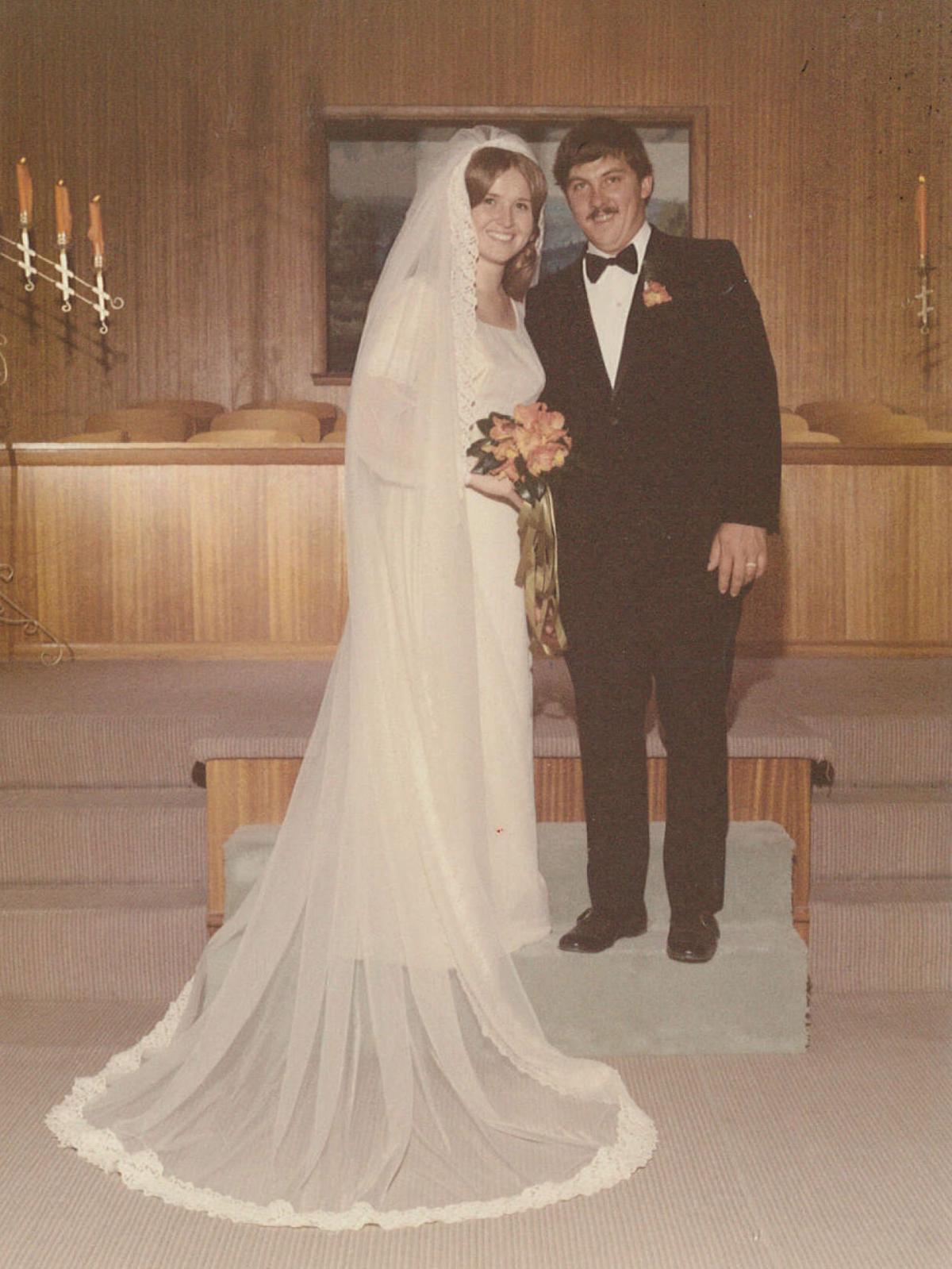 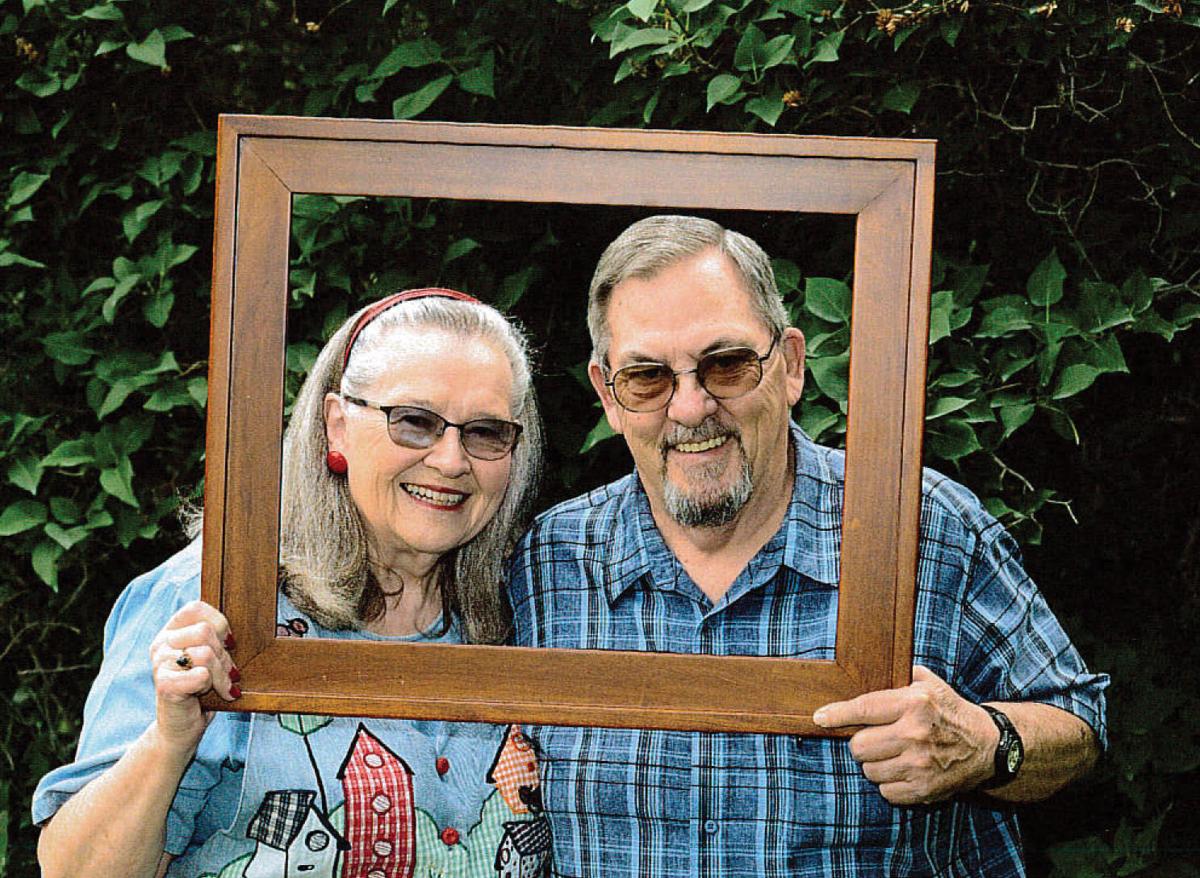 The couple moved to Sheridan 27 years ago. Employed as a conductor by BNSF Railroad for 32 years, Mike Bochmann is now retired. His wife worked for A Plus Plumbers, Inc., as the bookkeeper for 14 years and is also now retired.

The couple will celebrate the occasion in Casper.