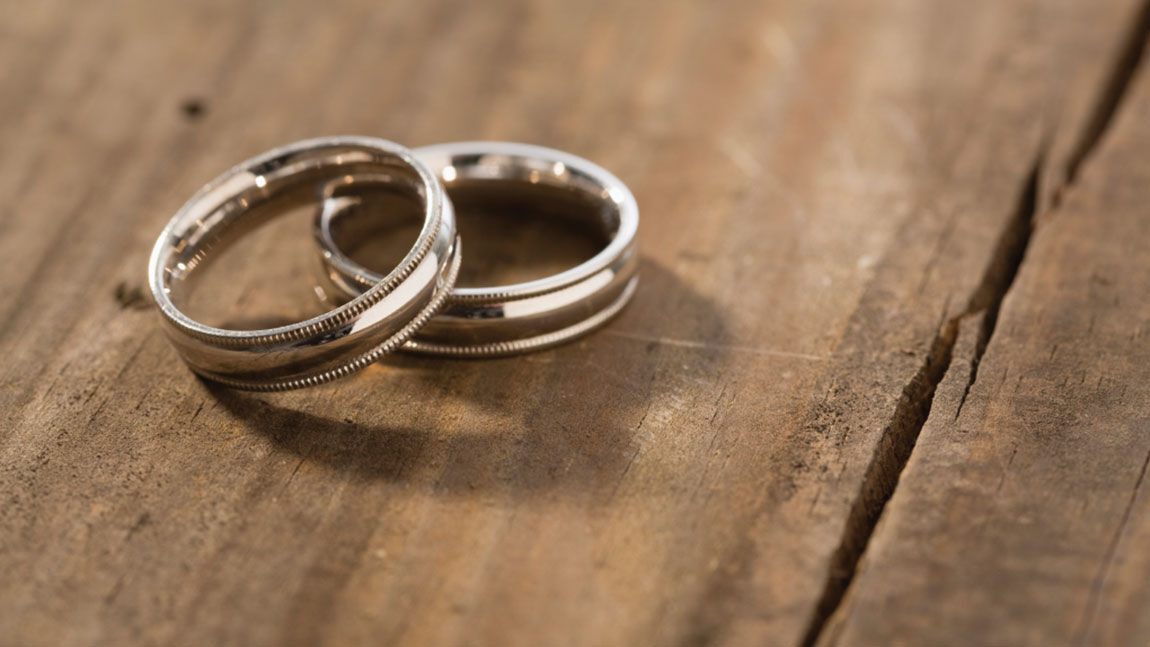 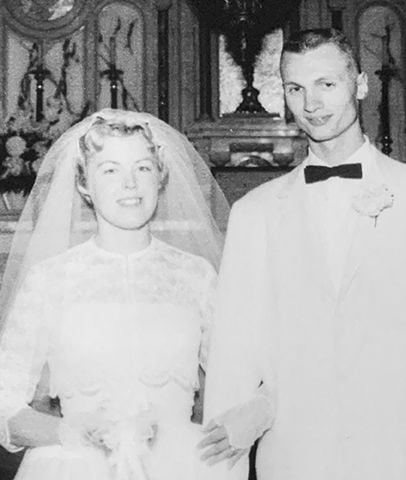 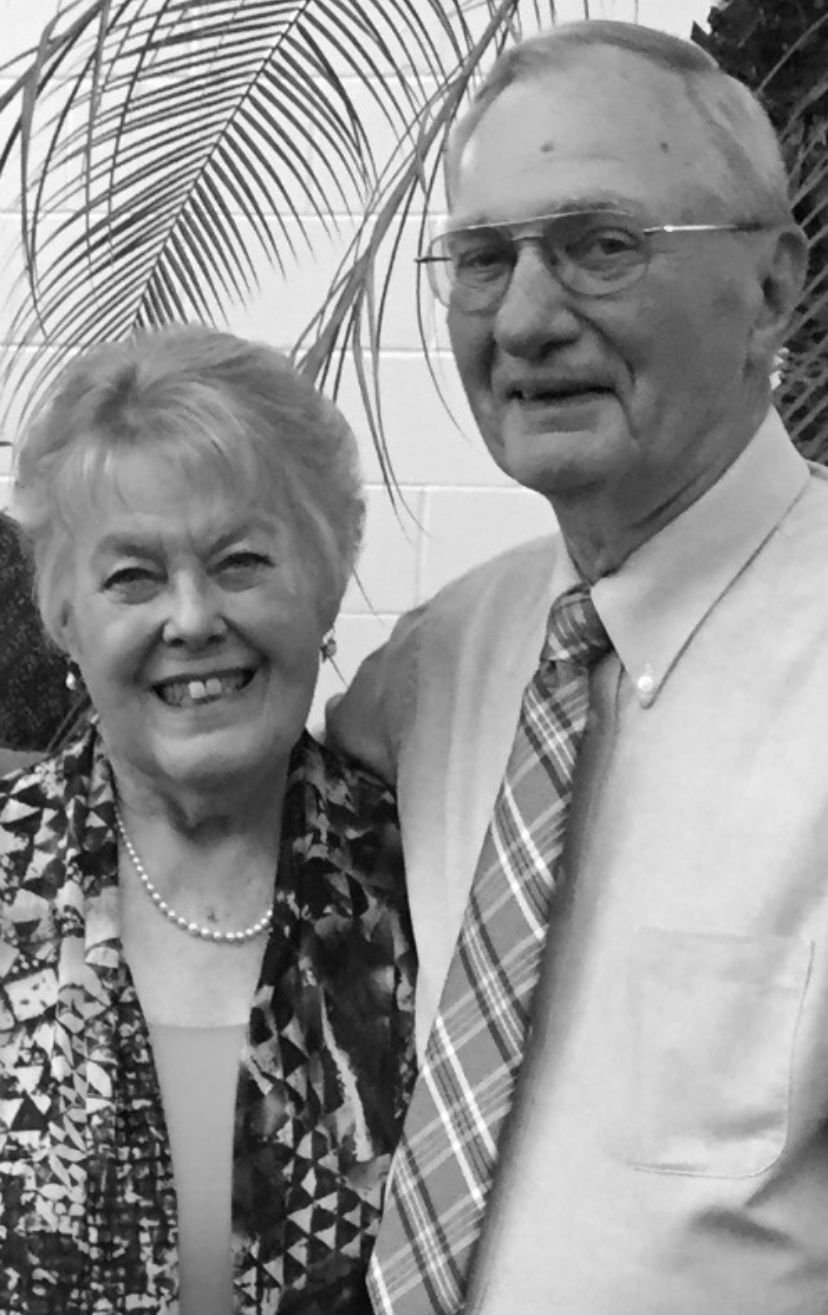 Walt and Lois Wragge, of Sheridan, celebrated 60 years of marriage June 11. The two were married in 1960 at St. Anthony Catholic Church in Casper.

Walt and Lois first met while students at Casper College, both majoring in music education. After jobs in Akron, Colorado and Douglas, they made their way to Sheridan in 1964.

Walt’s first job in Sheridan was elementary music coordinator. He later became an elementary principal, serving a combined 27 years at Woodland Park and Meadowlark elementary schools. After retiring in 2001, Walt remained active in education. Currently, Walt sits as a trustee on the board at Sheridan College.

Lois was a stay-at-home mom to five children while teaching music part-time at Holy Name Catholic School for 34 years. After her retirement in 2001, Lois has remained busy with quilting, stitching, book clubs, Red Hat Ladies and various organizations in Sheridan.