You are the owner of this article.
Edit Article Add New Article
You have permission to edit this article.
Edit
News
Sports
A&E
Business
Opinion
Obituaries
Multimedia
Announcements
e-Edition
Classifieds
Business Directory
Share This
1 of 2 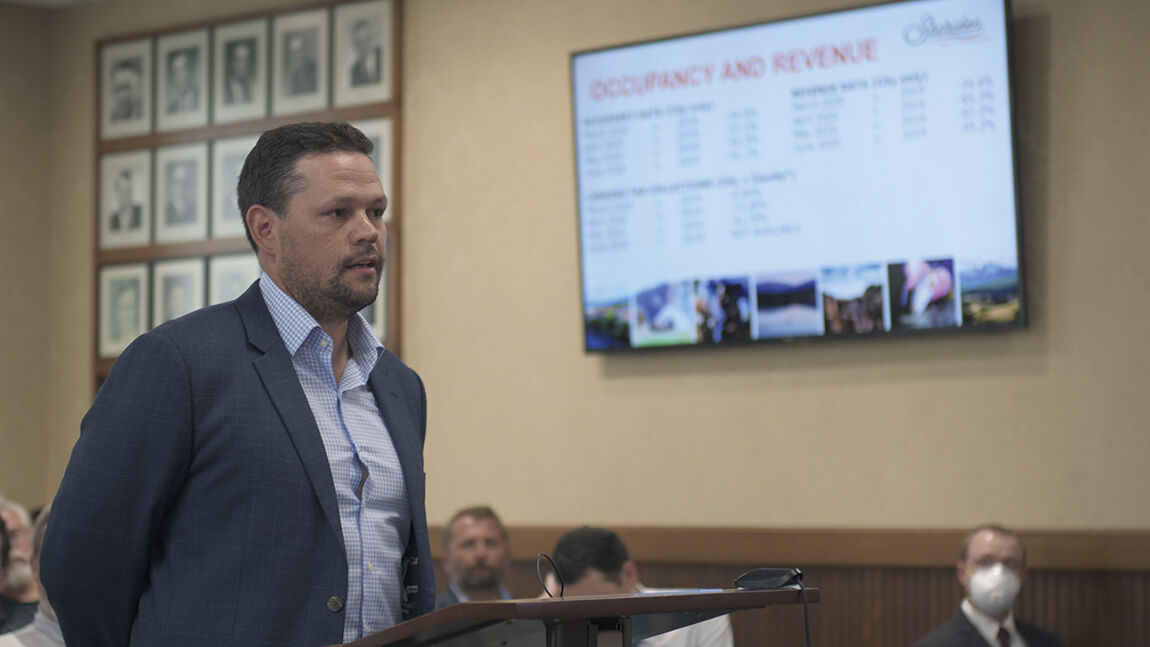 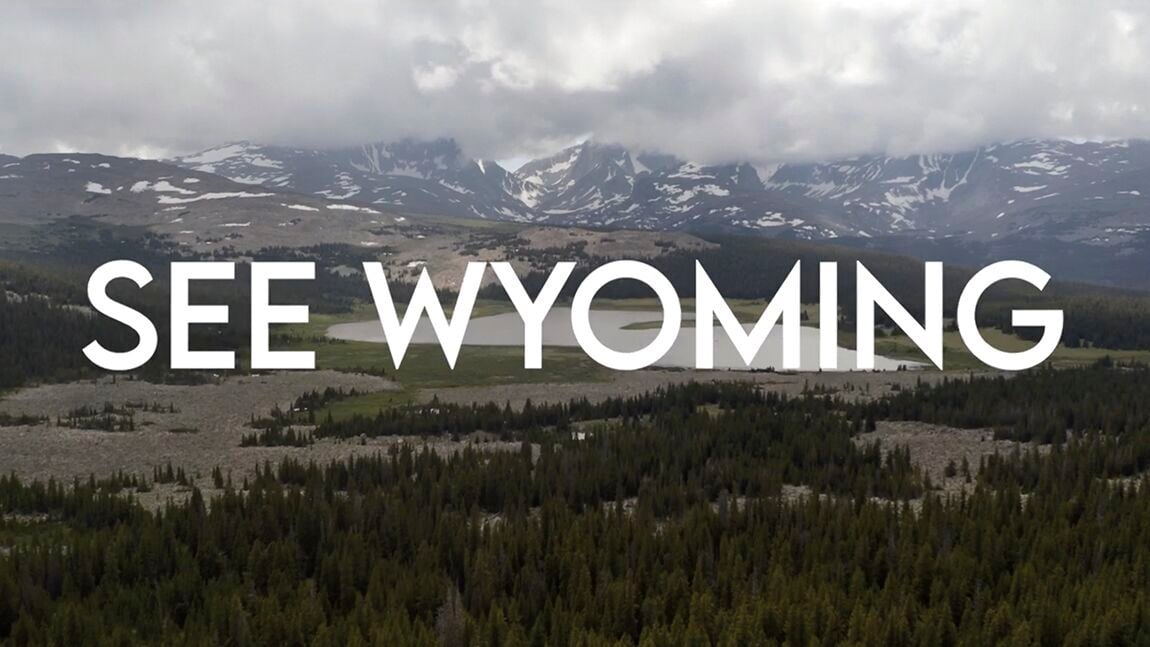 SHERIDAN — For Sheridan County Travel and Tourism Executive Director Shawn Parker, a “backyard has always been an exciting place to play.”

And now that the Bighorns are his backyard, he’s hoping to share that excitement with visitors looking to safely get outside through Travel and Tourism’s new YouTube show called “The Backyard.”

“It’s a travel show dedicated to attractions and activities in the Bighorn Mountain region — specifically Sheridan County,” he said. “But anything you can do within about a two-hour road trip is what we’re sort of highlighting with this show to encourage people to get out and explore our backyard.”

Parker said the show came about as a result of the Travel and Tourism team wanting to advertise Sheridan as a safer option for travelers during and after the pandemic.

“We started thinking about what could we do this summer, later in the year, to encourage people to visit again once it’s safe to travel,” he said. “So we decided in June and July we would kick off The Backyard.”

Parker said he hopes the show will inspire not just people from around the country to come visit, but also locals to get outside and see the natural beauty of the area they haven’t yet seen.

The show’s production team consists of only three people — Shawn Parker and two film production coordinators, Jeff Shanor and Max Brown — going on adventures in and around Sheridan.

Parker and Shanor said that although they do some basic logistical planning before going to film their episodes, they purposefully leave things up in the air to create a natural and off-the-cuff nature to the episodes.

“Sometimes we thoroughly plan out an episode, and sometimes … we kinda just go out and get what we can,” Shanor said. “Some shoots we plan thoroughly … but it’s pretty laid back.”

Parker said the one portion of the show they do extensively plan is when working with the U.S. Forest Service, both for locations and for proper permitting.

The USFS is off limits to promotional work, so the Travel and Tourism team began working with them at the beginning of the fiscal year to receive permits for the show, and the relationship grew from there.

“We [also] work with them on locations that might make the most sense to send people to or to cover or highlight and they’ve been really great working with us through the whole thing,” he said.

Shanor said most episodes start as three to five hours of raw footage that take about two weeks to edit into digestible episodes.

“We’re working on an episode right now that’s probably going to come out to 30 or 40 minutes,” he said. “That one probably has eight hours of footage on it, give or take.”

Season one of the show will run every Thursday on YouTube for the next 10 or 12 weeks, with a special Ernest Hemingway in Wyoming season finale at the WYO Film Festival. Parker said the finale will cover Hemingway because the International Hemingway Festival was supposed to be held in Sheridan this year, but was postponed because of COVID-19.

“We thought, ‘Hey you know, with a little bit of time, we can do something that really helps celebrate that landmark event and celebrate Hemingway’s visit to Wyoming,’” he said. “So this episode will focus on Hemingway’s Wyoming and why he loved it and what he liked to do while visiting.”

Parker said the team plans to continue making the show past this season, when they can focus less on socially distant and safe travel options and more on the industries that make Sheridan unique.

“Our goal is to roll into filming this fall and this winter for season two with some things that are a little more culturally acute,” he said. “So we’re talking about the craft brewing industry, leathercrafting, we’re going to do some historical episodes that are going to be significantly more involved than what we’ve been doing so far.”

To watch the first two episodes of The Backyard, visit youtube.com/channel/UCHfArV0BR5paCIWqO1x0iwQ.