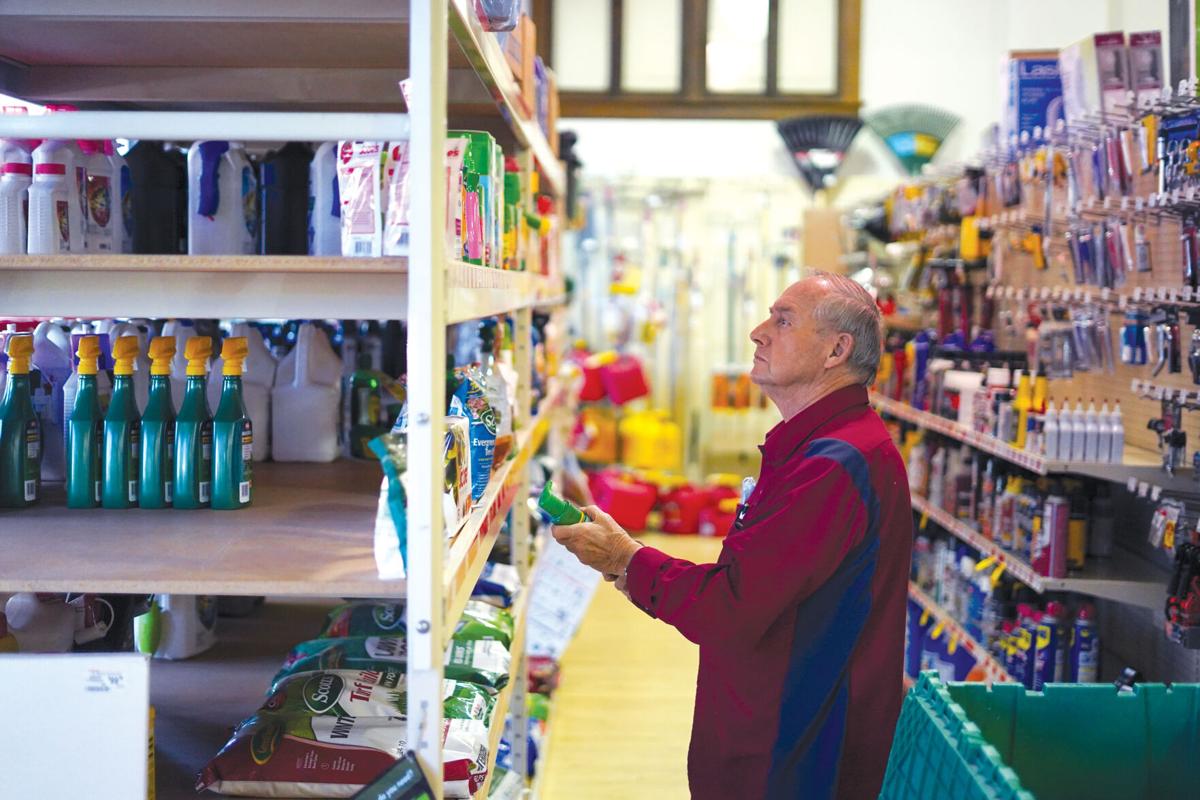 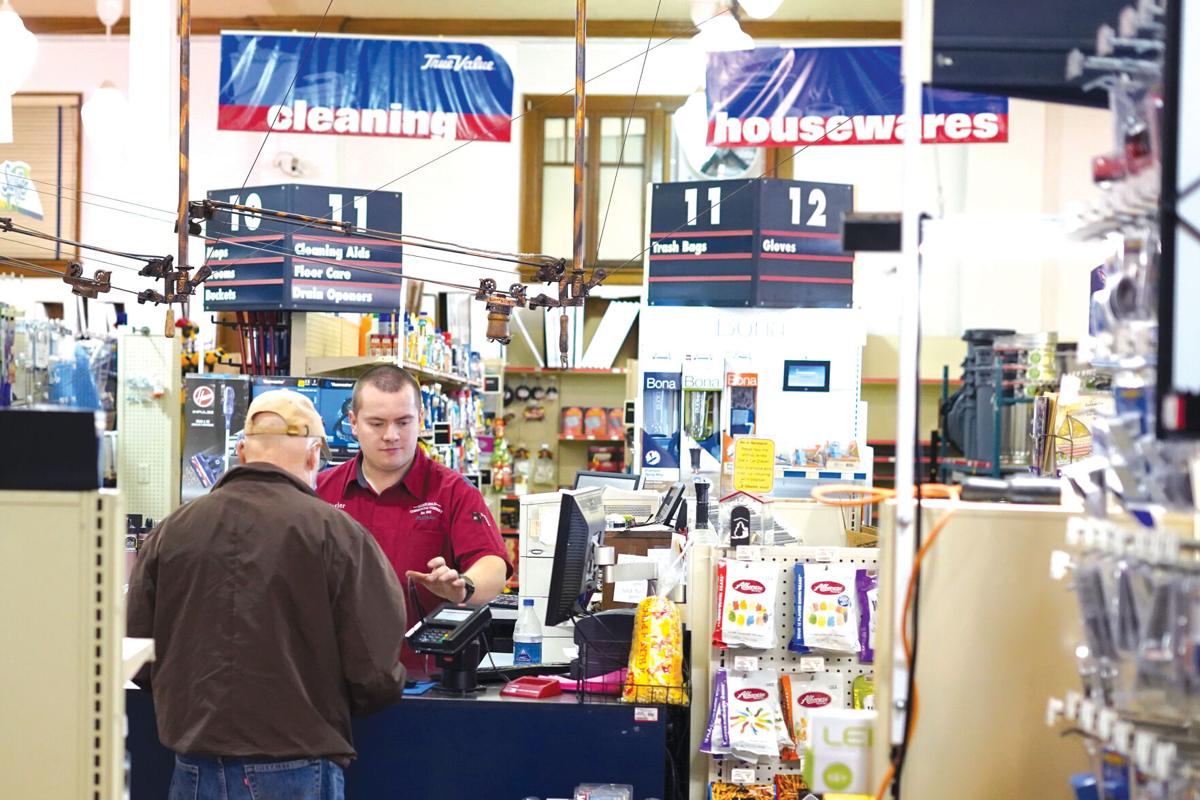 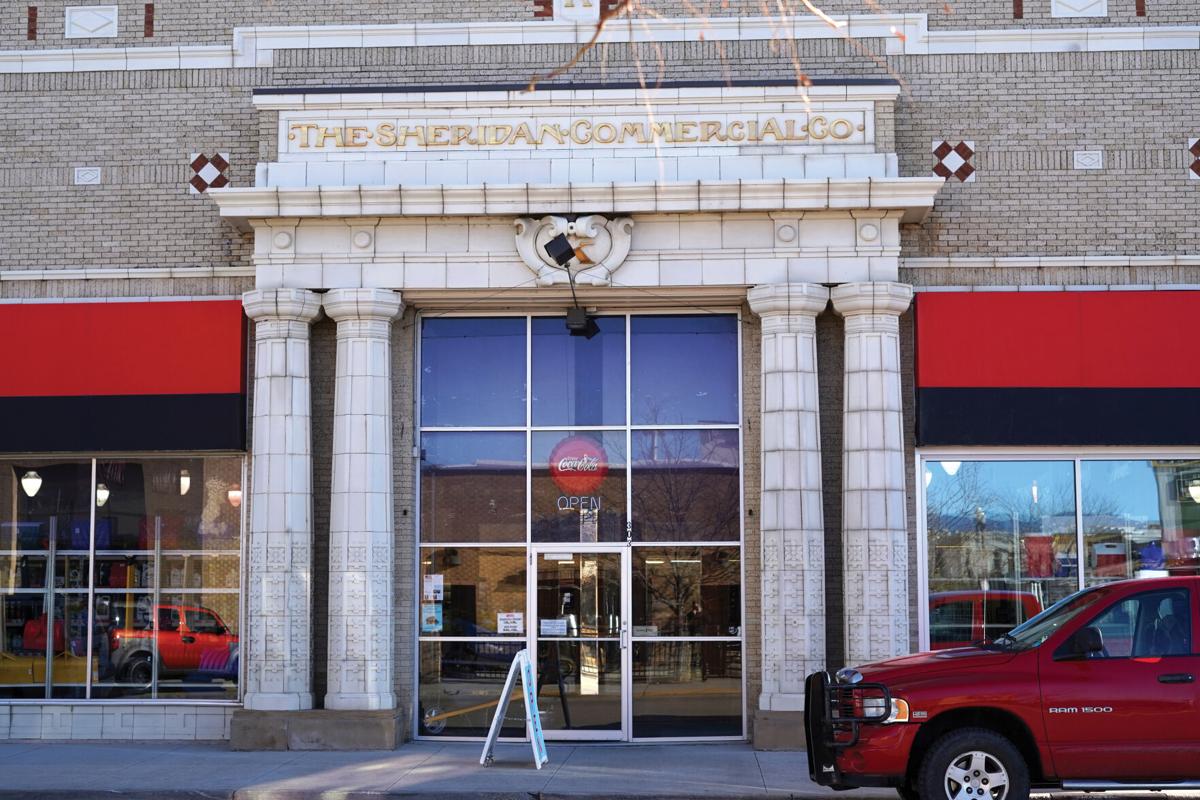 Sheridan Commercial True Value Hardware has been a Sheridan staple for years.

Sheridan Commercial True Value Hardware has been a Sheridan staple for years.

SHERIDAN — In 1892, when Sheridan was just 7 years old and before the railroad came to town, a general store opened to serve the needs of the young community. This was the beginning of the Sheridan Commercial Company, Sheridan County Chamber of Commerce’s Strength of Sheridan Award winner.

Originally known as the Sheridan County Commercial Company, the first store was located on Alger Street. When the railroad arrived, the company moved to a location at 303 Broadway Street where it remains today. The original frame building had been erected by E.A. Whitney in 1887. In 1903, an ornate two-story front was constructed, and a rooming house and restaurant known as the Commercial House was located on the second floor. Room rates were 50 cents to $1.50 per day.

On June 4, 1915, a fire destroyed much of the building and its contents and the entire structure was razed. In 1916, the company reorganized as the Sheridan Commercial Company, dropping the word county, with new stockholders.

The current building was erected by John B. Kendrick and opened in 1917. The large letter “K” on the front of the building represents the Kendrick name. With much hard work, the business continued to grow, adding the Purina and John Deere franchises. They also associated with Our Own Hardware Company, and the hardware and implement departments enlarged with modern fixtures. The implement department was discontinued in 1973, and the company expanded and totally remodeled the hardware and housewares departments, making Sheridan Commercial the modern store it is today.

In 1960, the company built a feed mill behind the store, and later, the grain elevators formerly belonging to the Sheridan Flouring Mill were purchased. Sheridan Commercial now helps do-it-yourselfers, providing quality service with knowledgeable staff. The building next to Sheridan Commercial houses the local nonprofit organization, The Food Group, and the Sheridan Commercial staff work hand-in-hand with the group — providing their forklift to move pallets and unload trucks, as well as clearing snow.

About Strength of Sheridan Award