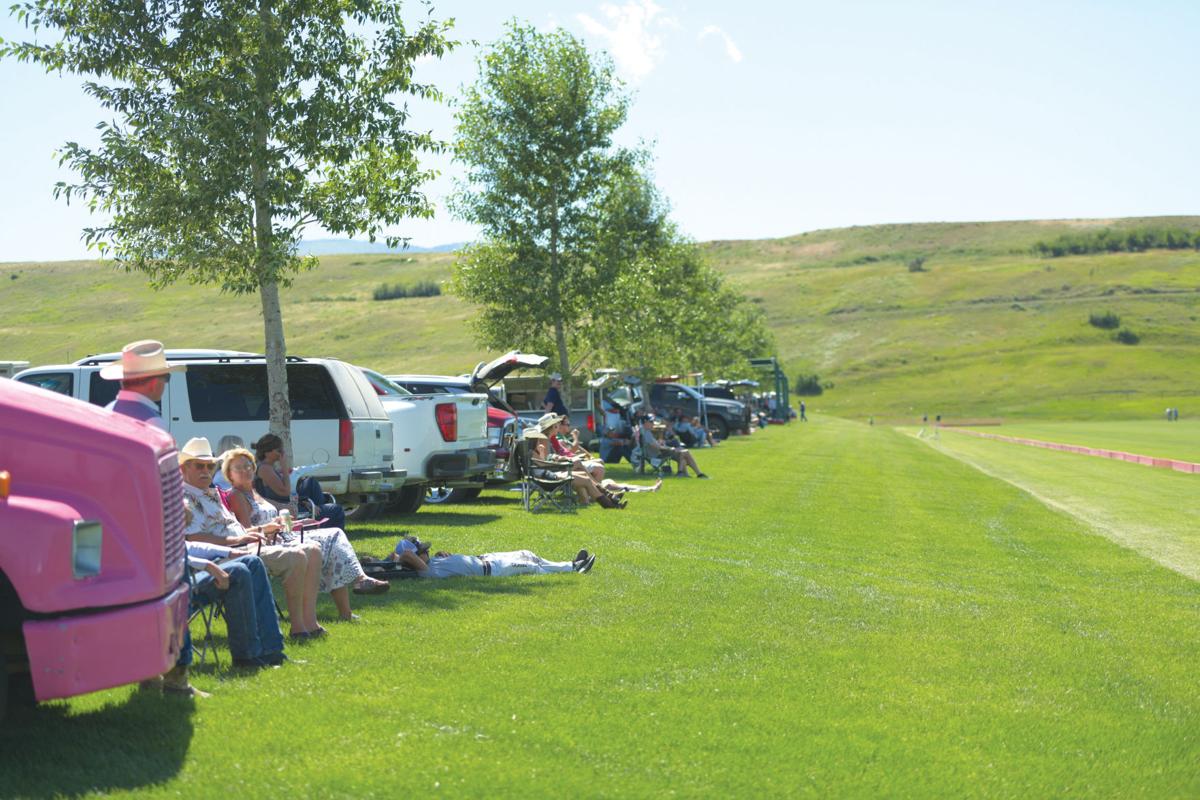 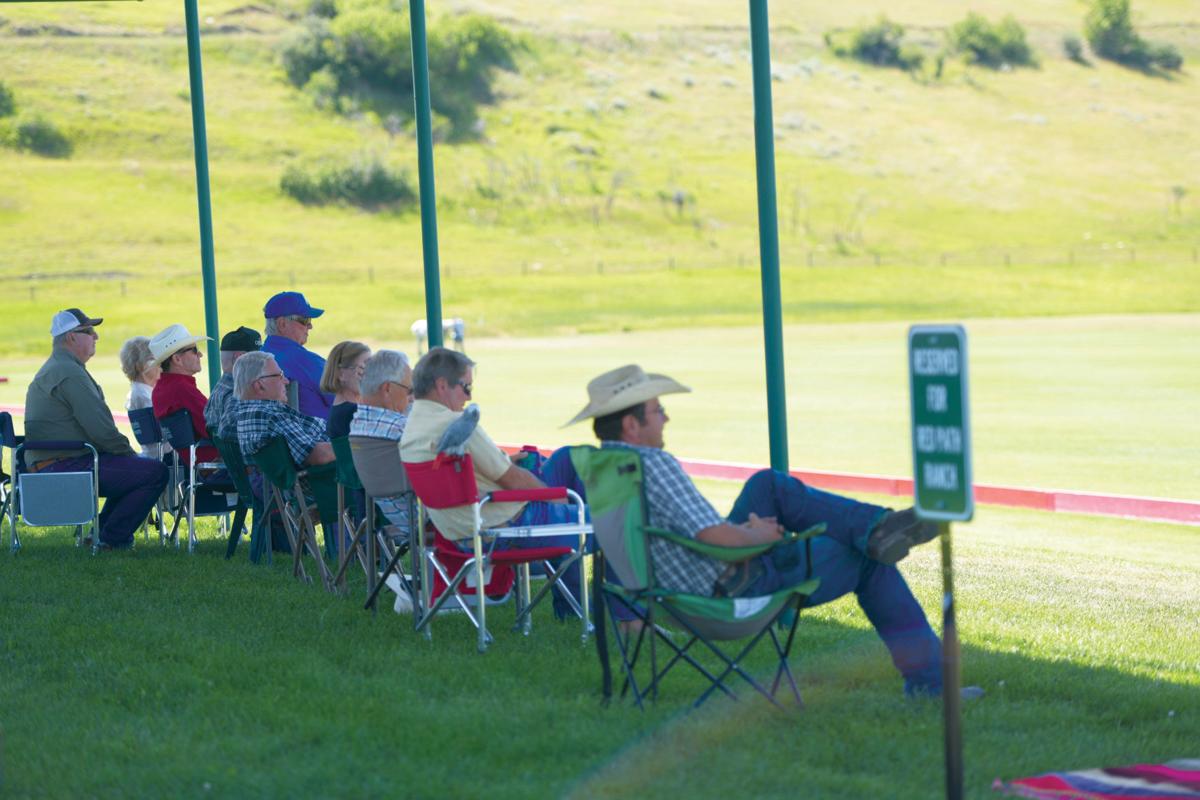 SHERIDAN — In a typical year, the Sheridan WYO Rodeo would have stimulated between $4 million and $6 million in local spending last week, along with an uptick in citations and alcohol-related offenses through the Sheridan Police Department.

Without such a major economic driver on the schedule for 2020, Sheridan County Travel and Tourism Executive Director Shawn Parker said the true financial impact of Sheridan business revenue without Rodeo is difficult to forecast, but he expects to see a drastic decrease in spending compared to previous years in the short term. Recovery depends on public buy-in to a longer-term approach to local spending.

Rodeo draws tourism dollars from visitors nationally and internationally each year. Many locals take time off themselves to entertain visitors — spending their own local dollars on activities, retail and food and beverage services, Parker said.

Regionally, Mountain Westerners travel up to Sheridan for day trips and group tours often make a stop for Rodeo as well, which typically generates at least one night of lodging revenue in Sheridan County.

“Taking the rodeo out of the equation, we're certainly not going to see that level of spending,” Parker said in an email to The Sheridan Press.

Despite a bleak outlook on mid-July spending, Parker said some recently identified trends show that hope for Sheridan as a prime travel destination is not lost.

More people are vacationing in Wyoming from across the U.S. and staying longer than the standard two-and-a-half nights that has been the average in previous years. More locals are also traveling nearby and spending their vacation dollars close to home.

Compared to other states that continue to battle dire coronavirus resurgences, Wyoming sits as a safe summer travel destination — a status which, at near-full tourism capacity, should help counteract a Rodeo week spending shortfall, Parker said.

“At the end of the day, I think it's obvious that we'll see a decrease in spending impacts during Rodeo week — it would be stunning if we didn't. That said, with this marked increase in drive traffic, we may not be as negatively impacted as we all feared,” he said.

Rodeo week may spur large-scale spending within a short timeframe, but this year, an extended summer season and vehicle traffic may balance the loss.

Apart from business-generated tax revenue, the Sheridan Police Department also handled fewer citations and offenses — money which, in part, contributes to the city’s general fund along with building permits, state funding, tax revenue and other sources, according to city treasurer Karen Burtis.

SPD Lt. Travis Koltiska said law enforcement handles more cases each year during Rodeo week, but the department does not rely on citations or arrests for revenue.

Calls for service dropped to 221 this would-be Rodeo week compared to 282 the previous year and 325 in 2018. Arrests, traffic stops and traffic warnings decreased by more than half compared to 2019, though total traffic citations remained comparable to last year.

From an agency finance perspective, SPD is generally indifferent to a positive or negative financial outcome sans-Rodeo week this year, Koltiska said, as the department does not use a quota system to accumulate citations and fines to fill its department coffers.

The only quota enforced by SPD is a performance standard of one public contact per day while officers are on shift — a positive, nonenforcement interaction with the public, Koltiska said.

Officers may benefit from a reprieve for rest without long Rodeo shifts, but public safety is always the priority regardless of necessary extra shifts for special events, he said.

Per the fiscal year 2020 budget, public safety received nearly $400,000 of the city’s Optional One-Cent Sales Tax revenue, second only to the $1.7 million set aside for facilities and infrastructure improvements.

According to the Wyoming Office of Tourism, tourists and out-of-county travelers contribute about 12% to the One-Cent tax fund annually.

SPD was slated for a $3.3 million FY 2020 budget out of the general fund, with $626,000 for police communications to operate the dispatch center.

Police budgeting from the One-Cent fund dropped nearly $100,000 from the prior year in FY 2020 and dropped further in the adopted FY 21 budget — developed in response to the coronavirus pandemic — which eliminated one SPD staff position and nixed the purchase of new equipment, including $135,000 for three fully-outfitted patrol vehicles.

General funding for police dropped to just under $3 million, appropriations from the One-Cent dropped to $193,000 and direct distribution took the biggest hit compared to the previous year, from $473,000 to $143,000. The police communications budget remained largely consistent.

Speeding tickets don’t sustain the SPD budget, but local spending bolsters its operating capacity, depending on budget appropriations throughout the city.

Belts continue to tighten around state and local entities and without one of Sheridan County’s largest economic boons, businesses look to consumers to stretch their viability long term.