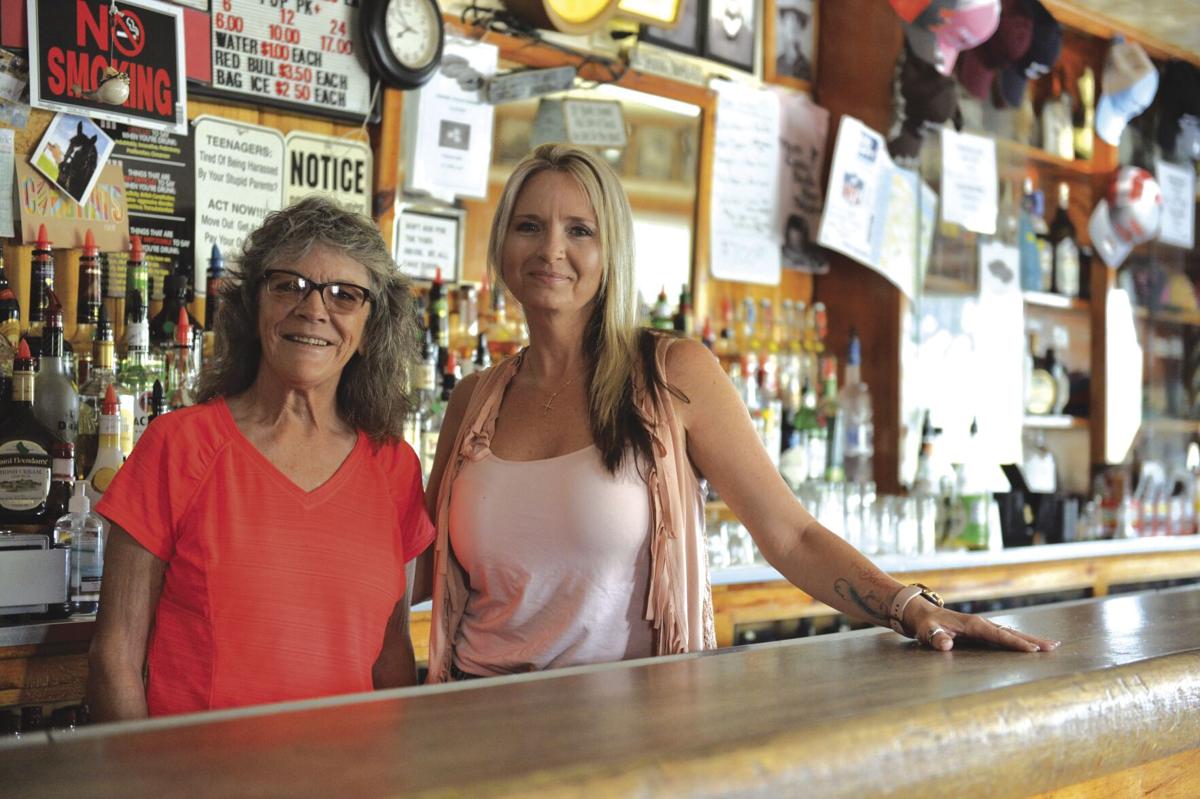 Carolyn Cox and Patricia Caywood took over ownership of the Parkman Bar and Grill earlier this spring. They are working to continue the legacy of one of Parkman’s oldest businesses and follow in the footsteps of previous owner Dennis Davis, who owned the bar and grill for over three decades before retiring. 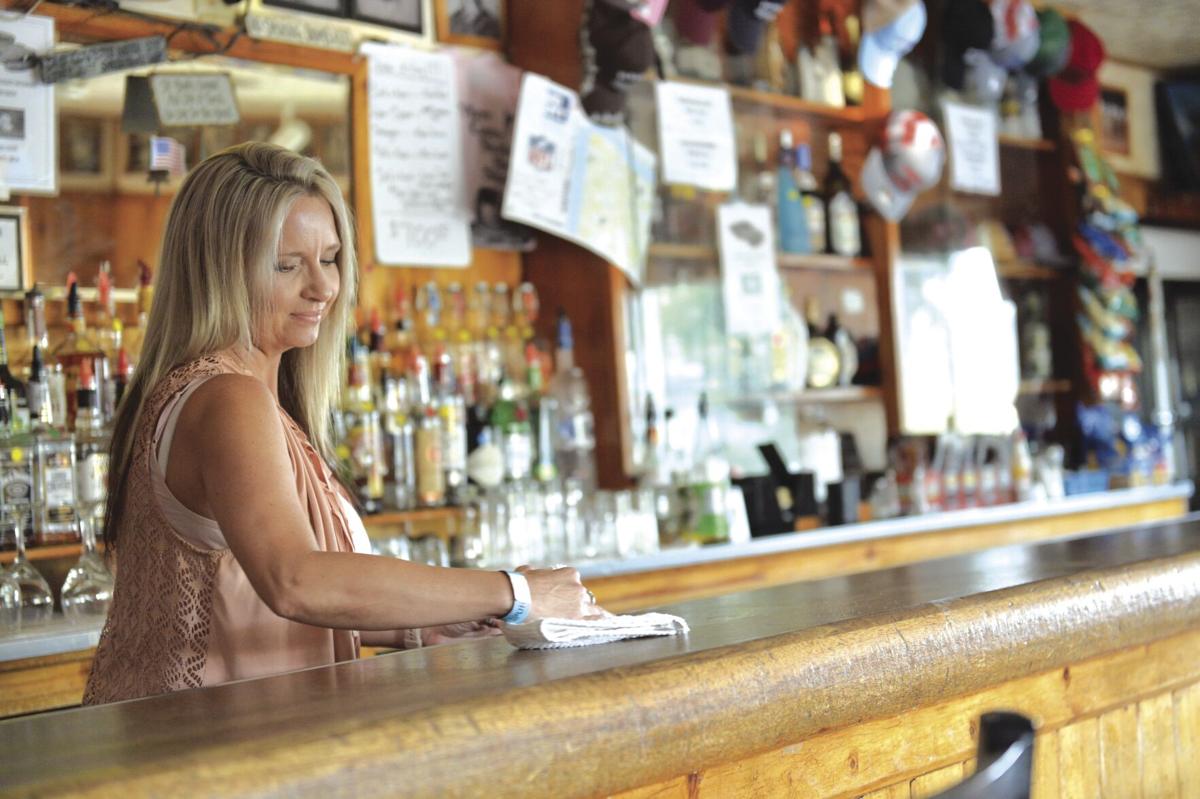 Carolyn Cox and Patricia Caywood took over ownership of the Parkman Bar and Grill earlier this spring. They are working to continue the legacy of one of Parkman’s oldest businesses and follow in the footsteps of previous owner Dennis Davis, who owned the bar and grill for over three decades before retiring.

PARKMAN — Since the original Parkman Bar was built in 1894, it has been the premiere — and currently only — dining and drinking spot in the census-designated community.

The current building has stood in its current location off Highway 345 since 1950, and one would have to drive miles in either direction before finding another place to eat: The bar is 8 miles from Dayton and 10 from Ranchester. The Parkman Bar and Grill isn’t a stopping point on a journey, but rather a final destination.

Patricia Caywood has made it her final destination for nearly 12 years now as one of the bar’s regulars, and when she was approached about becoming co-owner of the business, she jumped at the chance.

“It’s one of those little bar and grills in the middle of nowhere that just surprises you,” Caywood said. ”It feels like home.”

Caywood and Carolyn Cox, a seven-year cook at the bar and grill, took over ownership earlier this spring. They are working to continue the legacy of one of Parkman’s oldest businesses and follow in the footsteps of previous owner Dennis Davis, who owned the bar and grill for more than three decades before retiring.

That legacy is important to Caywood and Cox, as is the feeling of camaraderie and community pervading the establishment.

“I enjoy the atmosphere and the people that are here,” Cox said. “It’s a family place, and we have great customers. It just feels comfortable and welcoming, and I know we want to keep that going.”

One of the key aspects of the business’s homey appeal is their “scratch kitchen,” according to Cox. With the exception of a handful of items, everything on the menu is prepared fresh in the kitchen. The kitchen staff patty their own burgers, prepare their own Philly cheesesteak meat, tenderize their own steaks and pickle their own eggs.

“It’s all homemade,” Cox said. “I don’t think you could go wrong with any of it.”

More than anything, Caywood and Cox said they are focused on keeping things the way they were under Davis’s leadership, and they have few plans to shake things up.

“We’re pretty much just keeping it the way it is,” Cox said. “I honestly don’t know what we could do to make it different and better.”

With that being said, Caywood is hoping to raise more awareness of the bar and grill in Sheridan and the surrounding communities. The bar and grill has something special, she thinks, and it deserves to be shared with others.

“We want to promote it a bit more and get the word out on social media,” Caywood said. “We are a little off the beaten path, and I think there are many people who don’t know about us even after all this time. So I think that’s our ultimate goal — building a bigger audience and sharing this special place with as many people as we can.”

The Parkman Bar and Grill is located at 286 Highway 345, and is open from 10 a.m. to midnight every day. It is a no smoking establishment.