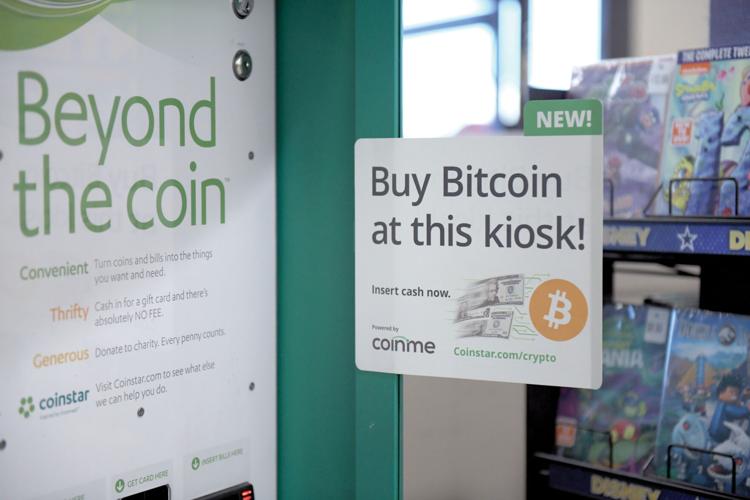 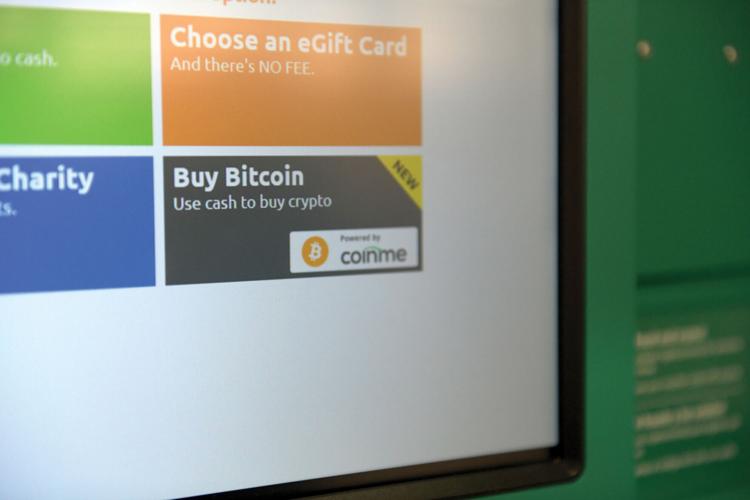 The origin of the chancery court lies in feudal England, according to Cornell Law School’s Legal Information Institute. The special court, named for the King’s Lord Chancellor, offered remedy — often based on notions of fairness or equity — for those who believed they did not receive adequate compensation through standard court systems. While most courts could offer only monetary damages in civil cases, the chancery court could require a party to do or not do a particular act as punishment, like an ethics-based appellate court.

Chancery courts arrived in the United States during the colonial era, according to one history of the chancery court compiled by legal scholars William Quillen and Michael Hanrahan on behalf of Delaware’s courts system. Although the court’s English predecessor was disbanded by Parliament in 1875 and the court largely fell out of fashion among British colonies in America, Delaware suddenly decided to establish a separate chancery court in 1792, Quillen and Hanrahan said.

Since the founding of Delaware’s chancery court, a handful of states have retained the extra court. Until earlier this month, only three states — Delaware, Mississippi and Tennessee — maintained separate chancery courts, each of which focused the purpose of the chancery court in a different legal field. Delaware’s Court of Chancery, the Legal Information Institute said, primarily focuses on corporate disputes, trusts and estates while Mississippi’s concentrates on family law, including adoption, custody disputes and divorce.

Established by a 2019 law, the goal of the Wyoming Chancery Court, explained the court’s Chief Counsel and Director Ben Burningham, is to establish a robust body of business law decisions and offer efficient resolutions to business disputes. Per the statute, the court’s efficiency will result from bench trials, active case management and narrow discovery practices.

The chancery court officially opened Dec. 1. So far, Burningham said, no cases have been filed in the jurisdiction.

Burningham said this specialized forum and speedy case processing will attract businesses to Wyoming. In determining where to set up shop, Burningham theorized, businesses may prefer to establish themselves in Wyoming because the chancery court offers a clear dispute-resolution process and — once cases have been resolved by the court — established law on how to operate. Moreover, Burningham explained, the court’s expedited process will keep costs of litigation low for all parties, making the court — and Wyoming — more desirable.

Burningham said he hopes the chancery court will foster particular expertise in blockchain and cryptocurrency business litigation, a sphere of law only recently established with the rise of Bitcoin. The Wyoming Legislature, Burningham said, is creating an “innovative framework” for welcoming cryptocurrency companies to Wyoming, as evidenced by the Legislature’s Select Committee on Blockchain, Financial Technology and Digital Innovation Technology.

But, Burningham said, “The benefits of the Chancery Court extend beyond the business community, to the entire court system and the Wyoming marketplace.”

If the Wyoming Chancery Court operates as Burningham anticipates, there may be local benefits. According to Sheridan County Chamber of Commerce CEO Dixie Johnson, attracting businesses is one key aspect — albeit not the only aspect — of economic development. Although Johnson said she has no preference for cryptocurrency versus other types of businesses, drawing businesses to Wyoming is one step toward building prosperous communities in Sheridan County and across the state.