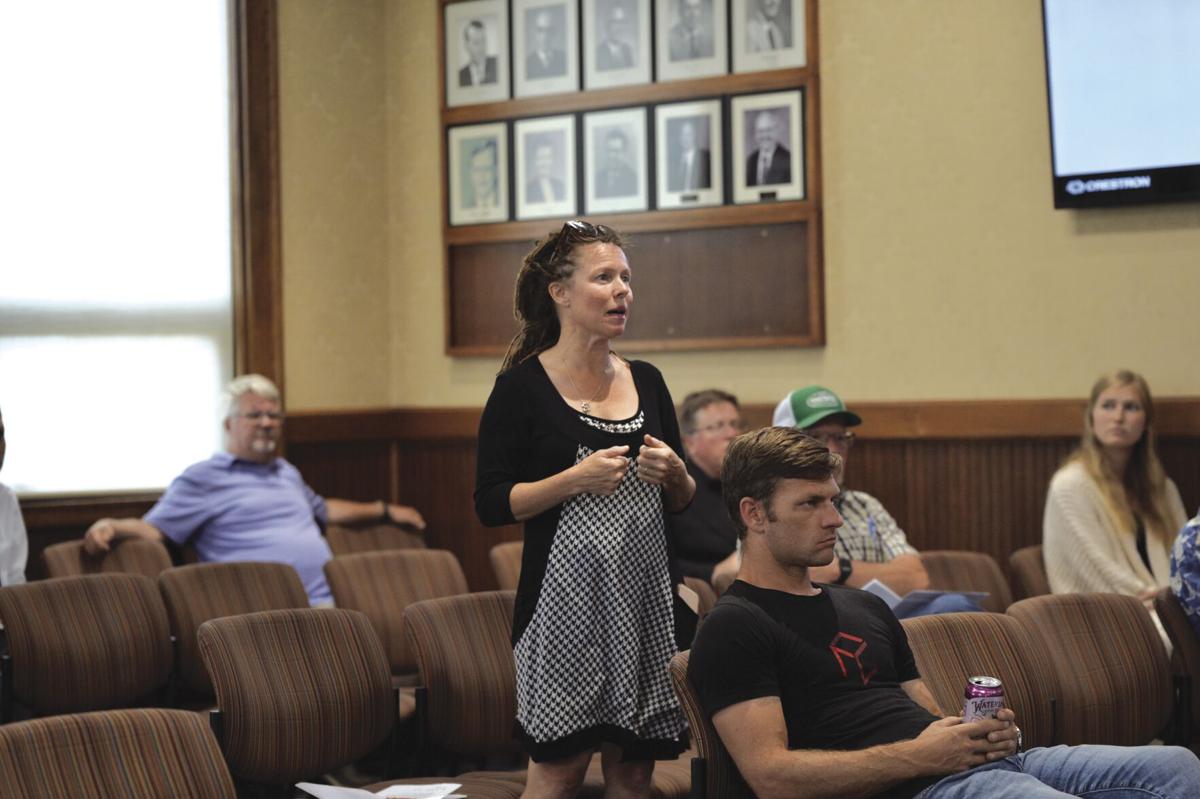 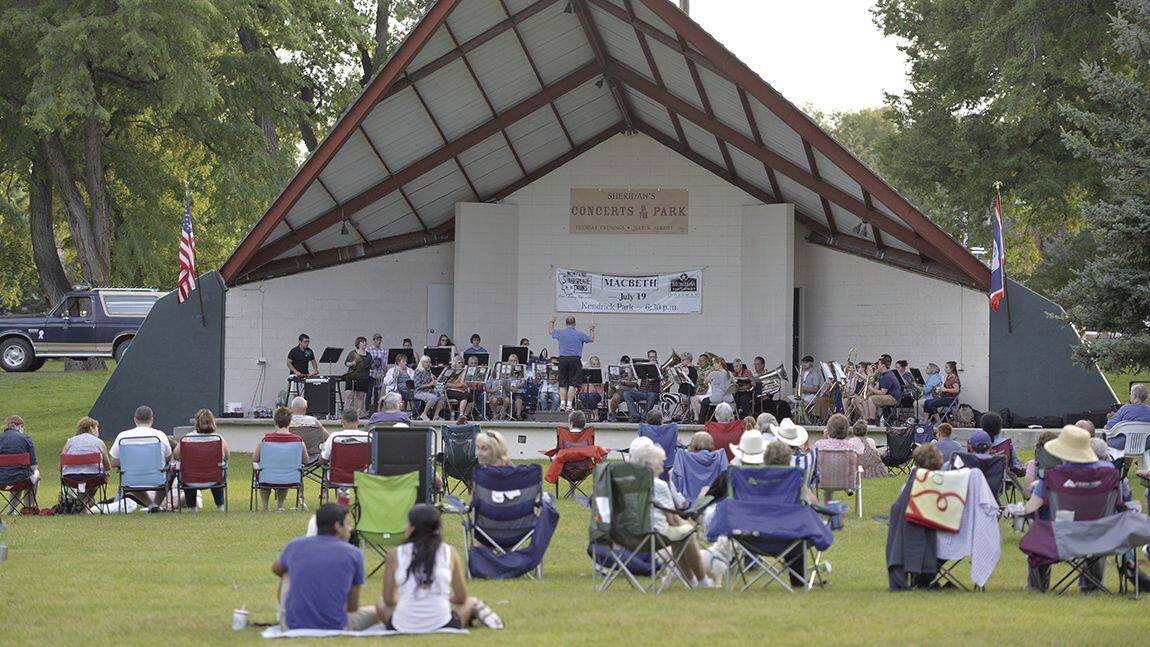 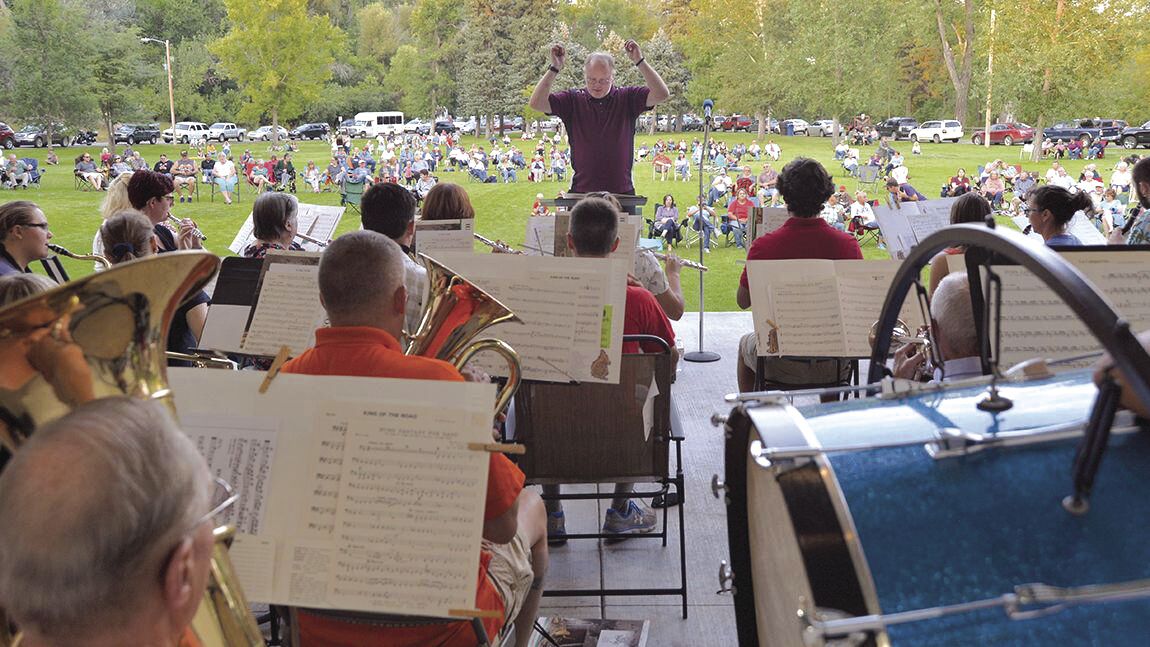 SHERIDAN — Sheridan City Council and local law enforcement are looking into an instance in which a longtime Sheridan resident was denied access to a free public event last week.

Maurine Hickey, who has lived in Sheridan for two decades, told Sheridan City Council Monday she was denied access to the July 13 Concerts in the Park event at Kendrick Park by concerts manager David Kuzara.

The situation was witnessed by dozens of eyewitnesses, according to city attorney Brendon Kerns, and many have complained to Kerns and the city council over the past week.

“I’ve had people in the public come and talk to me about it, and they were offended by what Mr. Kuzara did,” Kerns said.

According to Hickey, the point of contention involved her desire to bring her homemade hula hoops to use during the concert —  something she has done for 11 years. Kuzara said Hickey distracted from the music and threatened to call law enforcement if she did not leave.

In an interview with The Sheridan Press, Kuzara said Hickey arrived mid-concert carrying between 20 and 30 hula hoops and loudly argued with him when he asked her to leave. He said he asked her to leave for the same reason he does not allow bouncy houses and food trucks at the event: He wants his audience to focus entirely on the music.

“I’ve been running this for 14 years, and I know what works and what doesn’t work,” Kuzara said. “Since the very beginning, there have been no distractions in the front.”

Eventually, law enforcement was called, and Hickey was informed that, as the permit holder, Kuzara could indeed prevent her from attending the event. She said she was told she would be arrested if she remained on the premises, but Sheridan Police Department Chief Travis Koltiska corrected her statement, saying the responding officer said nothing about arresting her. He released footage late Tuesday evening confirming no arrest threats were made.

Kuzara said that, while the concert was a public event, he reserved the right to remove people who distracted his audience and inhibited their enjoyment of the bands. He said he has heard from multiple attendees who appreciated his removal of Hickey.

“It’s a concert, not a circus,” Kuzara said. “It’s not a sideshow for somebody who wants to put on a show.”

The legal case for Kuzara’s behavior is sound even if the ethics of excluding a community member from a public event deserves to be questioned, Kerns said.

“This is similar to, if you rented the park for a family reunion and someone is sitting at one of the tables, you have the right to have them move because you reserved that spot,” Kerns said. “But there’s a larger issue here — the fact that this is supposed to be a public event. I think there’s ways the city could look into this issue and deal with this.”

Numerous city councilors apologized to Hickey for the situation and expressed interest in finding a solution.

“It’s a public venue, and it’s still America, thank God, but we’re losing some of these rights every day,” Linden said. “If there’s true reasoning (for Kuzara’s behavior) I’d like to know what that is.”

“It sounds like total nonsense, and I’m sorry that happened to you,” Martin said. “Hopefully, we can get it straightened out.”

Mayor Rich Bridger said the city would work with the parties to reach some sort of mutually beneficial agreement.

“I just think there has to be some grounds for some good will here,” Bridger said. “I think it’s just a conversation we’ll have to have… He does have that ability to control that area around that concert, but I don’t morally think it’s right.”

For her part, Hickey said she was hopeful she could soon return to the concerts with hula hoops in hand.

“I see adversity as opportunity, and I would welcome an opportunity for compromise or resolution,” Hickey said.

Editor's note July 21: In the print edition of this article, “Problems in the park,” published Tuesday, July 20, 2021, there was incorrect information regarding threat of arrest. Recently released body camera footage from the Sheridan Police Department revealed arrest was not threatened by the responding officer, as claimed by resident Maurine Hickey.

“At no time did the officer threaten the woman with arrest,” an SPD press release said. “The responding officer displayed great patience when communicating with the permit holder and the woman who made the comments. The officer's performance is indicative of the high standards we expect of our officers.”

The Press regrets this error.