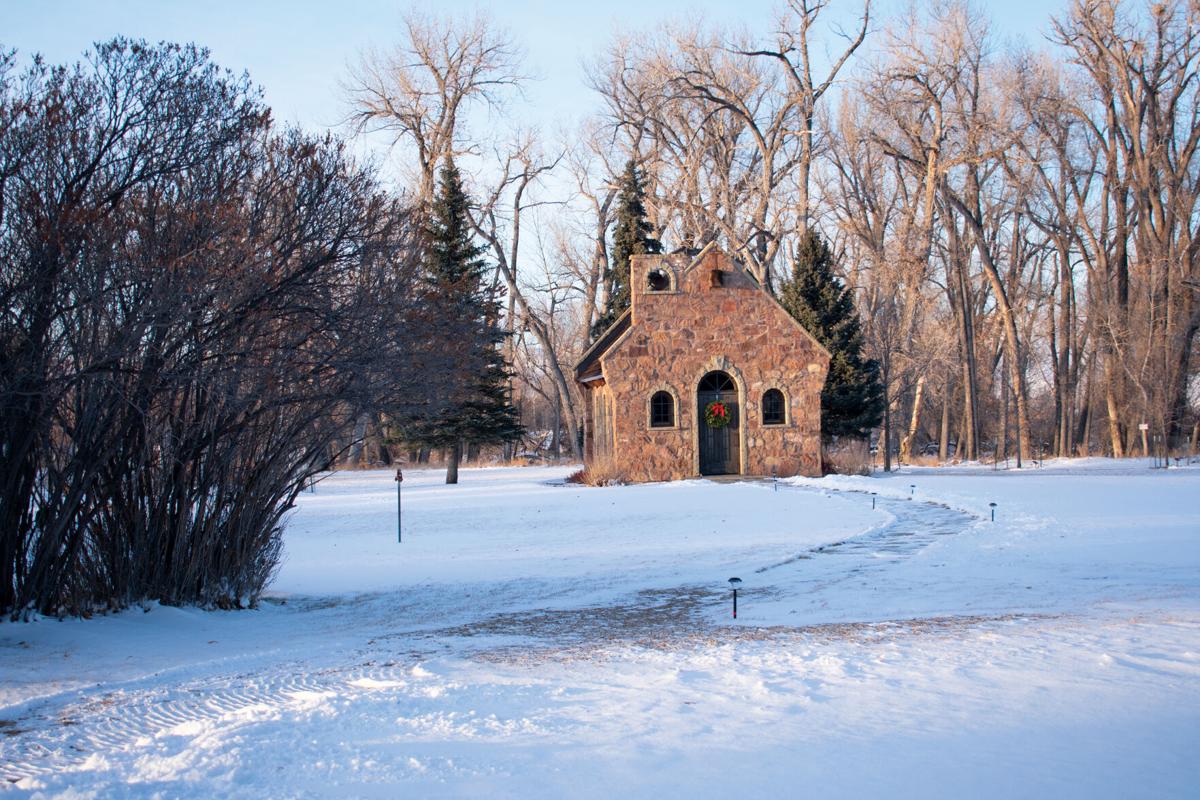 The Ucross Chapel opened to the public in 2011 and is a beloved landmark. 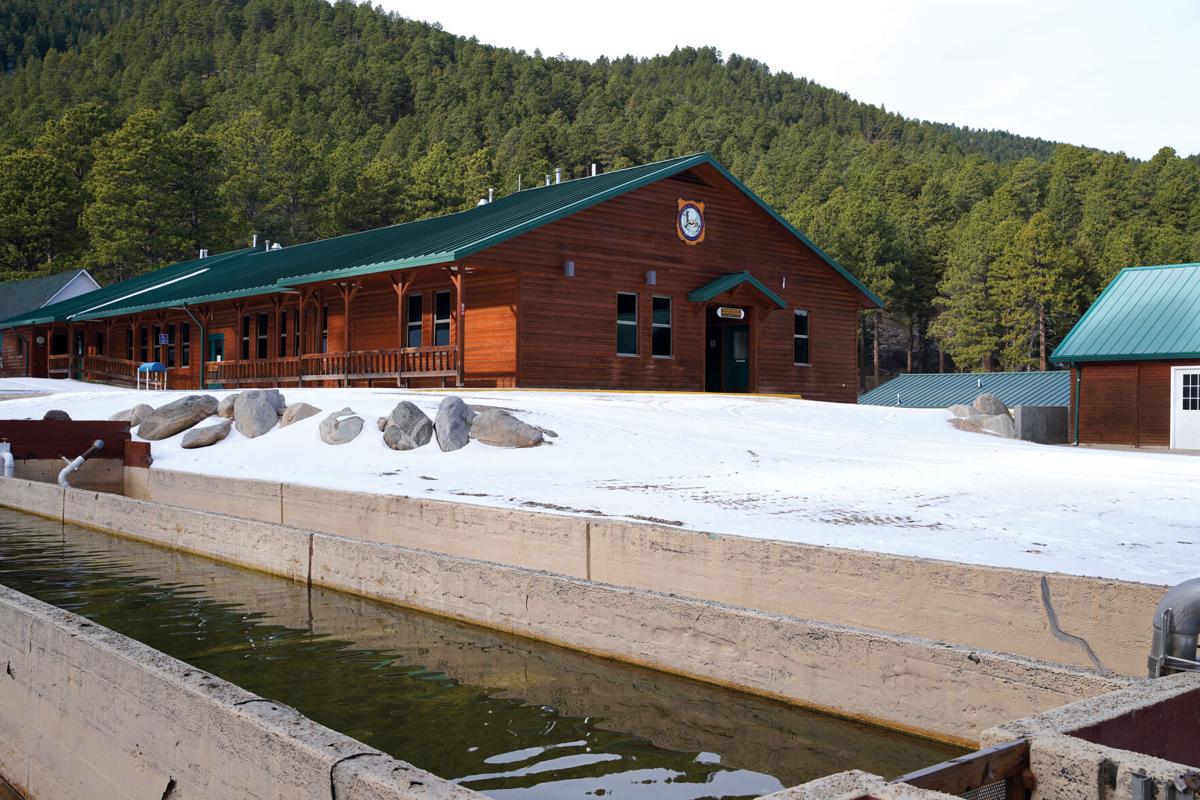 The Ucross Chapel opened to the public in 2011 and is a beloved landmark.

Within the confines of Sheridan County and surrounding areas lies hidden treasures for those willing to go off the beaten path.

For those seeking a creative flair or passion for art, the Ucross Foundation is tucked away off  U.S. Highway 14, near the intersection with U.S. Highway 16, 10 miles southwest of Clearmont.

It might not be an obvious location where more than 100 artists annually seek to hone their skills through its artist-in-residency program, but the ranches and associated buildings, combined with the area’s scenic beauty, caught the eye of the foundation’s founder Raymond Plank, a successful businessman and philanthropist.

“(Plank) loved driving off the beaten path,” said Sharon Dynak, Ucross Foundation president and executive director. “He was a visionary. He saw the potential (of the site).”

In 1981, the foundation was established on the 20,000-acre cattle ranch. A 19th century barn and ranch house were restored. Plank later spearheaded the creation of the Park at Ucross — which includes a interdenominational chapel, the Johansen Memorial Gardens and Raymond Plank Center  — before his death in 2018 at the age of 96.

The center is host to a variety of events and displays, such as the “Narratives of the Possible: Artists Books” display that ran through Oct. 27. Dynak said potential visitors should check the foundation’s website and social media pages for similar events set for 2022.

“If people would like to come out, we’d be happy to welcome them,” Dynak added. “We’re always eager to make new friends.”

There’s also the Community Christmas event Dec. 11 that includes a reading by Longmire book author, Craig Johnson, carols by the Buffalo Balladiers and a fireworks display by Bruce Burns.

The stone chapel holds a capacity of 30 people, but its small stature doesn’t ward off activity such as weddings or other events.

If a bit more relaxed, family-oriented field trip is what you’re looking for, the Wyoming Game and Fish Department’s Story Fish Hatchery at 311 Fish Hatchery Road in Story, about 20 miles south of Sheridan, offers fun for all ages.

“We get about 10,000 visitors a year,” said Nick Eglseder, senior fish culturalist. “A lot in the summer. … Most of our visitors are from May through September.”

Although summer is the height of activity at the fish hatchery, it remains open year-round.

The Story Fish Hatchery, which was originally established in 1909, includes a visitor center and a Lake Trout Brood Stock Pond area, where young and old alike can delight in watching and feeding a variety of trout species, including brown, rainbow, lake, brook and golden trout.

“They come and head right down to the pond with their 25 cents to feed the trout,” Eglseder said. “It’s a good hour or two with the family feeding the fish.”

Eglseder added several nearby walking trails will take you through national forest lands.

While Sheridan County has secured its place in western folklore with visitors such as Buffalo Bill Cody, just to the south of the Bighorn Mountains is Hole-in-the-Wall, an area with a storied history worth exploring.

Hole-in-the-Wall is an eroded portion of red sandstone that once led to a hideout. It’s located near Kaycee, and was visited by a number of gangs after and between crime sprees.

According to Wyoming’s Office of Tourism, the hideout nestled between the Bighorns and the Red Wall, provided protection from law enforcement and Wyoming’s sometimes harsh weather.

Hole-in-the-Wall was most often used in the mid-1800s. Records show that Butch Cassidy and the Wild Bunch were the most famous to utilize the space, and even made improvements to the hideout by building cabins, a stable and a corral.

The area is now part of the Willow Creek Ranch, an active cattle and horse ranch, but ranch guests can take a dirt road to the valley that leads to the pass, then hike a half-mile to the top of the Red Wall to get a glimpse of where the Hole-in-the-Wall Gang spent time.