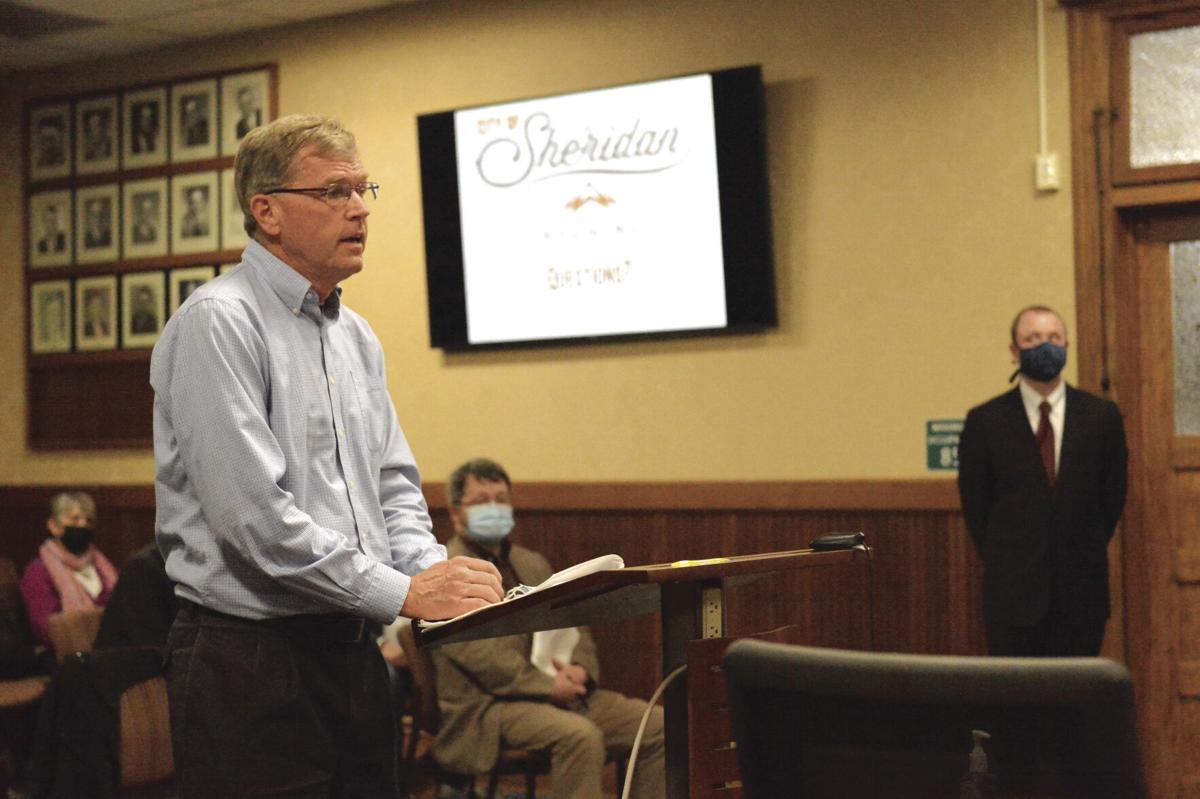 SHERIDAN —  IMPACT 307 emerged from an April 5 Sheridan City Council meeting with a hard-won two-year funding agreement with the city of Sheridan.

The agreement — in which the city will provide IMPACT 307 with $60,000 a year for the next two fiscal years, starting in July 2021 — puts into writing the city’s previously stipulated agreement to split the cost of the network of innovation-driven business incubators with Sheridan County. But several at Monday’s meeting questioned whether the investment was worth it.

The funding agreement was eventually approved on a 4-2 vote with Councilors Kristen Jennings and Shawn Day voting against the motion. Councilor Clint Beaver, who helped draft the agreement, abstained from the vote.

IMPACT 307, formerly known as the Wyoming Technology Business Center, offers resources and assistance for those interested in starting a new business and early-stage entrepreneurs hoping to expand in the Sheridan community.

In recent years, the program has been funded through General Purpose Excise Tax dollars. In early February, the council decided, in a 6-1 vote, to not fund the program in FY2022 after city attorney Brendon Kerns advised economic development programs did not qualify for GPET dollars.

Jennings questioned whether the city should allocate $120,000 in general fund dollars to IMPACT as finances continue to tighten. She noted that the dollars could be used to address other city needs in the future.

Day said he saw the value in IMPACT, but he also wanted to re-evaluate the organization’s performance after one year. He moved to amend the agreement to a one-year term, but the motion failed to garner the support of the council.

Former Sheridan Mayor Roger Miller and Banner resident Vicki Taylor spoke against the funding agreement during the meeting. They argued IMPACT 307 had not done enough to justify continued city funding.

“At the end of the day, I looked at it as a business venture,” Miller said of his approach to IMPACT while mayor. “We’re investing tax dollars in it. Are we getting any tax dollars back out of it?... If it continues to do what it’s done the last 10 years, I think it’s probably time to not invest in this particular project further.”

Still, Councilor Jacob Martin argued the organization had a positive influence on the local economy. Businesses assisted by IMPACT contribute more than $1.8 million in annual sales to the Sheridan community, Martin said.

Councilor Steven Brantz said continued funding for the program was an obligation of the city.

The city’s approval of funding ensures IMPACT 307 will be able to continue normally for the next few years, according to Sheridan County Administrator Renee Obermueller. If the city had declined to provide funding, it could have led to severe budget cuts for IMPACT.

“What would happen is, we would have to sit down and create a new budget based on the reduction,” Obermueller said. “And (we’d) potentially see if the county could make that up or see if we’d have to reduce programs.”

Obermueller said the county would have attempted to cover the entire $160,000 cost itself if the city had not provided funding, due to commissioners’ belief in the work being done by Rendal and the organization.