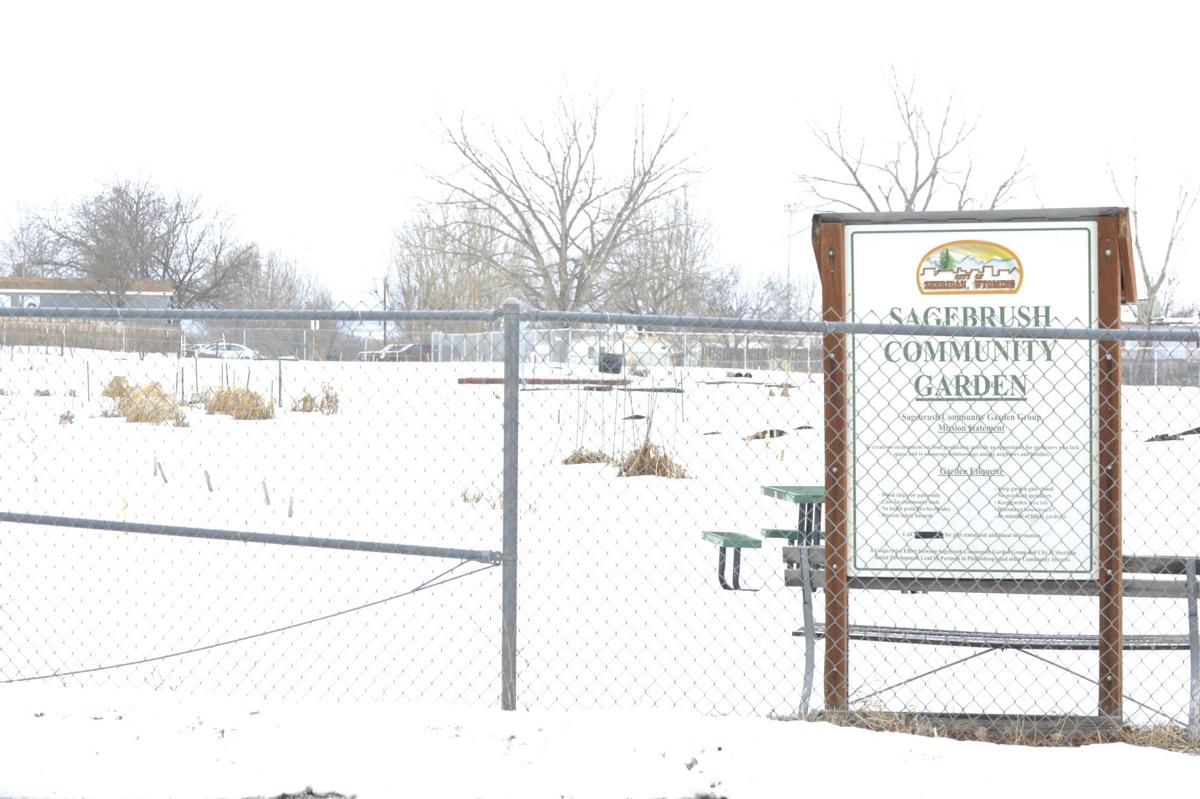 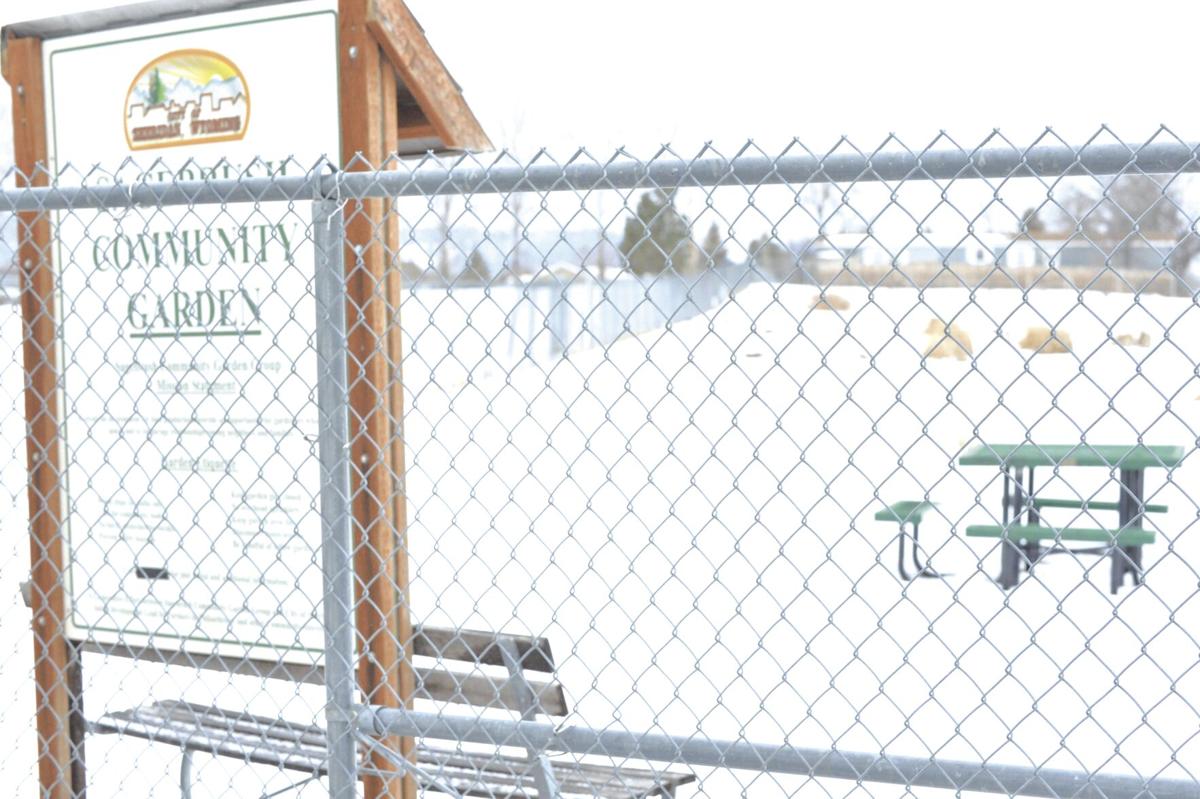 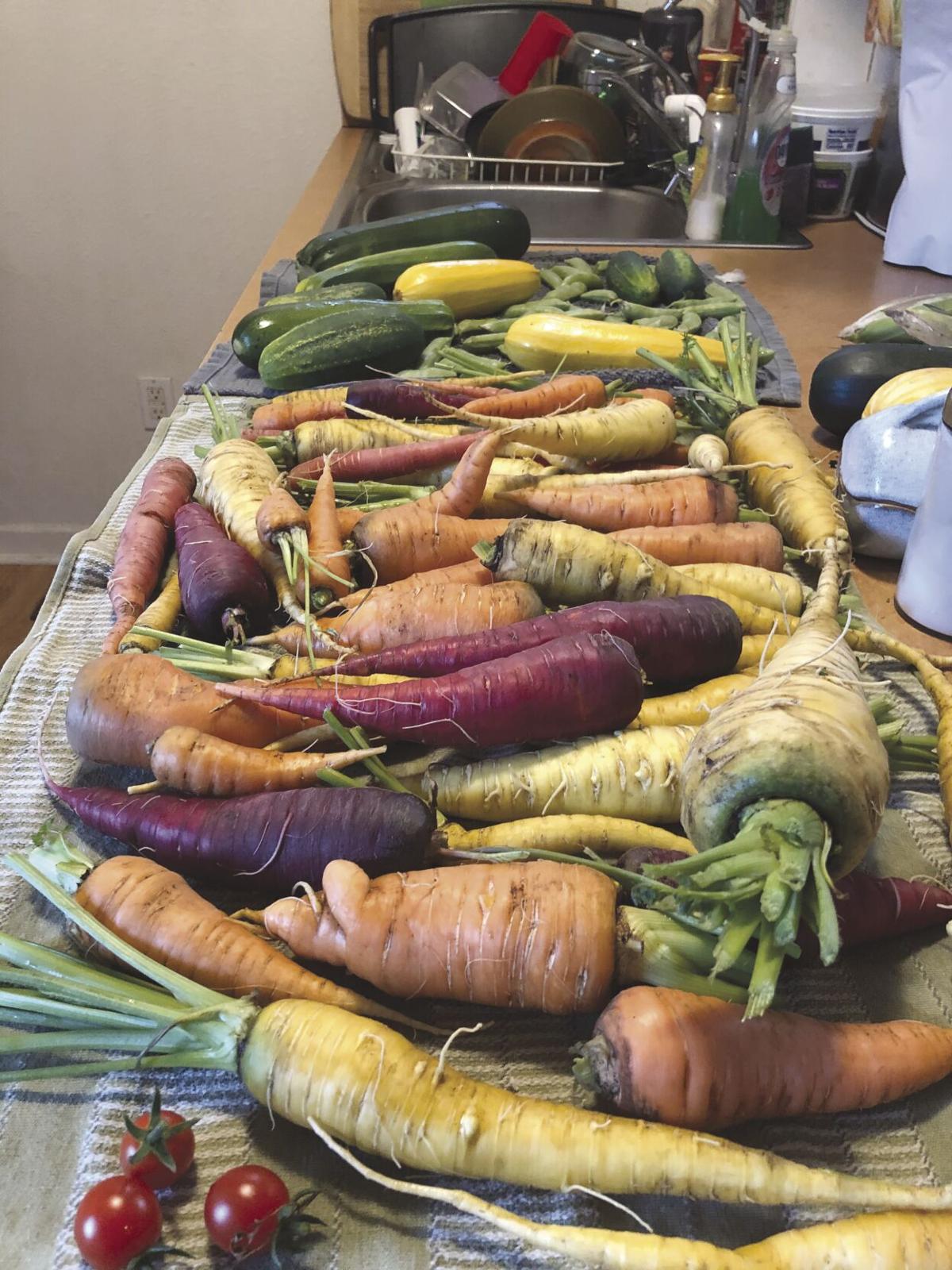 A variety of produce is grown at the Sagebrush Community Garden. Sheridan City Council is considering the first update to the city’s community garden resolution since the garden was formed in 2010.

A variety of produce is grown at the Sagebrush Community Garden. Sheridan City Council is considering the first update to the city’s community garden resolution since the garden was formed in 2010.

SHERIDAN — More than a decade after founding the Sagebrush Community Garden, city staff is recommending changes to the city’s original community garden resolution.

The proposed changes come in the wake of a discussion held by the city’s public works and utilities departments in the summer of 2020, according to Steve Gage, parks manager for the city.

Among the changes included in the updated resolution is the creation of a committee that will meet regularly to share and exchange information related to garden activities, Gage said. The committee will be composed of garden users and representatives of the city and will provide oversight, coordination and maintenance to the site.

The committee’s responsibilities will include enhancing public relations efforts within the community; preparing and planning the site in the spring and removing dead plant material in the fall; and site preparation including clearing, raised bed construction and site configuration.

Assignment of garden plots will be decided by the committee on a first come, first served basis. Gardeners who held multiple plots prior to the 2021 season will be able to retain the use of those plots indefinitely as long as they abide by the garden’s rules and regulations, including not putting any produce to commercial use and not using any pesticides, herbicides or synthetic fertilizers. A waiting list will be maintained for applicants seeking an open plot.

“If you’ve ever been to the garden, they’ve got spaces up there and when they don’t fill them, it just turns to weed patches, and those weeds are sort of encroaching on other gardeners...so we really do want the garden to sort of sell out and be full," Gage said.

The updated resolution also recommends enhanced marketing efforts for the garden to encourage use of the garden and offering more educational opportunities for both new and veteran gardeners.

Lastly, the resolution recommends reserving and paying for plots through the city’s customer service division.

The sign-up period for returning gardeners is Feb. 15-28, while new gardeners can sign up between March 1 and May 10. Plots must be planted by June 7, unless there has been extremely wet and cool weather.

The Sagebrush Community Garden was created in 2010 after Partners in Philanthropy approached the city about using a piece of vacant property near Sagebrush Elementary as a community garden space. The garden provides an opportunity for residents to learn more about gardening, eating and preparing healthy food. Residents utilize the space to grow their own fruits, vegetables, herbs and flowers. Over the last several years, the price to utilize a plot has been roughly $10 per 100 square feet.

After the initial establishment of the garden, Partners in Philanthropy discontinued their management and supervisory role. For the next nine years, the garden management set rates, collected fees and assigned plots as needed. During this time, the city had little oversight over operations aside from maintaining the irrigation system, supplying green waste containers and delivering compost. The new resolution allows the city to be more actively involved in garden management going forward, Gage said.

In other Sheridan City Council news:

The North Heights Subdivision was developed to offset the demand for housing following the opening of the Decker and Spring Creek coal mines. The existing water lines were installed in 1979 and 1980 and are made of ductile iron pipe that has seen a lot of corrosion over the years, according to city engineer Hanns Mercer.

In addition to the loan funds, the approximately $5 million waterline replacement project would be funded through Capital Facilities Tax dollars approved by county voters in both 2013 and 2020, according to Mercer. The project will also include a new street surface and curb and gutter replacement.

If the city receives the loan, repayment will come from the city’s Water Enterprise Fund, Mercer said.

Ordinances 20-9 through 20-16 were originally adopted in 1937 and require any business selling presold merchandise to obtain a permit from the city and file a daily report with the chief of police.

Kerns said staff does not know why the ordinance was created, and it has never been enforced by the city. In fact, no city permit currently exists for this purpose, Kerns said.

“We don’t have any record of it ever being enforced,” Kerns said. “We don’t have a permit available even if someone wanted one. It’s a completely unnecessary portion of code.”

The repeal of the secondhand dealers ordinances will not affect or repeal any city ordinances regulating pawn brokers, Kerns said.

• Staff is recommending amending the city budget by $2.12 million to account for various changes since the budget was approved last summer.

The changes reflect the arrival of various grants including CARES Act funding, police and fire department grants and capital project grants. The city has also received $62,987 more in direct distribution dollars than previously budgeted. The changes also account for General Purpose Excise Tax and debt services dollars collected in previous years and have been budgeted for upcoming projects including the purchase of Enterprise Resource Planning software, which is used to manage the day-to-day business operations of an organization including accounting, procurement, project management, risk management and compliance. The city’s existing software is two decades old, according to City Administrator Stuart McRae, and is beginning to show its age.

Previously unbudgeted expenses reflected in the new appropriations include the ERP software system along with various capital projects and loan payments, Burtis said.