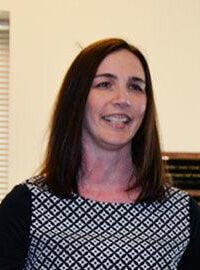 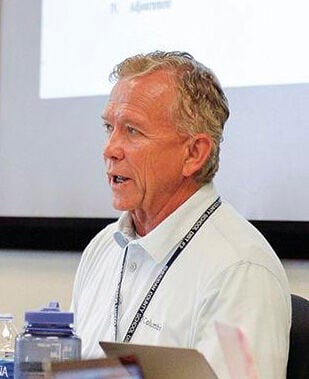 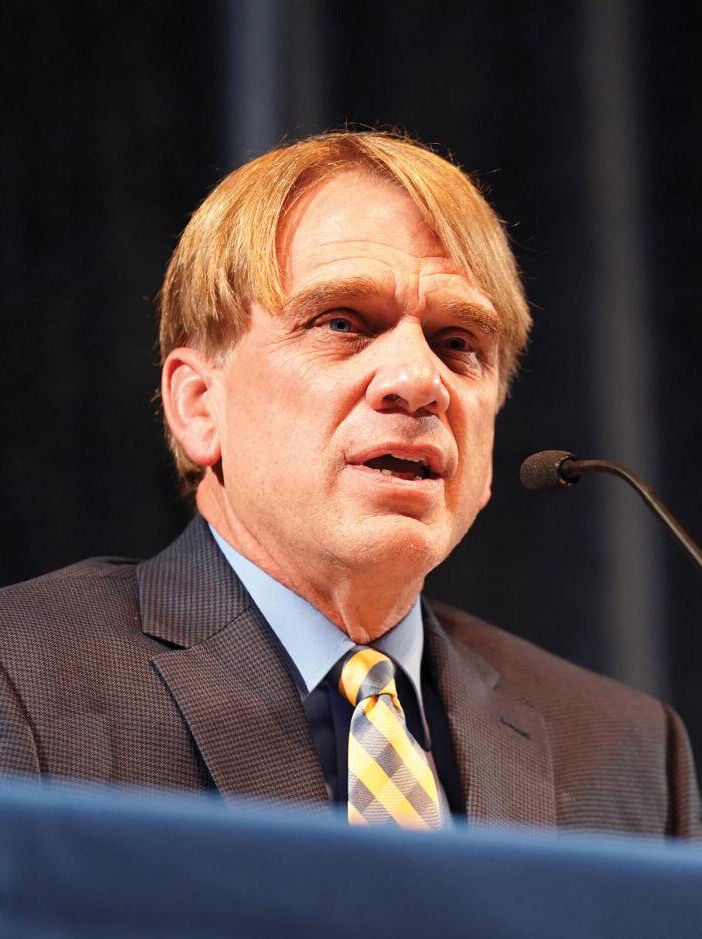 SHERIDAN — The pending retirement of Craig Dougherty, superintendent at Sheridan County School District 2 for the last two decades, is creating a domino effect in the ranks of the district’s administration.

Dougherty will officially end his 21-year tenure as SCSD2 superintendent June 30. That’s when Scott Stults will step up from his current position as assistant superintendent for instruction and human resources.

Stults’ promotion was approved by the district board of trustees at its Feb. 1 meeting after a national search.

“He came out on top,” Dougherty said of Stults. “I can’t speak highly enough about him. He’s going to do tremendous things.”

But the changes don’t stop there.

Sheridan Junior High School Principal Rebecca Adsit has been tapped to replace Stults, opening another administration post to be filled later. That personnel decision was approved by school board members at their March 13 retreat.

“They’re right in the middle of that process,” Dougherty said of hiring Adsit’s successor as principal. “It should happen soon.”

The district board will also address the two assistant principal positions at their upcoming meeting Monday.

Despite the numerous changes, Dougherty said he feels confident about handing over his duties to Stults at the end of the school year and about the future of the district in general, thanks in part to the experience and commitment to educational innovation both Stults and Adsit bring to their new positions.

“We’ve been blessed. We’ve had success,” Dougherty said. “I’m excited about the continuation of that.

“The framework is there. It’s in place,” he added. “But there’s always room for improvement.”

Both Dougherty and SCSD2 Board of Trustees Chair Susan Wilson said the promotions of Stults and Adsit were not just bumping up an internal candidate but the hiring of the best candidate for the job.

“People have to go through an extensive interview process to get one of our positions,” Wilson said. “They were definitely the best candidates for the job.”

Stults has already served SCSD2 for 22 years in a variety of positions, including stops as SJHS principal, director of elementary education and in his current role as assistant superintendent.

“He knows the staff. He knows the students, and he knows our programs,” Wilson said of Stults’ hiring as superintendent. “With everything that’s going on right now, that’s a plus.”

Dougherty also touted Adsit’s qualifications for her new post as assistant superintendent. A veteran English teacher, she was named the district’s “Teacher of the Year” in 2016.

“Her work is unbelievable as well,” Dougherty said, adding he is sure both Stults and Adsit will continue the district’s pursuit of academic excellence.

“We’re a high-performing district. We’re also critical of our own work,” he said. “It’s obvious the people I’ve been working with are part of that success.”