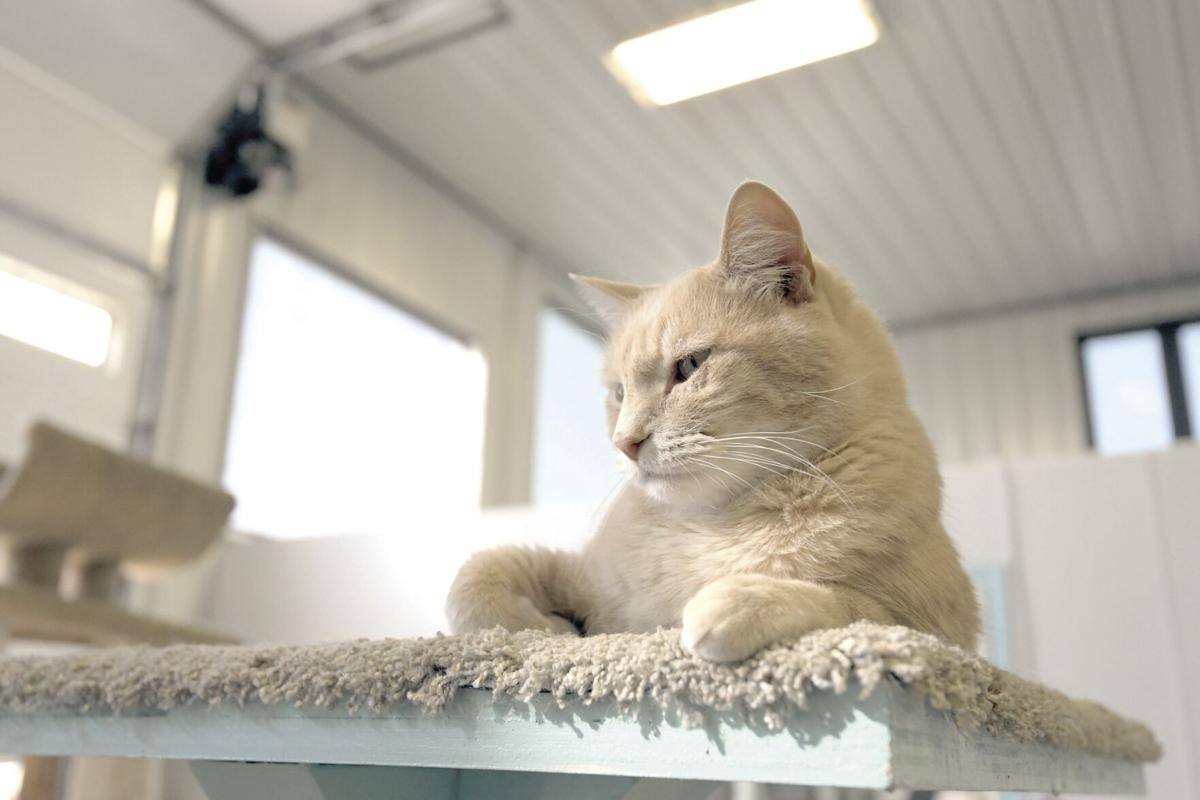 Giza, a temporary resident at Second Chance Sheridan Cat Rescue while his owner receives medical treatment, sits atop a cat tree at the rescue. 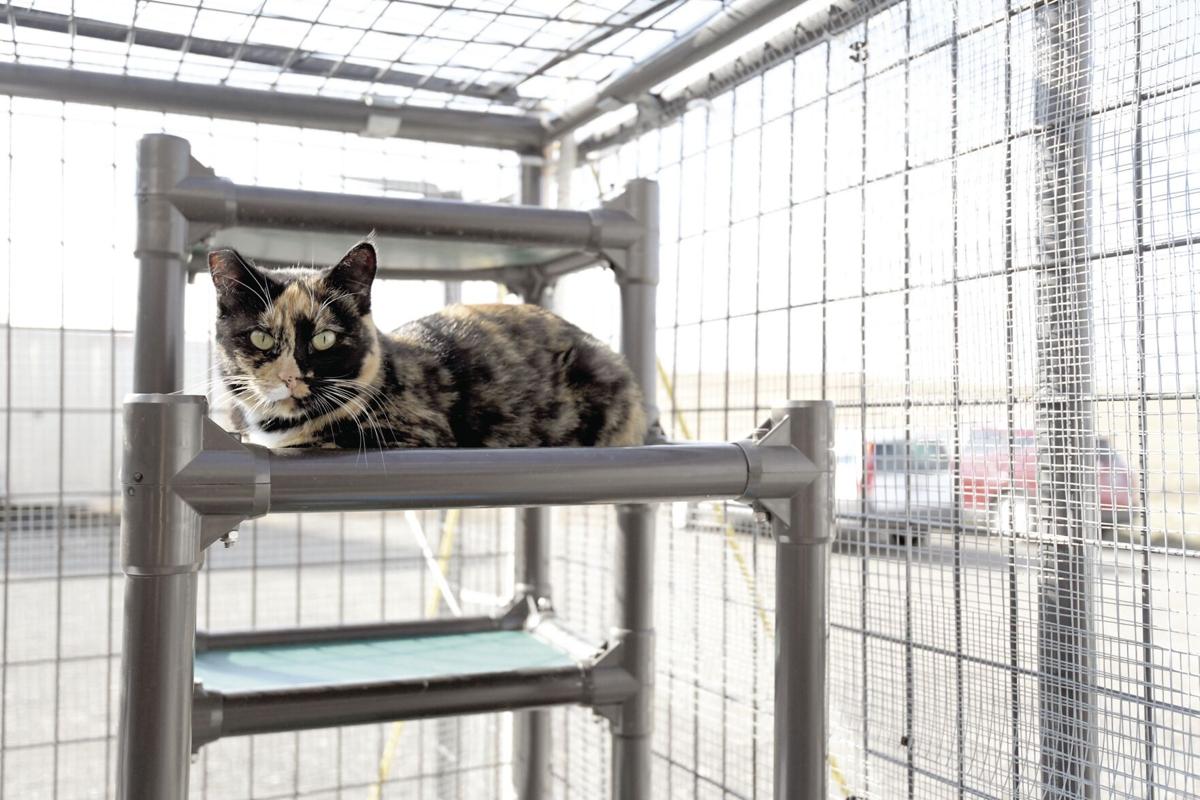 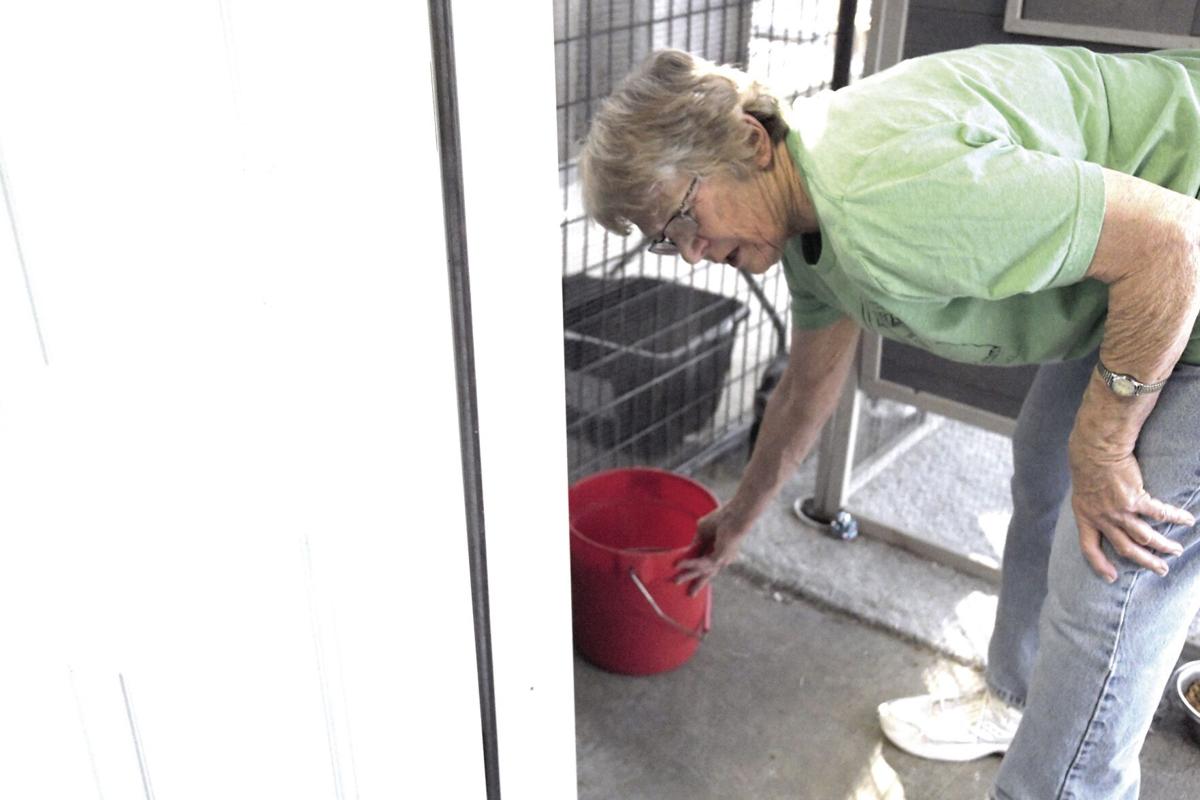 Giza, a temporary resident at Second Chance Sheridan Cat Rescue while his owner receives medical treatment, sits atop a cat tree at the rescue.

SHERIDAN — The COVID-19 pandemic has impacted the number and type of pet adoptions and surrenders in Sheridan County, local animal shelters report.

In April 2020, Ward explained, the rescue saw over fifty new adoptions, well over its normal monthly average. And the number of adoptions per month at the rescue has remained above-average ever since.

The executive director of Sheridan Dog and Cat Shelter, Jill Moriarty, meanwhile, reported the number of adoptions at the shelter has not increased across the board during COVID-19, but the demographics of new adopters have changed. For instance, Moriarty reports more families started adopting pets after school closures began in March 2020.

Moriarty also noticed an increase in the number of families from out-of-state adopting pets from the Dog and Cat Shelter. Wyoming’s relatively lax COVID-safety requirements drew families looking to adopt from states with much more stringent restrictions, where extended periods of home-schooling and working from home were anticipated, Moriarty said.

However, both Ward and Moriarty agreed animal surrenders have increased in the last year, but the circumstances and frequency of surrenders differed based on the type of pet.

Although many recent media articles have claimed this increase in surrenders is the result of en masse returned adoptions — in which owners found that their newly adopted pets were “too much to handle” or unmanageable after their return to work — this may not be the case in Sheridan County. Factors other than the manageability of the animal, Ward and Moriarty noted, contributed to the number of surrenders.

“It’s heartbreaking to watch people break down crying because they really don’t want to give up their pet,” Moriarty said. “We are truly [the pets’] ‘Home in Between Homes.’”

Moreover, the number and circumstances of recent pet surrenders in Sheridan differed based on the type of pet, Ward and Moriarty said. While some dogs have been returned to the Dog and Cat Shelter after adoption, cats have largely stayed put in their new homes.

Moriarty reported the Dog and Cat Shelter had only seen increases in returned adoptions among dogs. She speculated many families that adopted puppies — particularly large breeds, Shepherds and energetic dogs — surrendered the dogs after they became unmanageable. This jump in surrenders resulted in a considerable increase in the length of stay for dogs at the shelter, as these dogs take much longer to place in loving homes. Last year, the average length of stay for dogs at the shelter was 38 days, whereas this year, to date, that same average is 72 days.

In spite of the upheaval the pandemic has caused in pet adoption, leaders at both shelters agreed that many pets have saved their humans these past two years.

“When people were at home [during the pandemic],” said Ward, “they were realizing how meaningful those relationships [with their pets] are.”