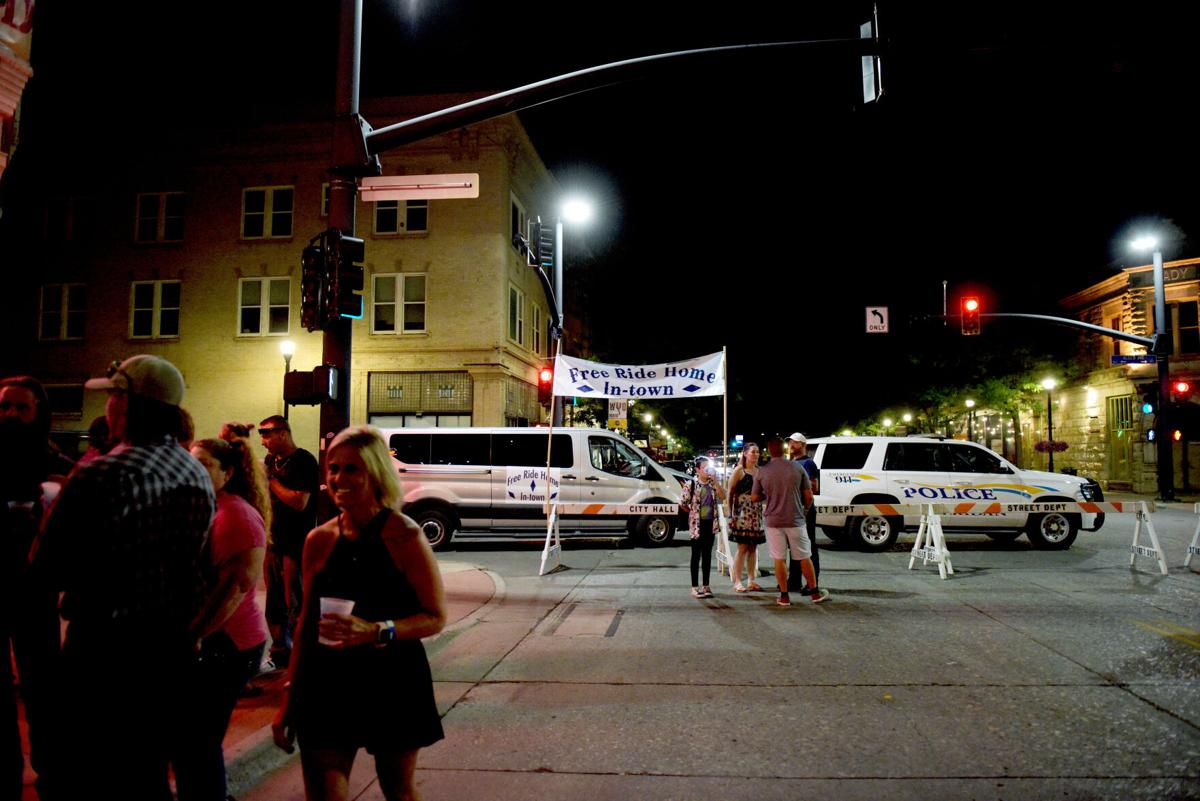 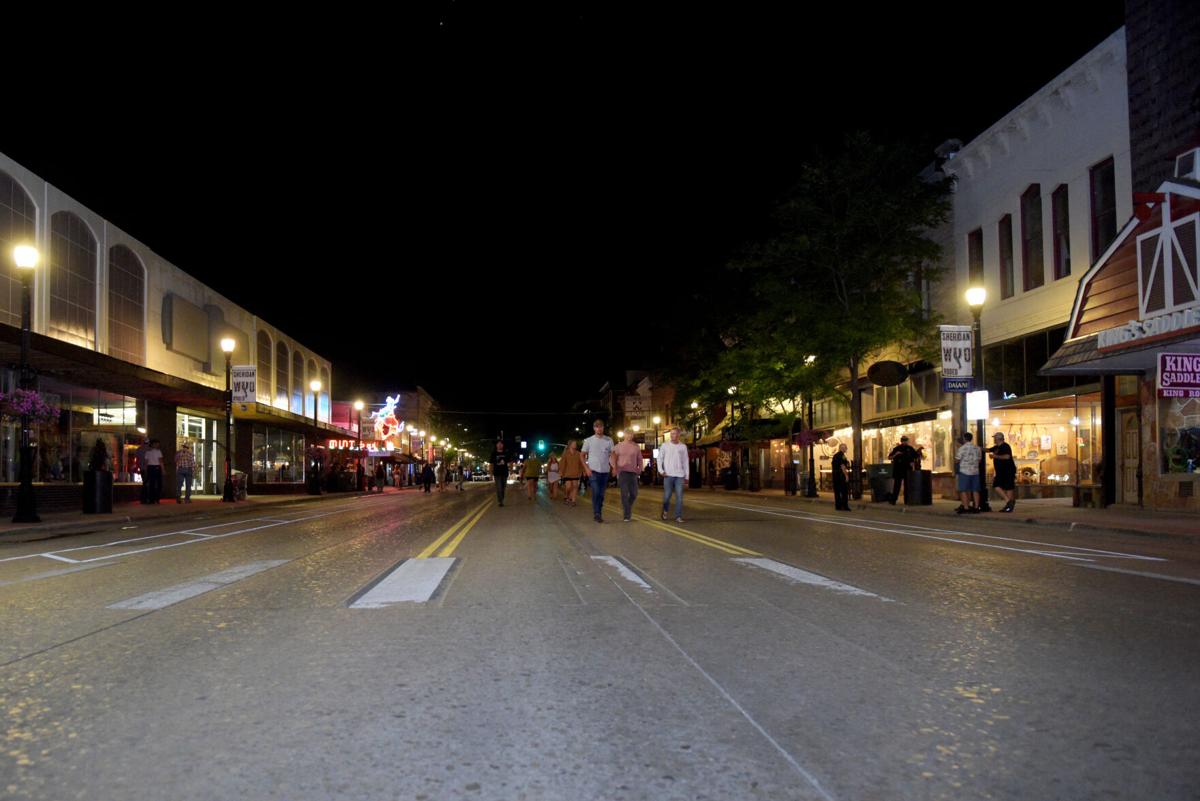 Both Sheridan County Sheriff Allen Thompson and Sheridan Police Department Capt. Tom Ringley reported a safe and enjoyable event throughout Rodeo Week, from Friday’s busy activities to the main event at the Sheridan County Fairgrounds to bands spread throughout the downtown area all week.

“I was at the parade on Friday, along with the Thursday and Saturday rodeo performances,” Thompson said. “I also strolled through the concert and Main Street areas on Friday night. It looked a little different at times, but overall was a really good event for the community.

“The cooperation between the Sheridan County Sheriff's Office, Sheridan Police Department and Wyoming Highway Patrol was great,” Thompson continued. “I feel we all worked together well to make the week as safe as possible for residents and visitors.”

Ringley said SPD utilized $14,000 in grant funding for additional driving under the influence and minors in possession of alcohol patrol by partnering with SCSO and Gillette Police Department. In addition, the free ride program offered by SPD provided 149 free rides home Thursday through Sunday morning. SPD rented vans from Sheridan Recreation District and contracted with drivers for safe, free rides home for those not wanting to drive home after drinking. Considering the lesser crowd on Main Street due to no bands for the traditional street dance, Ringley said the rides were less than years past but likely more percentage of the patrons in the downtown area.

A few misconceptions moved through the community, law enforcement officials said, including that the detention center reached capacity because of the number of arrests.

The highest inmate population number during the previous week was 70 inmates, which was hit Saturday morning after overnight book-ins of 18 total. The capacity of the Sheridan County Detention Center is 126 inmates, Thompson said.

“The detention center had no major issues and only had one minor use of force incident through the entire weekend,” Thompson said.

In addition, Ringley reiterated SPD and the city play no part in organizing the street dance outside of approving permits and ensuring a safety plan as part of the permitting process. The permits this year allowed certain bars downtown to allow its patrons the ability to walk outside with drinks, as certain bars submitted permits and contributed $1,000 to the free rides program for the weekend.

Outside of a few incidents, law enforcement appreciated the collaborative efforts in multi-agency response and teamwork.

“It was a good year, and we would like to thank everyone for their cooperation,” Ringley said, adding the augmented law enforcement was “absolutely fantastic,” as is typical with previous years partnering with the Bureau of Indian Affairs and former Sheridan College campus police.

Driving under the influence arrests: 20