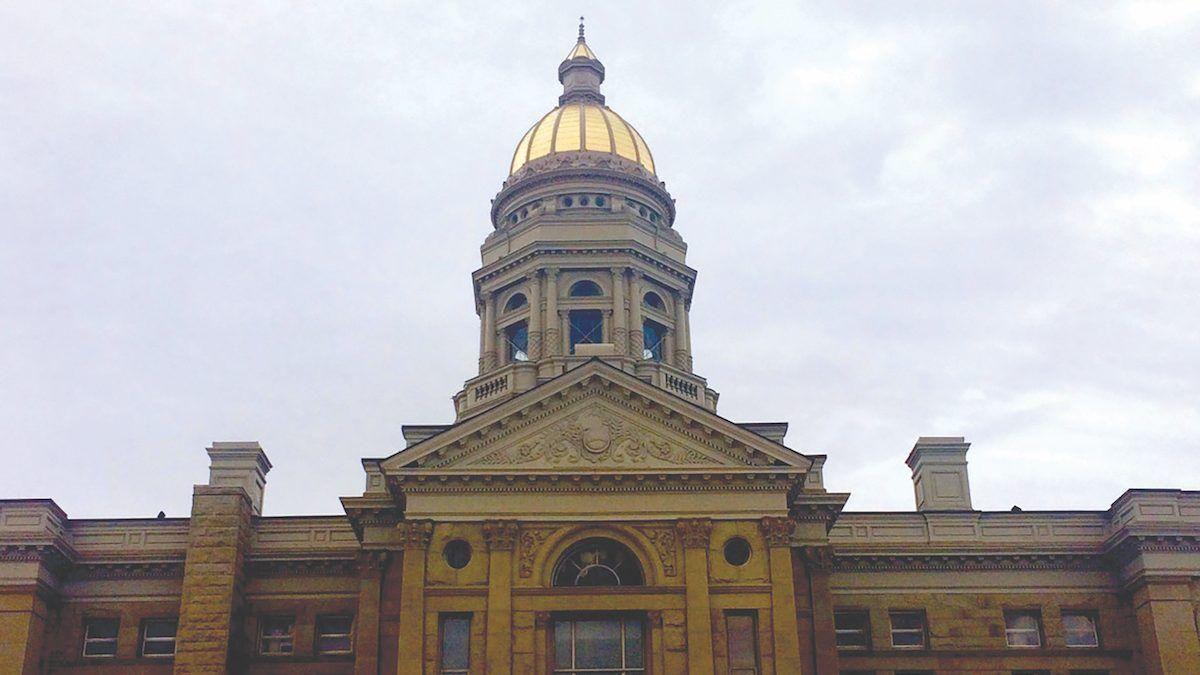 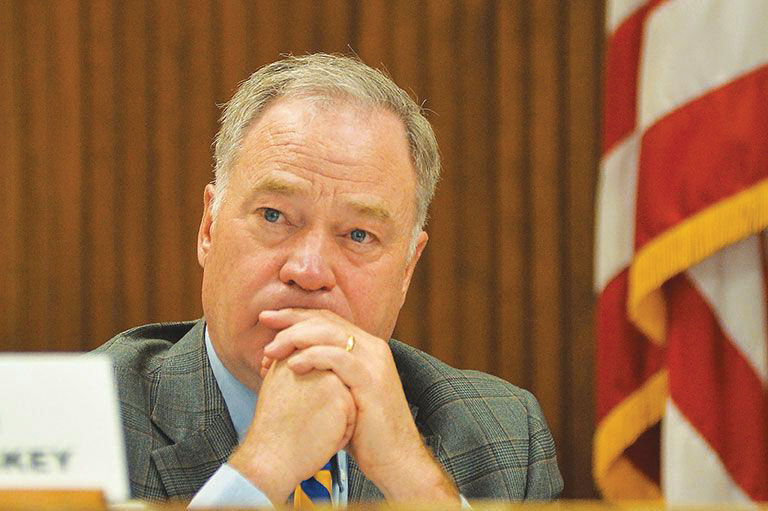 The accelerated pace of the day reflected the era in which legislators find themselves operating —  a country battling the COVID-19 pandemic, a state facing budget challenges and cities and counties struggling to keep businesses and schools open.

“You can just tell it is very different and in some ways a very odd legislative session — held over laptops with your phones and microphones,” Sen. Dave Kinskey, R-Sheridan, said Tuesday evening, noting that just over half of the Senate attended the day’s events in person while the remainder attended remotely. “It’s not the same as person to person but the work must go on.”

The work of the one-day session included legislators hearing bills on introduction and referring them to committees. In total, the House of Representatives referred about 40 bills to committees, while the Senate referred nearly 60. The committees will meet Jan.19-21 to work through those bills, make amendments and vote on their future before the full Legislature reconvenes for an eight-day virtual session Feb. 27.

In his address to the Legislature, Gordon outlined some of the challenges the state’s decision-makers face, as well as his own priorities.

“Two years ago we began to address a future for Wyoming with a more limited, efficient and transparent government,” Gordon said. “One that can adapt to diminishing revenues and strive to deliver the essential services on which Wyoming citizens rely. Together we also confronted the unexpected events which have defined a new era in world history.”

He noted the effects of COVID-19 on the state and its residents, while also celebrating the successes the state has seen over the last year, including record years in sectors of the tourism industry and the distribution of nearly $1.25 billion in Coronavirus Aid, Relief and Economic Security Act funds.

While he didn’t provide details, Gordon indicated plans to announce new policy initiatives over the next few weeks aimed at simplifying the state’s budget process, revitalizing the education system, protecting the state’s opportunities and energizing the economy.

“Much of what underpins our economy, much of what pays our taxes is under assault,” Gordon said. “Government regulation and shortsighted investment trends are putting immense pressure on our mining and extractive industries.”

He also acknowledged Wyoming residents have reason to be concerned that the Biden administration will further impact the economic outlook for those industries.

“The signals being sent during the transition period indicate that the substantial progress we’ve made to reduce obstructionist counterproductive regulation could be in peril,” Gordon said.

The comments come on the heels of a year in which Wyoming’s energy industry faced layoffs, bankruptcies and sharp market declines.

He encouraged legislators to take decisive action concerning the state’s budget and find ways to stabilize the boom and bust cycle.

He also called on legislators to reexamine where and how resources are secured for needed services and discussed his call to community college and university leaders to develop a proposal for how they can better coordinate resources and provide workers with what they need to gain additional skills.

Gordon has cut nearly $1 billion from the state’s budget since taking office just two years ago. Even with those cuts, in the fall, lawmakers anticipated a nearly $300 million deficit due largely  to the expense of the state’s education system.

Legislators received updated economic forecasts from the Consensus Revenue Estimating Group on Tuesday, which showed some improvement, but not enough to significantly reduce the burden on legislators to act.

“We are still headed for a fiscal cliff,” Kinskey said. “With the governor’s cuts the day of reckoning has been postponed, but all K-12 education accounts continue to run serious deficits that are growing.”

The CREG report forecasts the state’s budget for the 2021-2022 biennium $82 million higher than it had in October, offering some hope for legislators looking to save some of the programs cut in the governor’s budget in the fall.

For Rep. Mark Kinner, R-Sheridan, those programs could include things like home health care and the Wyoming Cowboy Challenge program at Camp Guernsey.

“The CREG report may help in that regard,” Kinner said, “by allowing us to maybe not cut too much.”

The Legislature will adjourn for its eight-day virtual session Feb. 5 and refer some bills to standing committees to work the week of Feb. 22. Then, if possible, an in-person session will convene March 1 and adjourn by April 2.