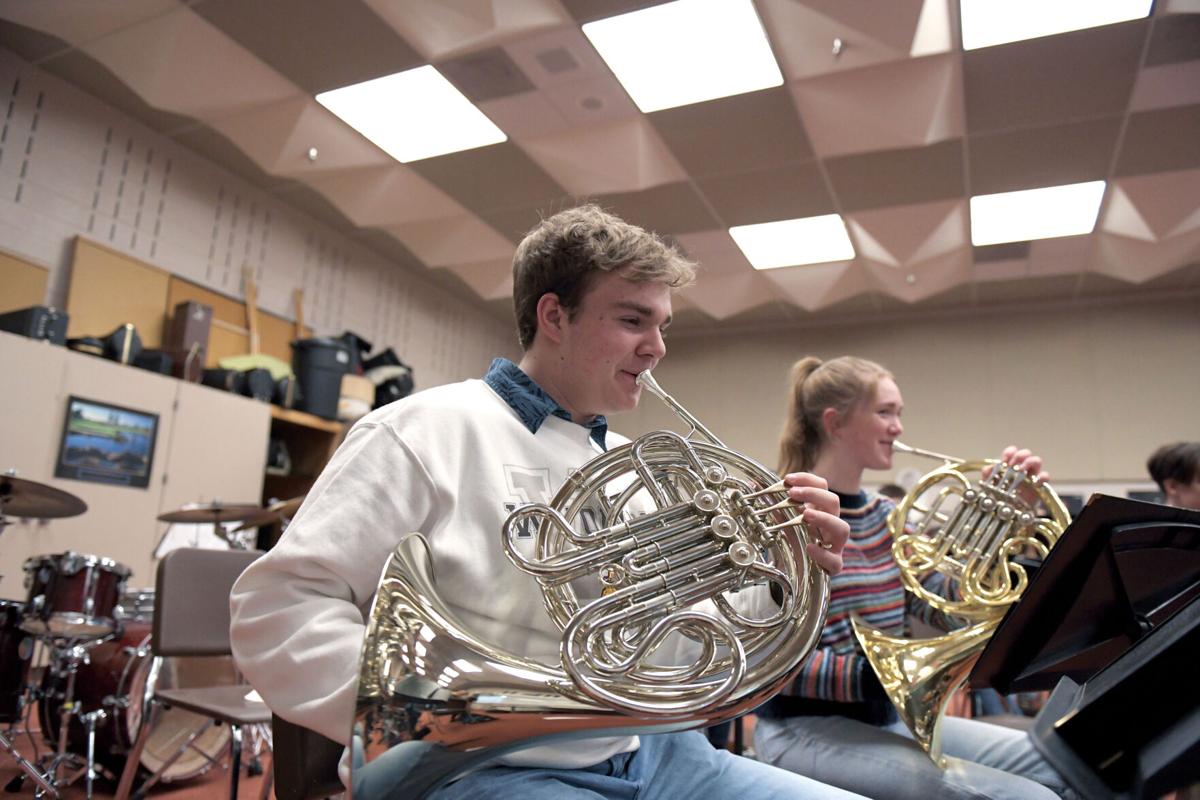 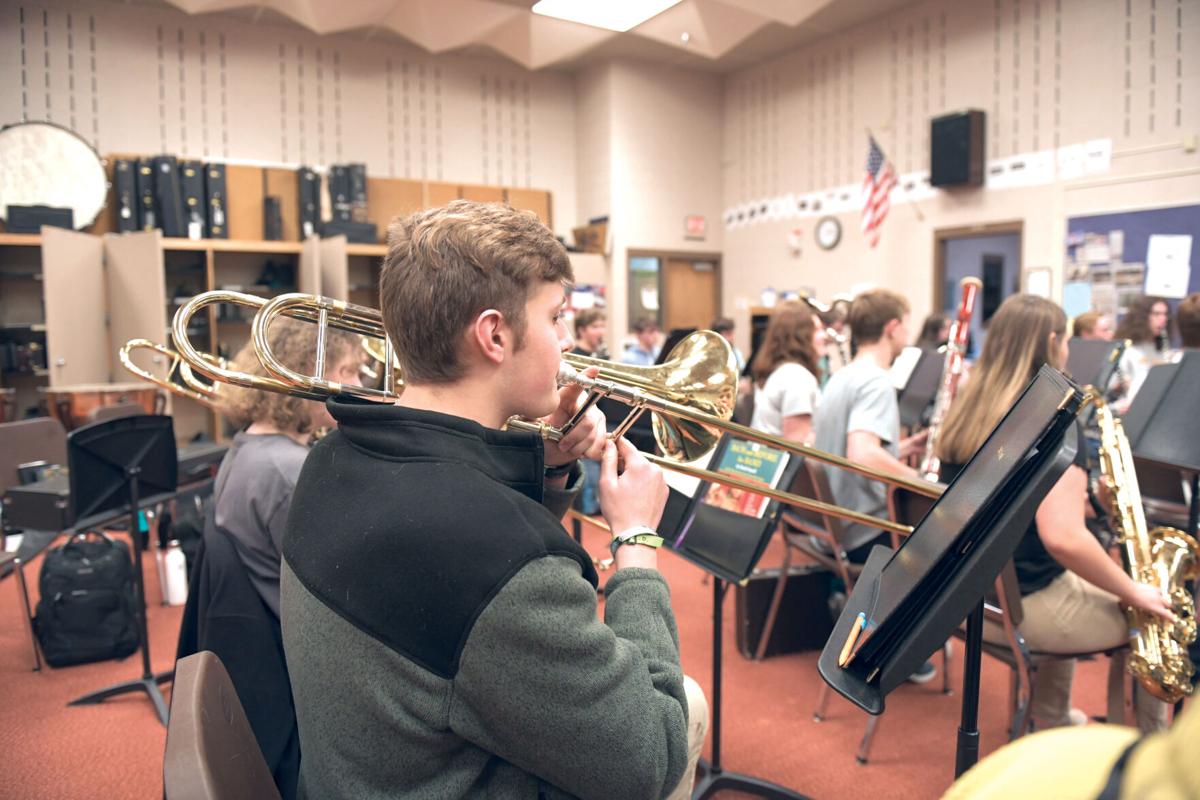 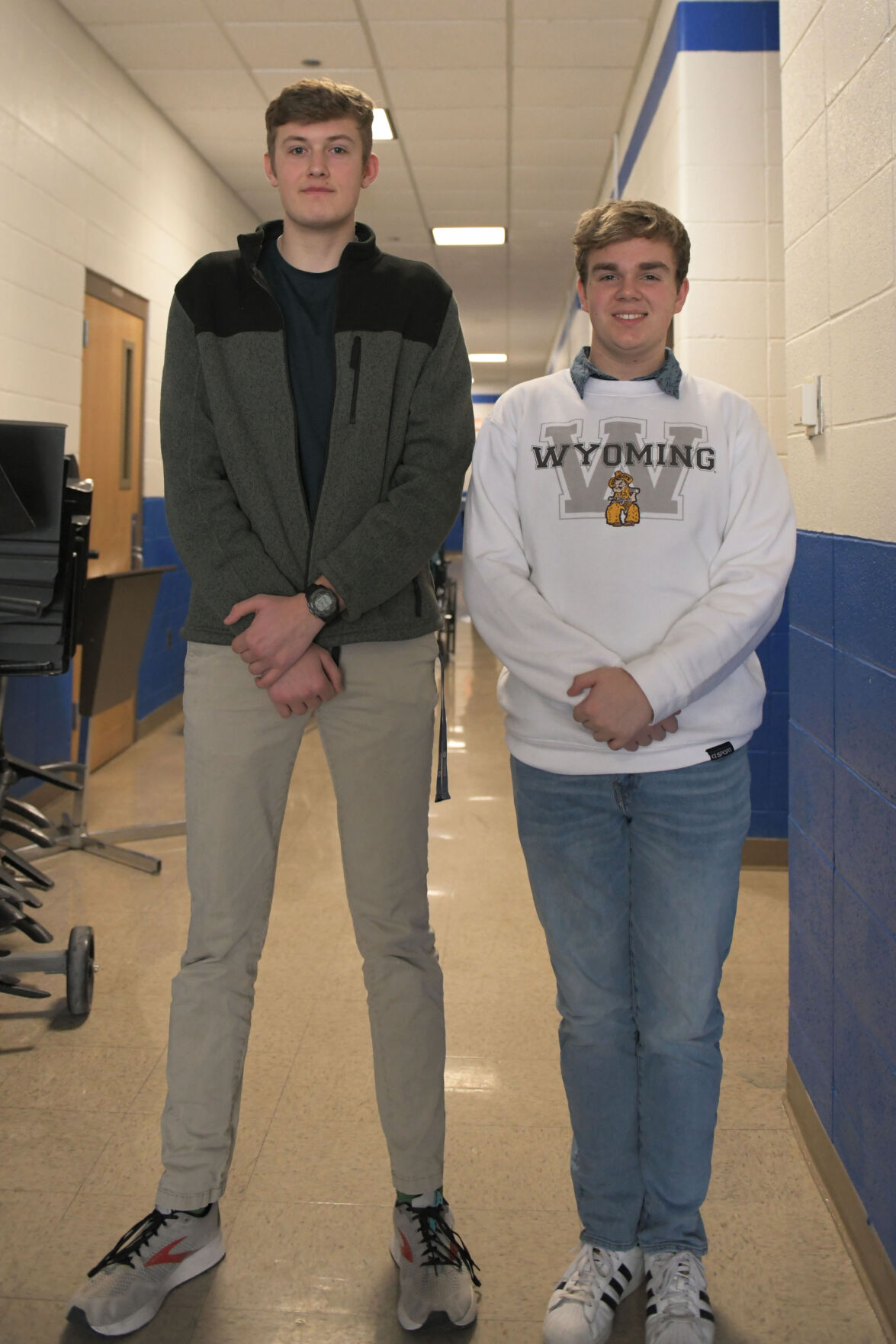 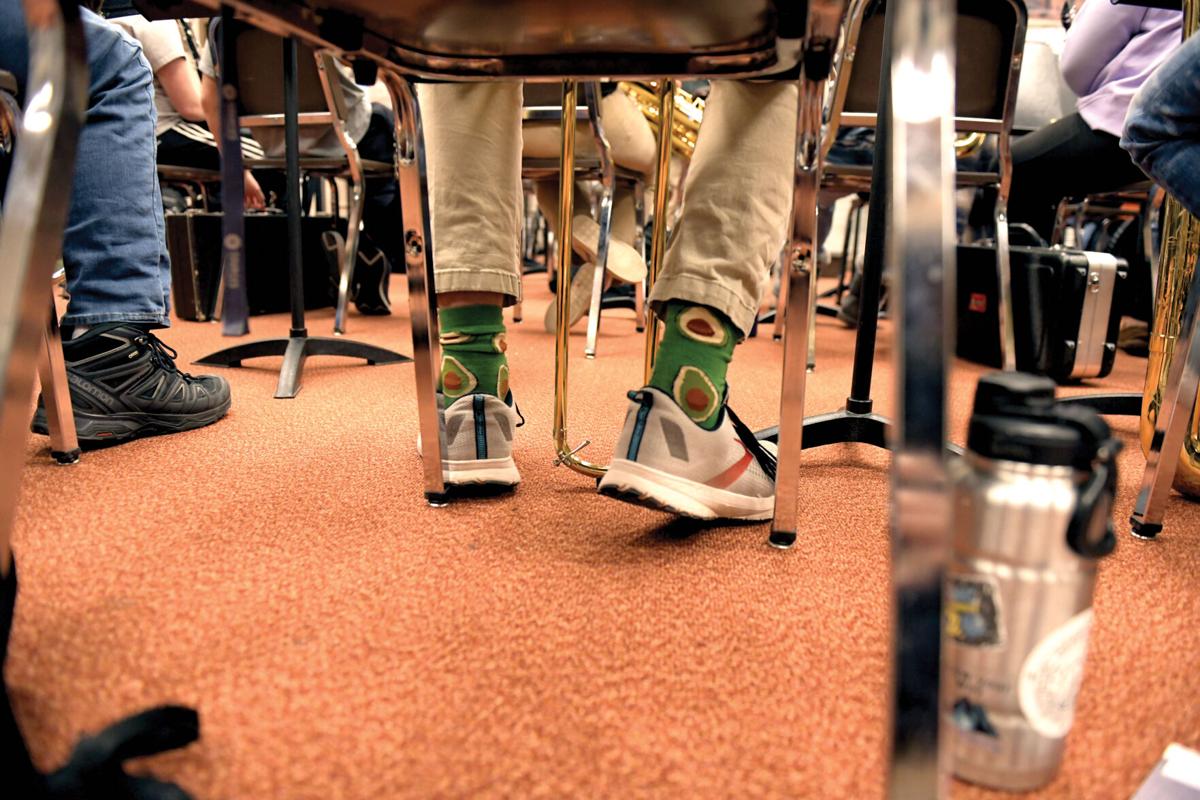 The most recent experience for the two seniors included the students’ first opportunity to participate in All-National Honor Ensembles. Bosley earned Trombone 1 for the All-National Concert Band, while Phipps earned first alternate in French horn for the All-National Concert Band or Symphony Orchestra. Both young men originally anticipated a trip to San Diego, California, this month, with Phipps not participating unless a space became vacant but still being able to attend as an alternate.

Now, Phipps will not participate at all, and Bosley will participate in All-National virtually with other musicians selected from throughout the nation.

While honor band and orchestra opportunities aren’t new to the musicians, it was the first year a high school teacher offered the opportunity to try out for All-National music groups.

“We wouldn’t have even known about All-Nationals without (Chad) Rose telling us about it,” Phipps said. “Rose invited us to audition for it. That’s probably the biggest reason we were able to do it.”

The boys have both participated in All-District All-State honor bands and orchestras over the years, but were unsure exactly how many they attended when asked to count them up, saying it depended on what COVID-19 protocols canceled events in the past two school years. A more unique opportunity — National Association for Music Education, Northwest Division — welcomed the two with other musical peers from SHS, but COVID-19 once again interfered, and organizers canceled the event.

“(Coronavirus) happened just before we would have gone,” Phipps said. “It was planned to be in Washington.”

Despite not being able to attend in person, Bosley remains optimistic to work with a talented staff of conductors and fellow musical peers throughout the nation.

“It really is a great honor, and it’s nice to be able to perform the music with those people,” Bosley said. “It would have been great to go in person. It’s still great to be able to do it; I’m glad they didn’t cancel it.”

The boys credit new teacher and music director Chad Rose with connecting them to new opportunities, as well as athletic coaches allowing them to take time away from practice to audition and prepare. Rose lauded the students for their hard work at a December Sheridan County School District 2 board meeting that made time to recognize the accomplishments of the Broncs. Rose shared his experience with All-National — having encouraged students at previous districts to try out — and students he taught who were selected in previous years have performed at the Kennedy Center in Washington, D.C., the Grand Ole Opry in Nashville, Tennessee, Walt Disney World in Orlando, Florida, and the Gaylord Resort in Dallas, Texas.

“During the 2020-2021 school year, talented music students across the United States and overseas in military base schools practiced diligently to gain a chair or part in their local, district and state music honor ensembles,” Rose shared. “And of those most elite high school musicians who were accepted to their district or All-State music ensembles, 550 of them — the ‘best of the best’ — were selected for the National Association for Music Education’s 2022 All-National Honor Ensembles.”

Bosley and Phipps, despite not being able to participate in person, keep busy with other musical involvements in classes at SHS and community bands that collaborate under the direction of Sheridan College professor Eric Richards, among other opportunities.

Bosley will participate in the virtual event Jan. 22-24.