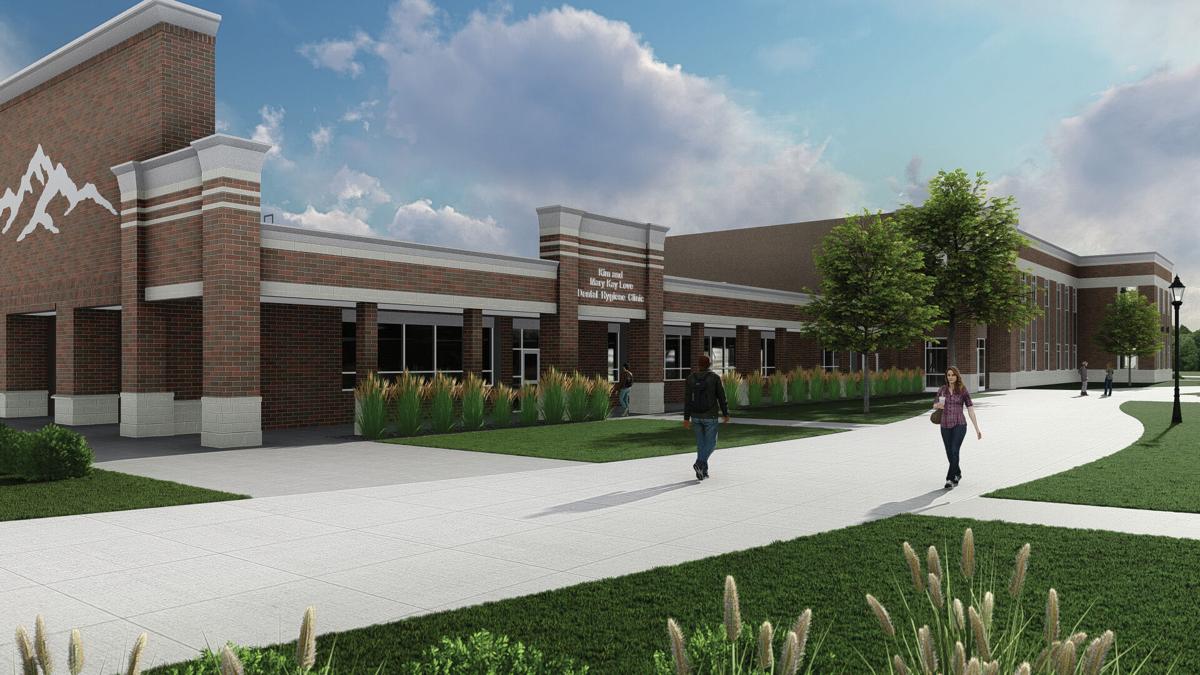 Renderings of the Kim and Mary Kay Love Dental Hygiene Clinic show an idea of what the building will look like on the Sheridan College campus. 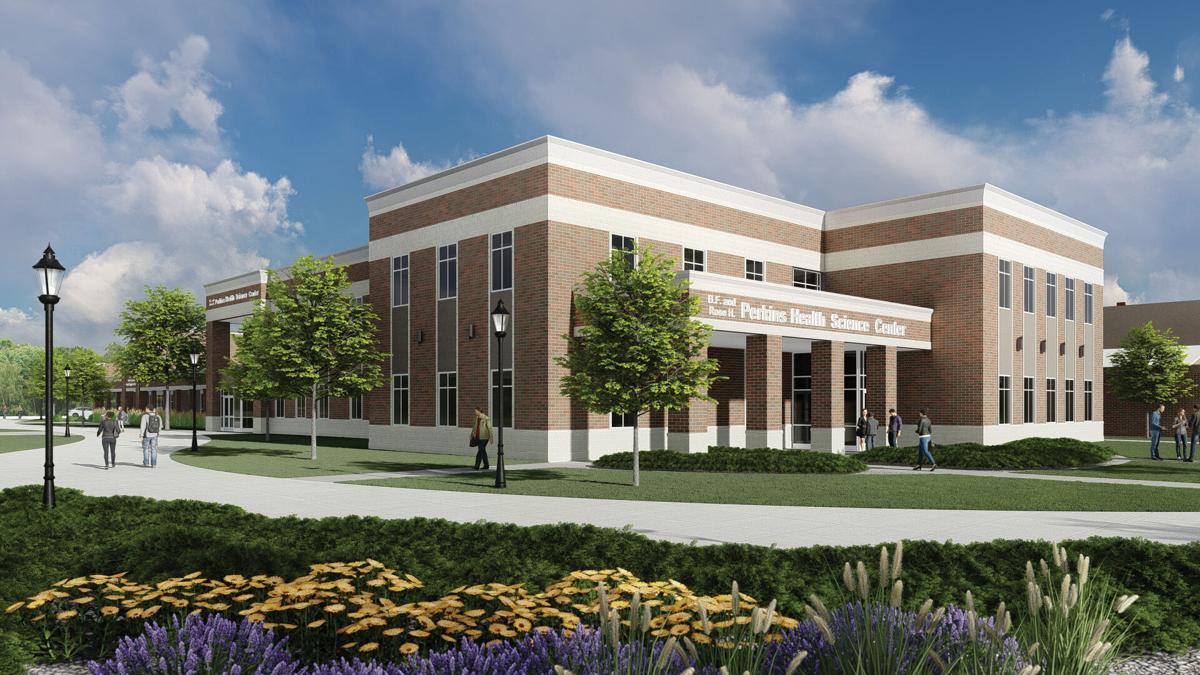 Renderings of the Perkins Health Science Center show an idea of what the building will look like on the Sheridan College campus.

Renderings of the Kim and Mary Kay Love Dental Hygiene Clinic show an idea of what the building will look like on the Sheridan College campus.

Renderings of the Perkins Health Science Center show an idea of what the building will look like on the Sheridan College campus.

SHERIDAN — Officials at Northern Wyoming Community College District received some good and bad news recently, as they prepare for the construction of a more than $12 million, state-of-the-art facility that will house Sheridan College’s nursing, dental hygiene and health science programs.

The good news is the college is moving forward with the project — and soon. The bad news is it will reportedly cost more than expected, according to NWCCD President Walter Tribley.

Tribley provided an update on the project during the district’s board of trustee meeting on the Sheridan campus Tuesday.

“The bids came in over our budget,” Tribley told board members.

The project costs just more than $12 million, half of which will be funded by the state and the other half by private individuals and foundations, as well as the U.S. Economic Development Administration. It will include 23,500 square feet of new construction and a 7,100-square-foot renovation of the existing space.

The bad news, however, seemingly isn’t too much of an obstacle. Tribley said NWCCD officials are set to “meet the gap” between original projected cost and the higher bid numbers by “value engineering” and “by using some reserves.”

And, it will all be happening soon. Van Ewing Construction of Gillette was awarded the winning bid to be the general contractor on the project, with the first phase of the construction set to begin March 29.

That first phase is slated to include the renovation of the south wing of the existing Whitney Building, originally built in 1958, which will be the new home of the college’s Kim and Mary Kay Love Dental Hygiene Clinic. According to officials, the new clinic will feature new labs and classrooms and is slated to open in January 2022.

“The entire project has been part of the vision of our college for many, many years,” Tribley added in a prepared statement. “I am so proud of our community and thankful to all the donors, especially during a pandemic, who value education and made this project possible.

“Their support of our students will be felt for generations to come.”

The second phase of the project, set to begin in early 2022, will include the construction of the new Perkins Health Science Center. That portion of the project is scheduled to be completed by March 2023.