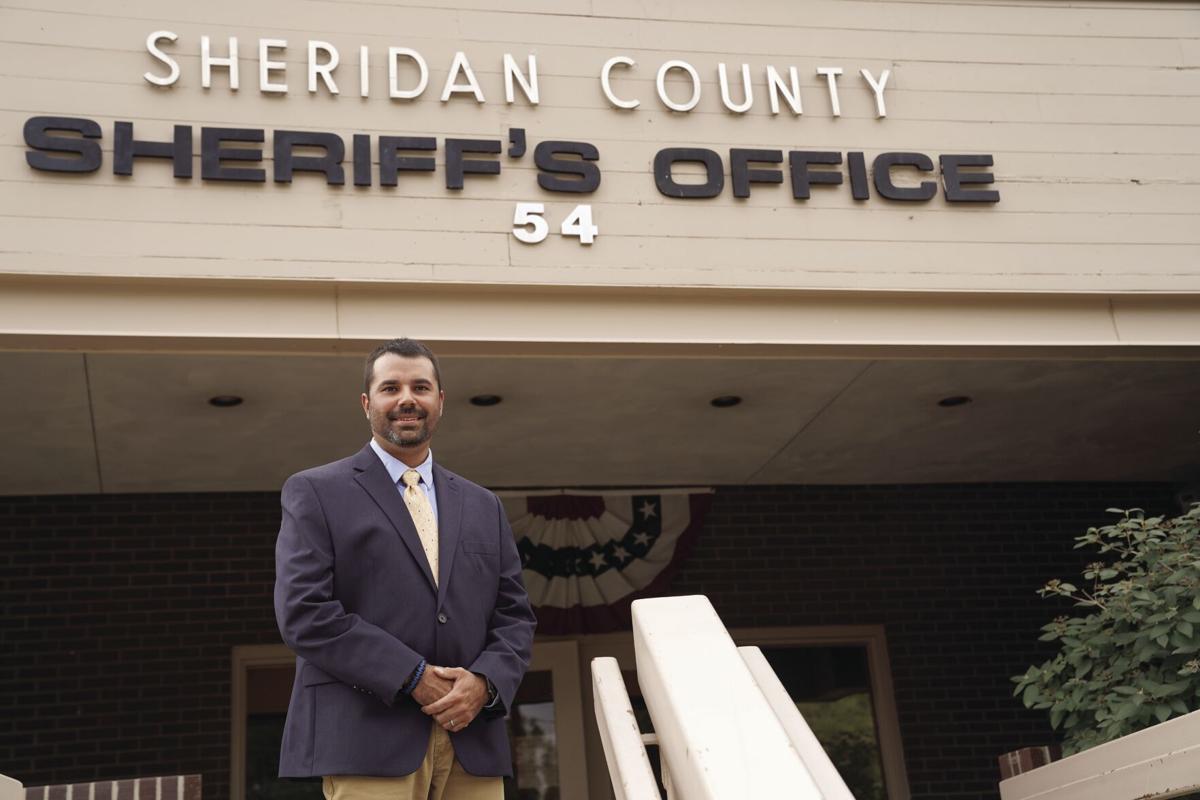 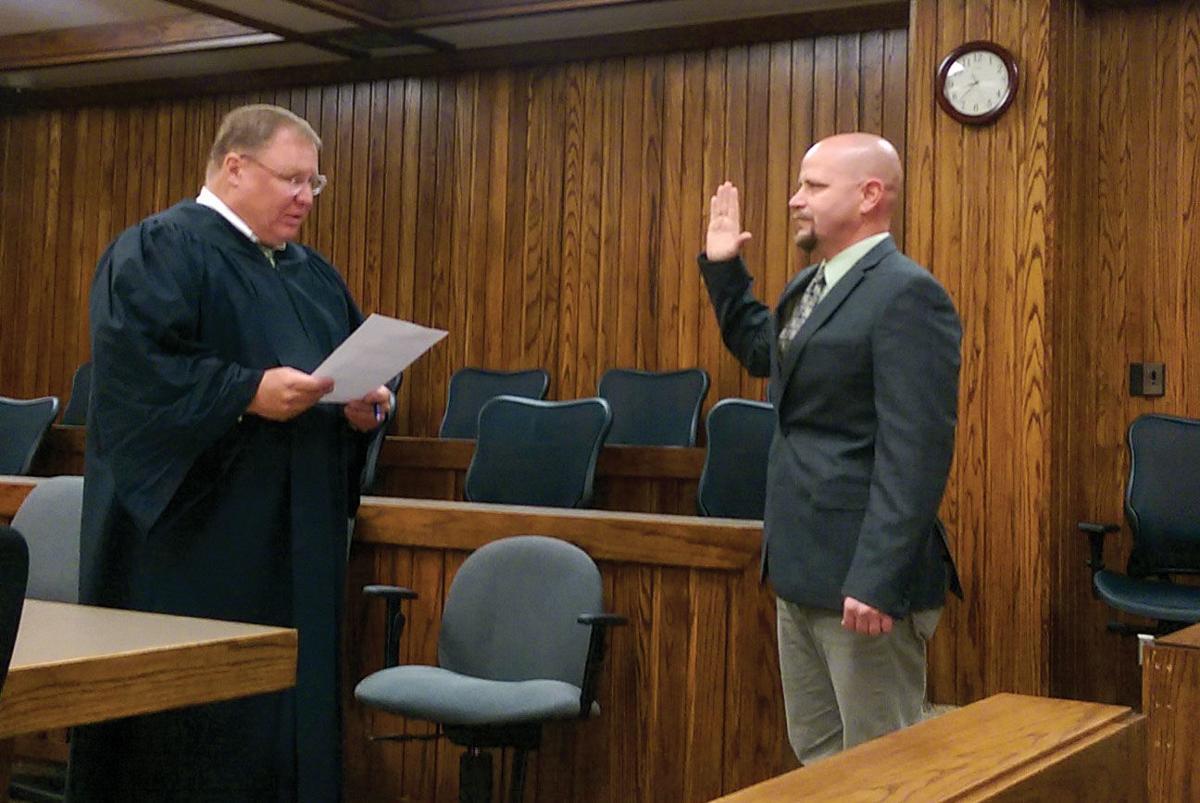 SHERIDAN — In a statement released Wednesday, Sheridan County Sheriff Allen Thompson announced he will not seek reelection in 2022. Thompson endorsed his current undersheriff, Levi Dominguez’s, campaign for the position in the 2022 election.

Thompson joined the Sheridan County Sheriff’s Office in 2005, after a seven-year career at the Sheridan Police Department. In 2017, Thompson was named interim sheriff after the retirement of Sheriff Dave Hofmeier. He was reelected in 2018. By the end of his term in 2022, Thompson will have worked for Sheridan law enforcement agencies for just less than 25 years.

“I have no plans to leave this wonderful community,” Thompson said in the statement, “and I hope to continue to serve the great citizenry in other ways.”

In the statement, Thompson enthusiastically endorsed current undersheriff and patrol lieutenant Dominguez’s campaign for sheriff in 2022.

Dominguez is also an active member of the Sheridan community. In 2012, he was elected as a Sheridan city councilor, and, during his term, he particularly enjoyed serving on the council’s juvenile justice board. He is also a husband, father to two school-age boys and baseball coach.

Should he be elected sheriff in 2022, Dominguez said he largely plans to continue Thompson’s policies.

“I don’t particularly look to change anything within the sheriff’s office,” Dominguez said. “I think we’ve done a great job over the past four years with Sheriff Thompson.”

In the sheriff’s office’s patrol division, Dominguez said he plans to maintain Thompson’s community policing approach. The goal of this approach, which has been relatively commonplace since the 1980s, is to ensure communities trust and communicate with law enforcement agencies in the area by responding to the needs of that particular community.

In practice, community policing ranges from maintaining a consistent — and approachable — patrol presence, meeting community members in “Doughnuts with Deputies” and other events and partnering with local organizations to learn and address their needs.

Similarly, Dominguez would continue many of Thompson’s policies in the sheriff’s office’s custody division, the subsection of the office responsible for operating the Sheridan County Detention Center. Although Dominguez’s background primarily lies in patrol, he oversaw detention operations and hiring decisions as undersheriff. Dominguez said the detention center’s staff, coupled with training from Thompson, educated the undersheriff on detention operations and administration. As such, Dominguez will rely heavily on jail staff recommendations if he becomes sheriff.

Dominguez said he also hopes to sustain Thompson’s commitment to continuing education for deputies. While the state mandates 40 hours of continuing education coursework every two years for Wyoming peace officers, the Sheridan County Sheriff’s Office currently averages 80 hours of this coursework every two years. Should he be elected, Dominguez said he plans to maintain the accessibility and quantity of instruction available to deputies during his tenure. This training, Dominguez asserts, will ensure officers are “making good decisions” in the field.