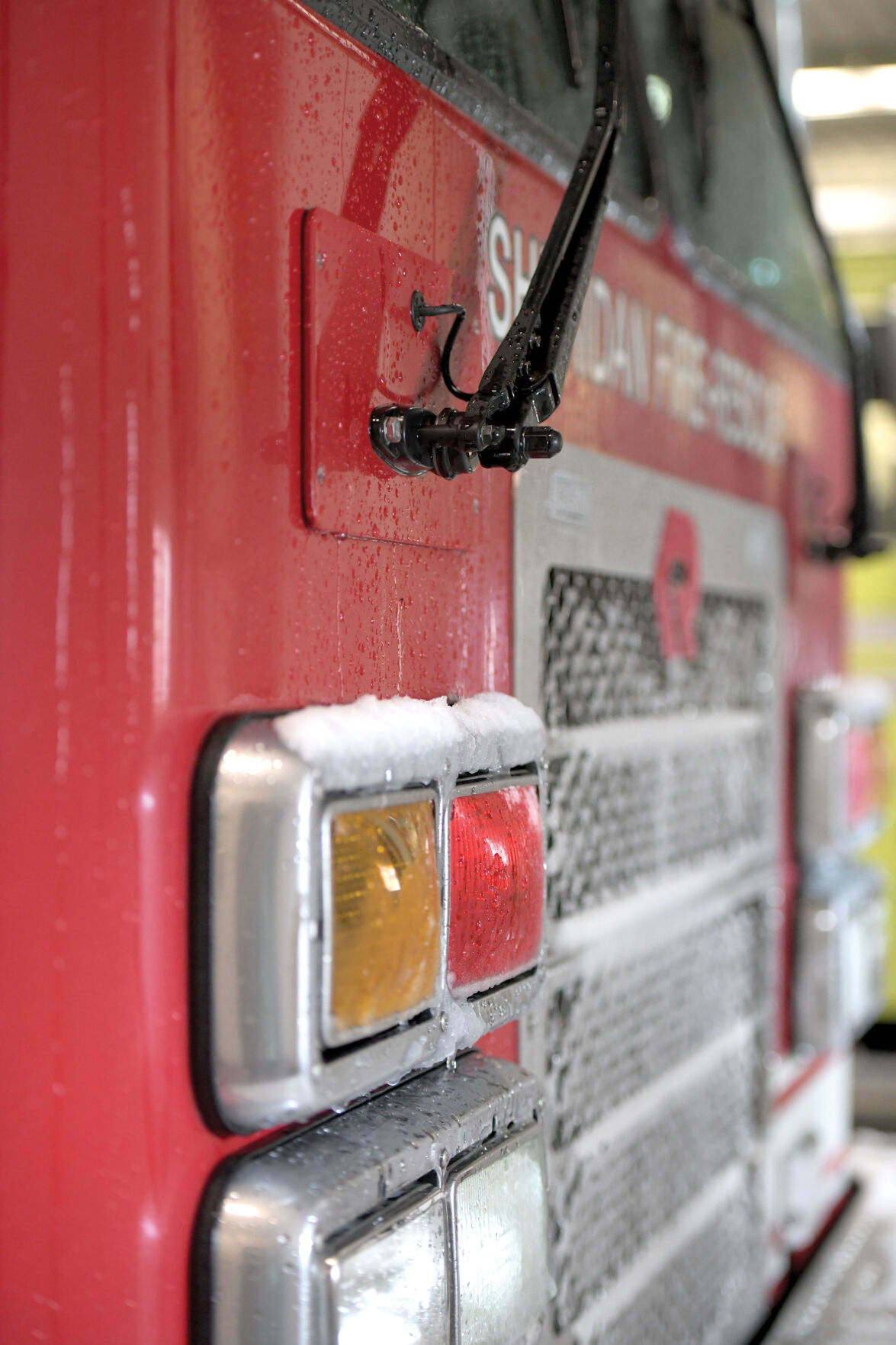 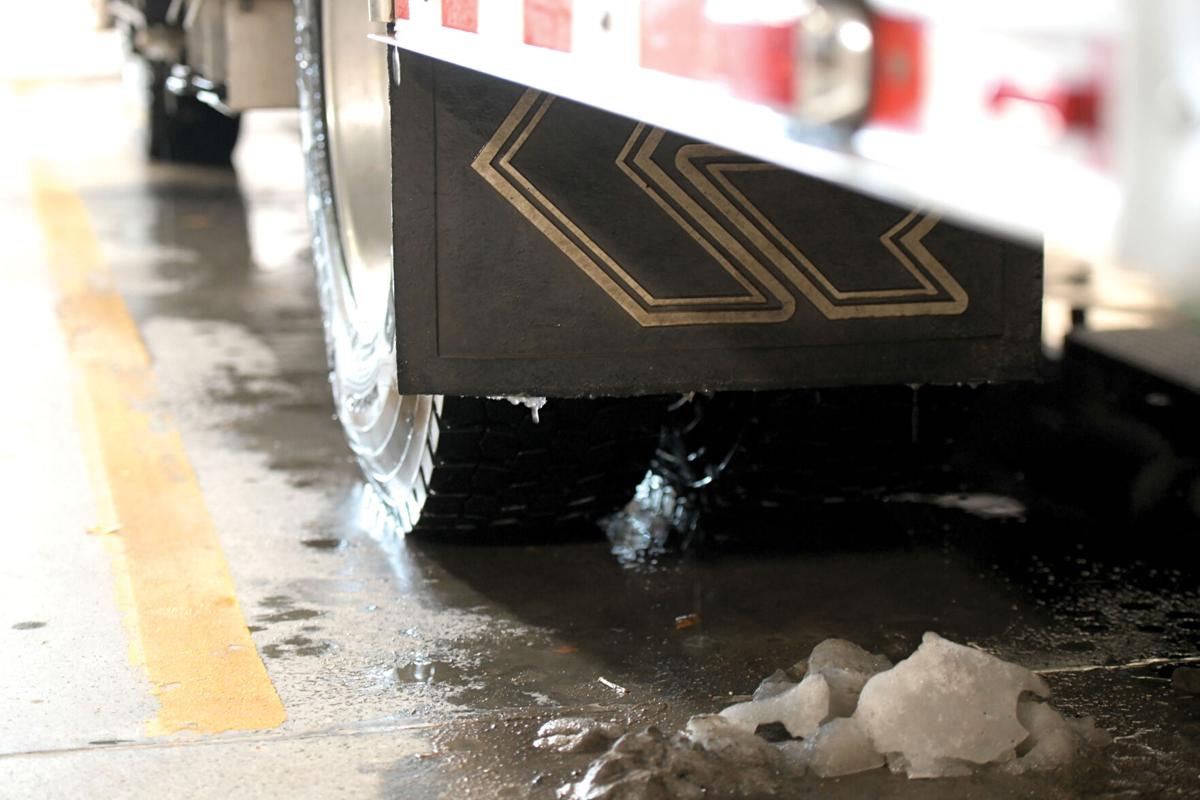 At Sheridan Fire-Rescue, calls for service began around 5 a.m. Tuesday morning, as residents awoke to the fresh snow and, in some cases, dangerous circumstances, like toppled trees and downed power lines.

Between 5 and 10 a.m. Tuesday, the department responded to 16 calls, handling hazards, collaborating with utilities and law enforcement and controlling burns.

Several years have passed since the department last saw such a high volume of calls in response to the winter’s first snow storm, said Sheridan Fire-Rescue Division Chief Chad Brutlag. Normally, the department receives between four and six calls under similar conditions.

Brutlag attributed the increase in calls during this storm to two factors: the quantity of snow and the current status of local trees. Because most trees in Sheridan still have leaves, they accumulated more snow, resulting in more falling branches and a higher likelihood of contact between trees and power lines.

Despite these conditions and a busy morning of calls, Brutlag and the firefighters were relatively calm about the weather’s impacts. Preparing for snow-related emergencies, the division chief said, is part of Sheridan Fire-Rescue’s “high risk, low frequency” training, and local firefighters are well-prepared to respond to these emergencies.

However, local law enforcement did not see a major increase in requests for service.

Sheridan Police Department, for instance, received 17 calls for service between midnight and noon Tuesday. According to SPD Capt. Tom Ringley, this is a relatively normal amount of requests for service for the department.

“Despite all the snow and us maybe driving a little slower,” Ringley said, “it’s been a routine day.”

Ringley maintained SPD officers were keeping up with Tuesday morning’s requests for service, which included police responses to fallen trees and traffic accidents. It has not yet been determined whether these traffic accidents were the result of the snow or some other factor.

Similarly, Sheriff Allen Thompson reported Tuesday morning was relatively routine at the Sheridan County Sheriff’s Office, despite a slight increase in traffic violations due to snowy, slick roads and other hazardous driving conditions.

The department received three calls for service between midnight and 11 a.m. Tuesday, all of which were snow related. However, Thompson said, this call volume was relatively normal for a Tuesday at the sheriff’s department. Although snow-related calls for service increased, the quantity of other, non-essential calls decreased as Sheridan residents prioritized essential activities.

Later this week, Brutlag plans to trade one hazard for another. As weather improves and snow melts, he fears the snowpack may result in slick or icy streets or flooding from melting snow, overrunning the city’s drainage system.

Thompson, meanwhile, isn’t too concerned. He says roadways are warm enough to prevent ice and flooding is unlikely because of prolonged drought but still cautions drivers to be careful in the wintry weather.

Regardless of department, Sheridan public safety officials encourage residents to prepare for snow and snow-related emergencies this week. Brutlag and Thompson recommended creating or replenishing emergency preparedness kits at home and in vehicles. These kits should include dried food, blankets and a stash of water as well as a functional flashlight.

They also advised planning extra driving time into your schedule for the next few days. City driving, officials said, may take up to twice as long as anticipated. Thompson urged Sheridan residents to be patient with each other as they re-learn how to drive, work and live in the snow.