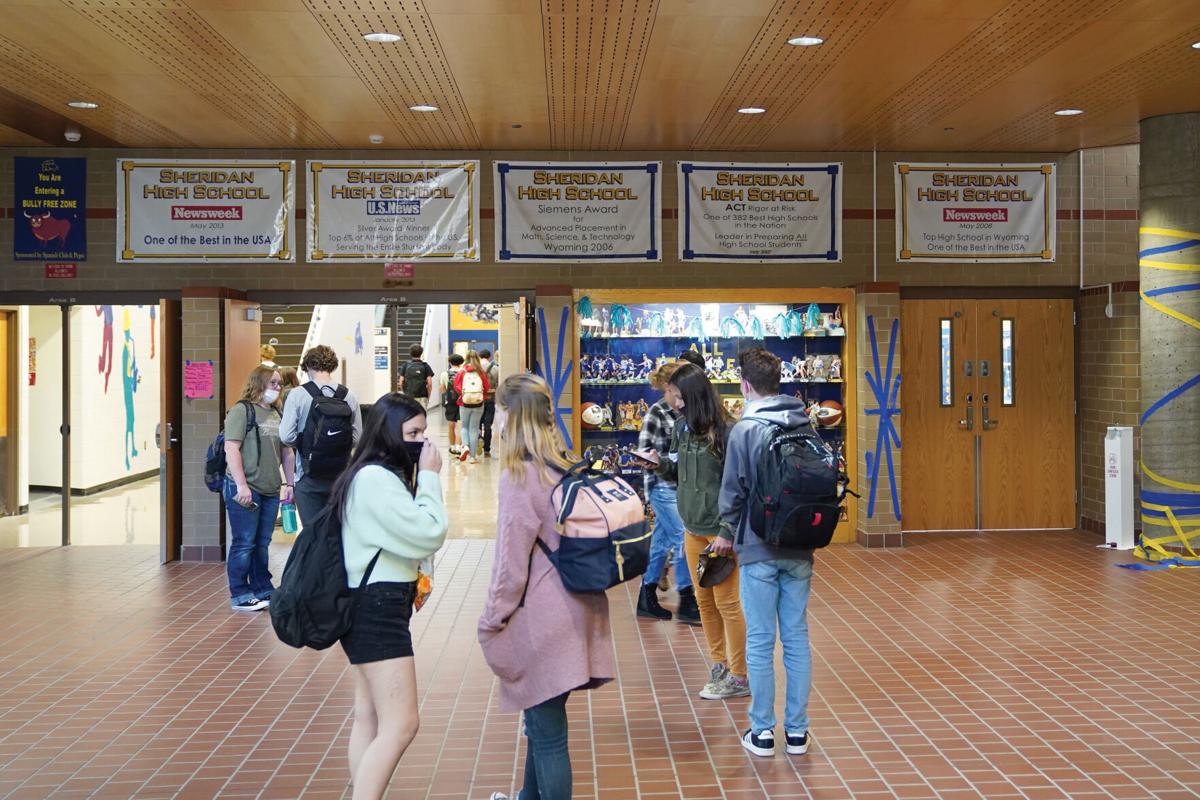 Students gather in the main lobby at Sheridan High School after the final bell Tuesday, Oct. 5, 2021. The lobby could soon include another banner, as SHS was again named Wyoming’s top high school by the U.S. News and World Report. 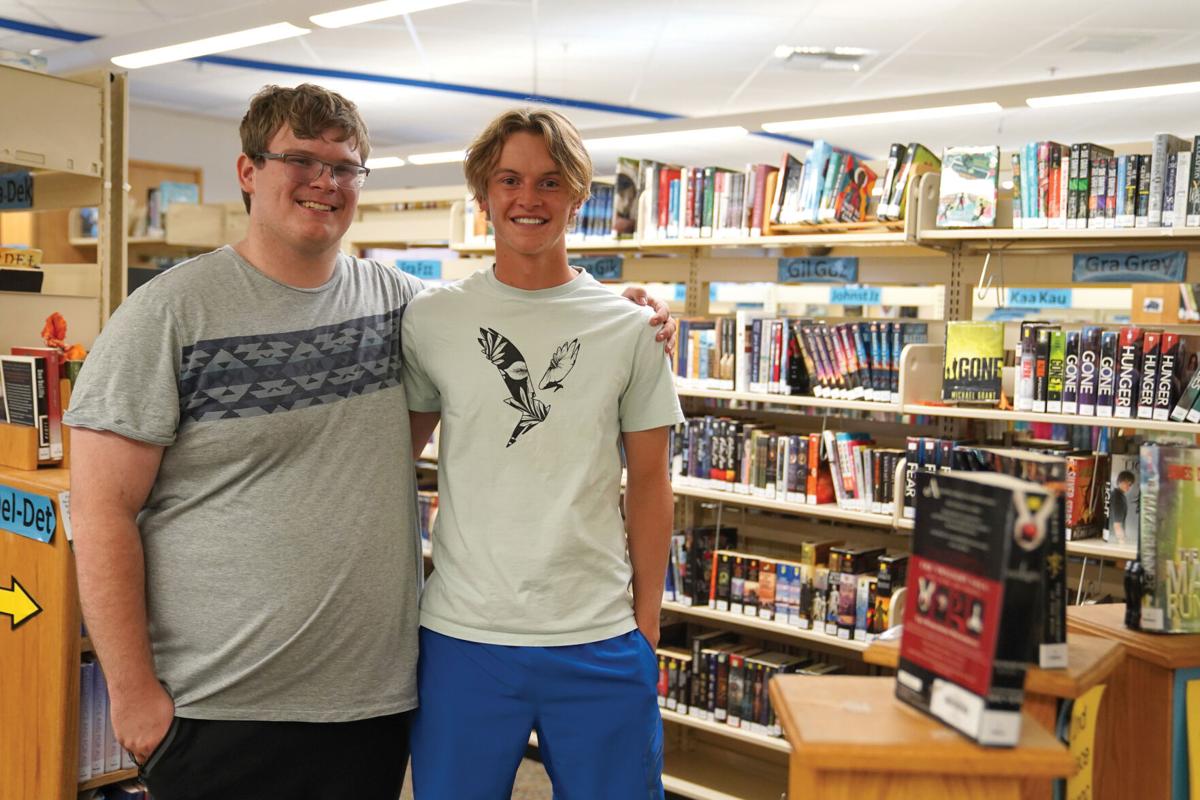 SHERIDAN — Sheridan High School is the top high school in Wyoming for 2021, according to results of an annual nationwide survey by the U.S. News and World Report.

“It’s just a great honor,” Craft said. “It really speaks to the effort of the entire staff at Sheridan High School and the students’ work.

“There’s a great culture at the high school,” he added.

“It’s not only a celebration for Sheridan High School, it’s a celebration of what’s happening at all the K-12 schools in the district,” Craft said.

“This is a really, really big deal,” Craft said. “Something like this just doesn’t fall into someone’s lap. It’s a celebration of their hard work.”

To become a finalist, a semifinalist must have an outstanding academic record throughout high school, be endorsed and recommended by a high school official, submit an essay and earn SAT or ACT scores that confirm the student’s earlier performance on the qualifying test.

About 15,000 semifinalists are expected to advance to the finalist level, and in February 2022 they will be notified of this designation.

“There are a number of universities that will give a finalist a full ride,” Craft said. “They can write their own ticket to college.”

Wilson said Lawson and Murdock “are an example of our best students.”

“We all congratulate you,” she added.