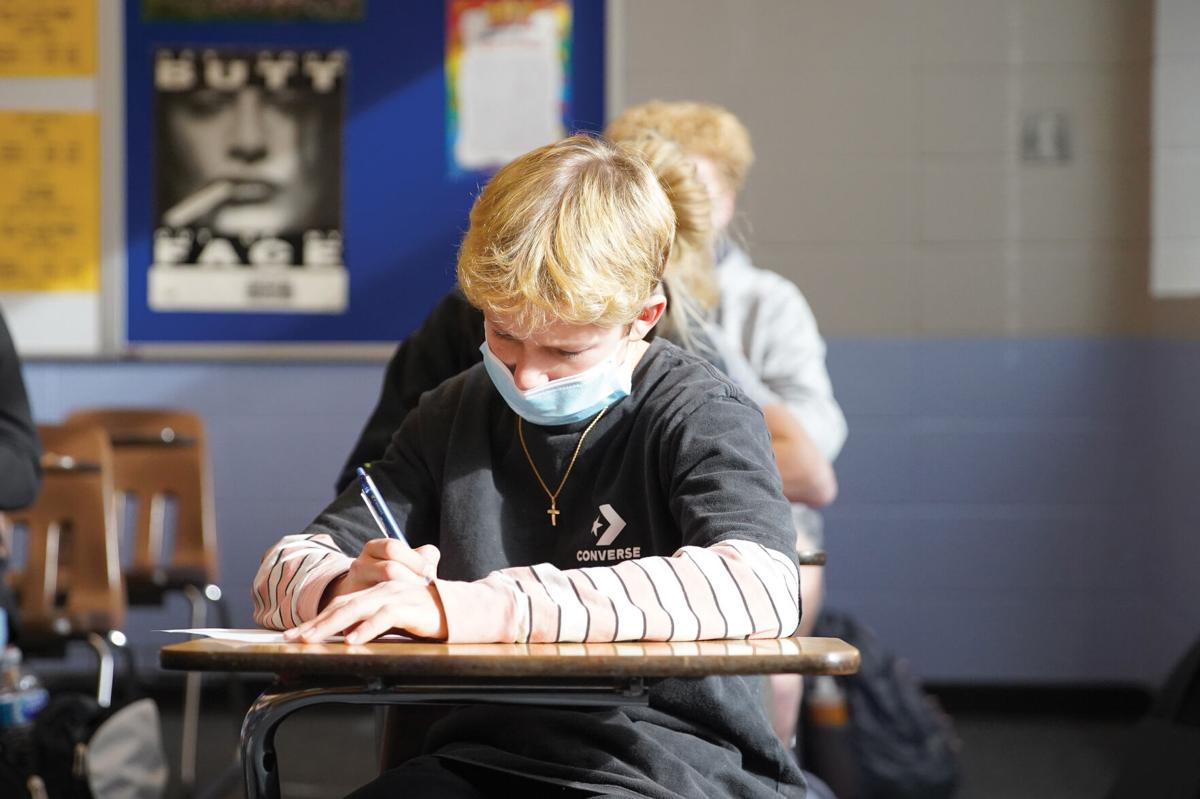 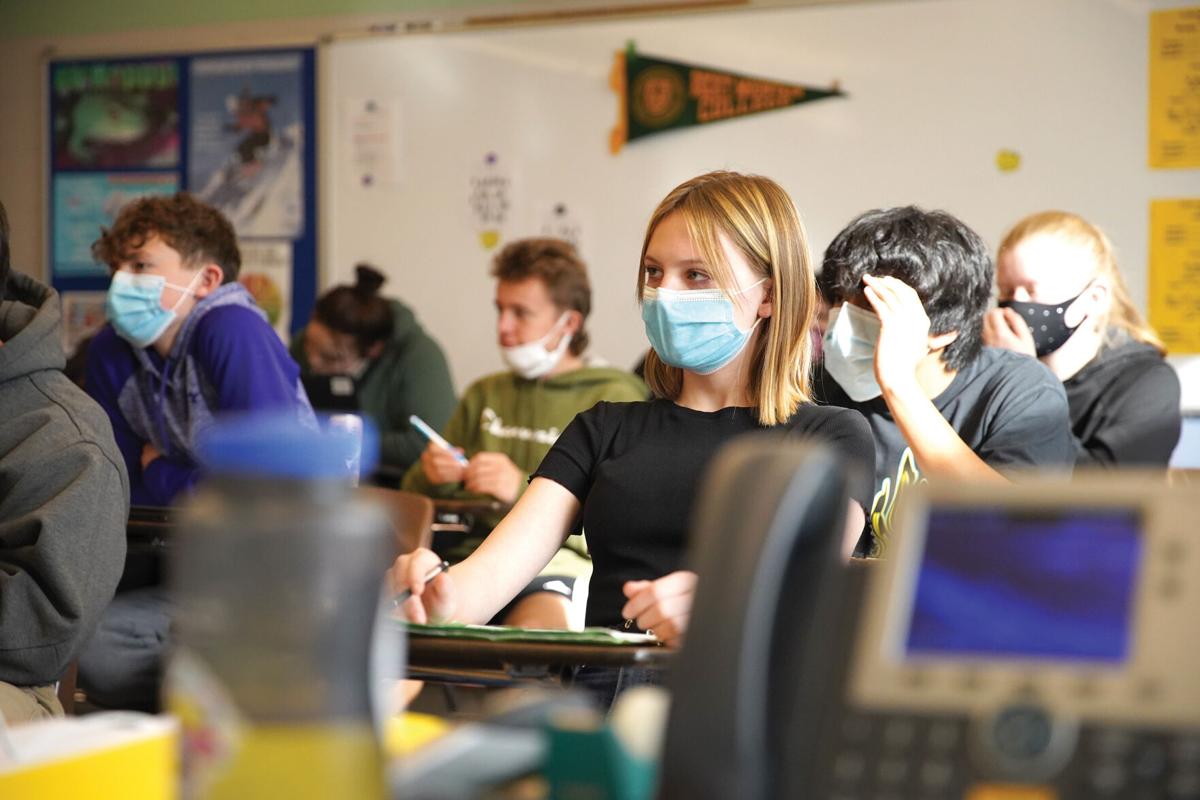 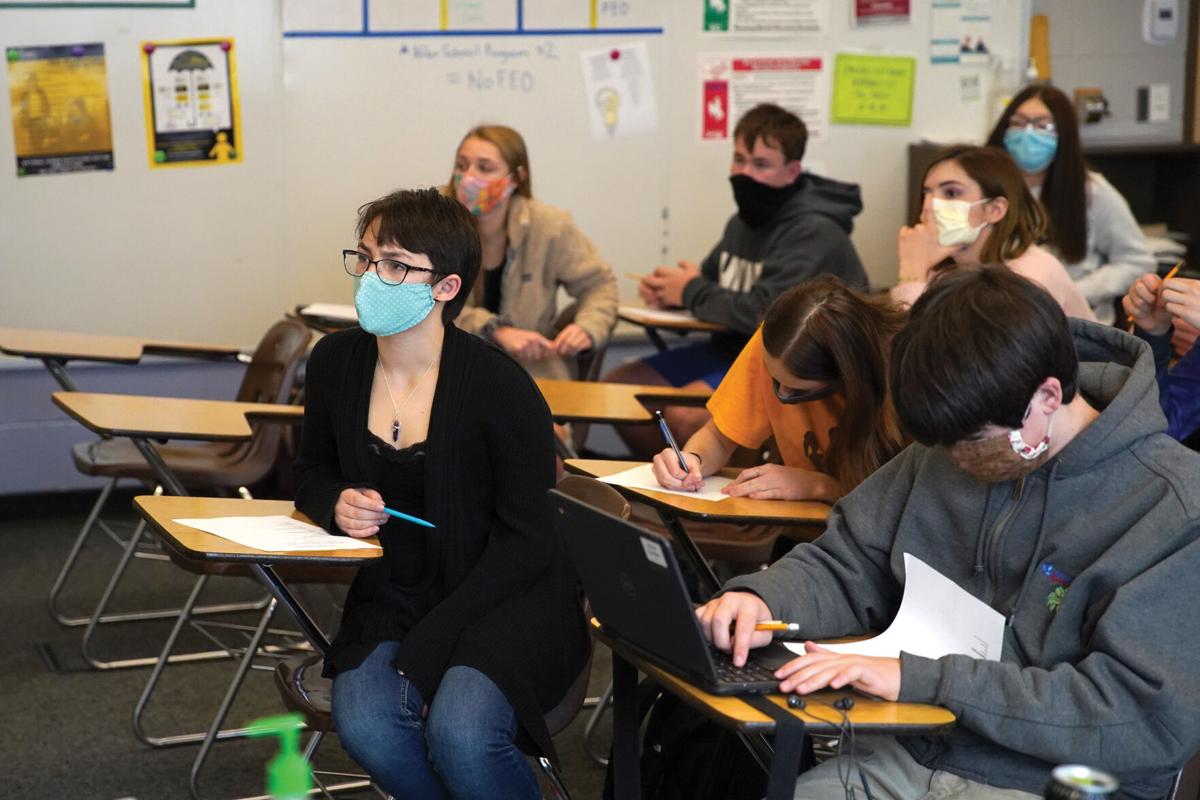 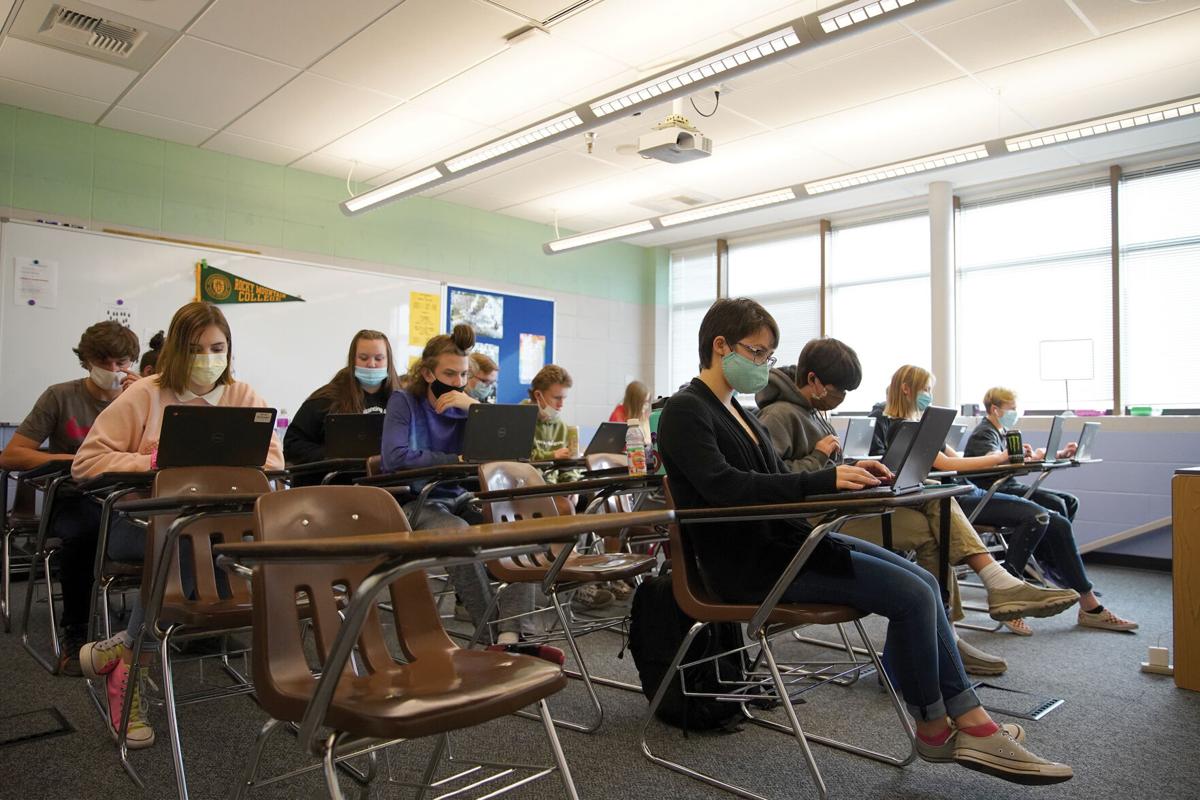 SHERIDAN — Another “may” vs. “shall” dispute in the Wyoming Legislature brought discussion on a proposed bill to allow rather than require students to receive suicide prevention training in public schools as part of the health and safety curriculum requirements currently in statute.

In addition to discussion whether to require or suggest the training for students, several legislators serving on the Interim Joint Education Committee posed whether the legislation was necessary at all.

Rep. Landon Brown, R-Cheyenne, posed the question openly to all members of the public providing testimony to the committee Nov. 17, noting that many schools already have a form of suicide prevention going on through health classes or extracurriculars.

The Jason Flatt Act, enacted in the 2014 legislative session, requires teachers and school administrators to receive at least eight hours of suicide prevention education every four years. Current statute does not require the same training for students, although many schools already promote or conduct forms of suicide prevention training. For example, as part of Sheridan High School’s freshman health class, students work through QPR training — Question, Persuade, Refer, three steps anyone can learn to help prevent suicide, according to the QPR Institute.

Brown said QPR training takes an hour or two and didn’t believe the legislation was necessary to have students trained in suicide prevention, and by mandating something of schools, it’s requiring yet another item “on the plate” without the funding to back it.

The plate to which Brown referred is that of the health and safety program requirements for schools, which also came into question during the meeting. Legislators felt a deeper look at the requirements was necessary before adding more onto the plate.

Despite the opposition on the bill itself, it passed with an amendment from “shall” to “may” eight votes to five and the bill passed 10 votes to four. Supporters of the bill from the general public — including several Cody High School students and Sheridan County representation — will continue supporting it as it makes it onto the floor during the general session.

Sheridan’s Hollis Hackman, a former board member of the Wyoming American Foundation for Suicide Prevention, shared support for the bill.

Sheridan County Prevention Manager Ann Perkins, since entering into her role in 2018, has been working to implement Sources of Strength curriculum, clubs and content in Sheridan County School Districts 1-3. Sheridan High School’s SOS Club remains extremely active, with leadership planning a new focus monthly that includes projects related to learning and interacting with each step of the SOS wheel. Sheridan Junior High School, Big Horn schools and Tongue River schools have established or are on the verge of establishing Sources of Strength.

While the proposed bill passed committee, it must move through the general session before it becomes law.