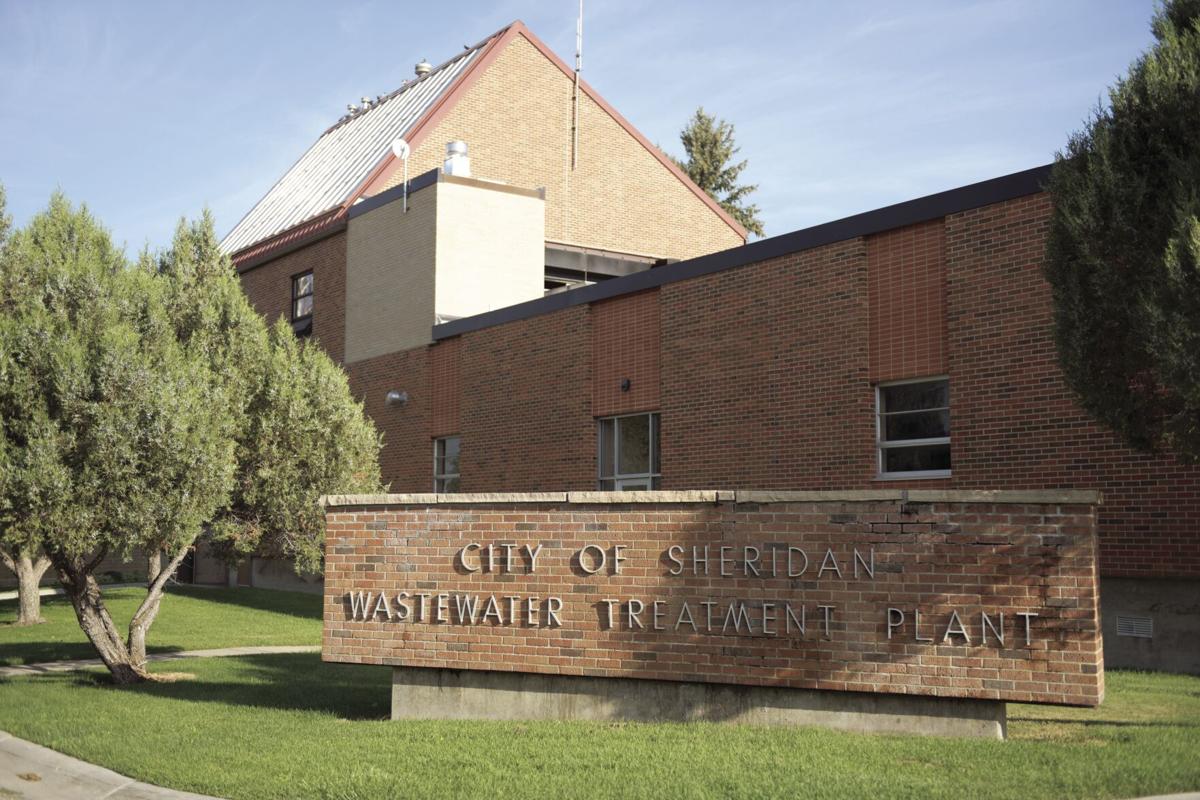 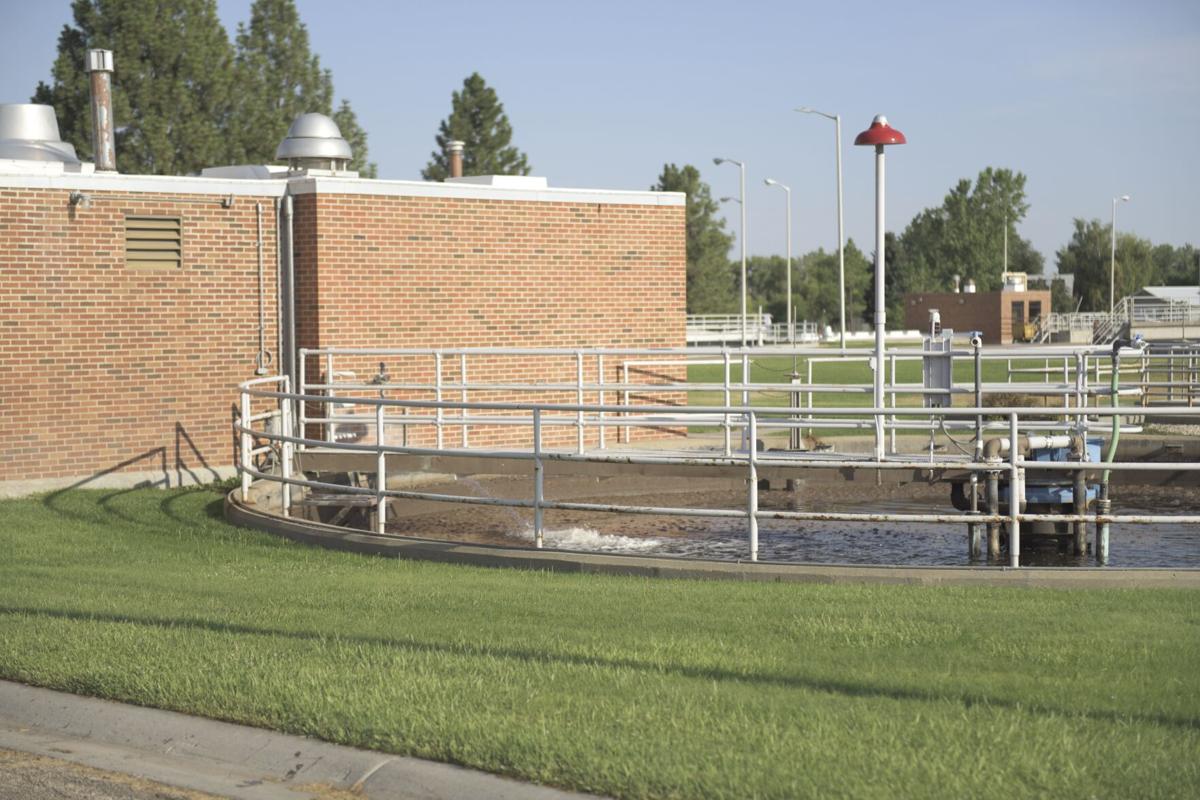 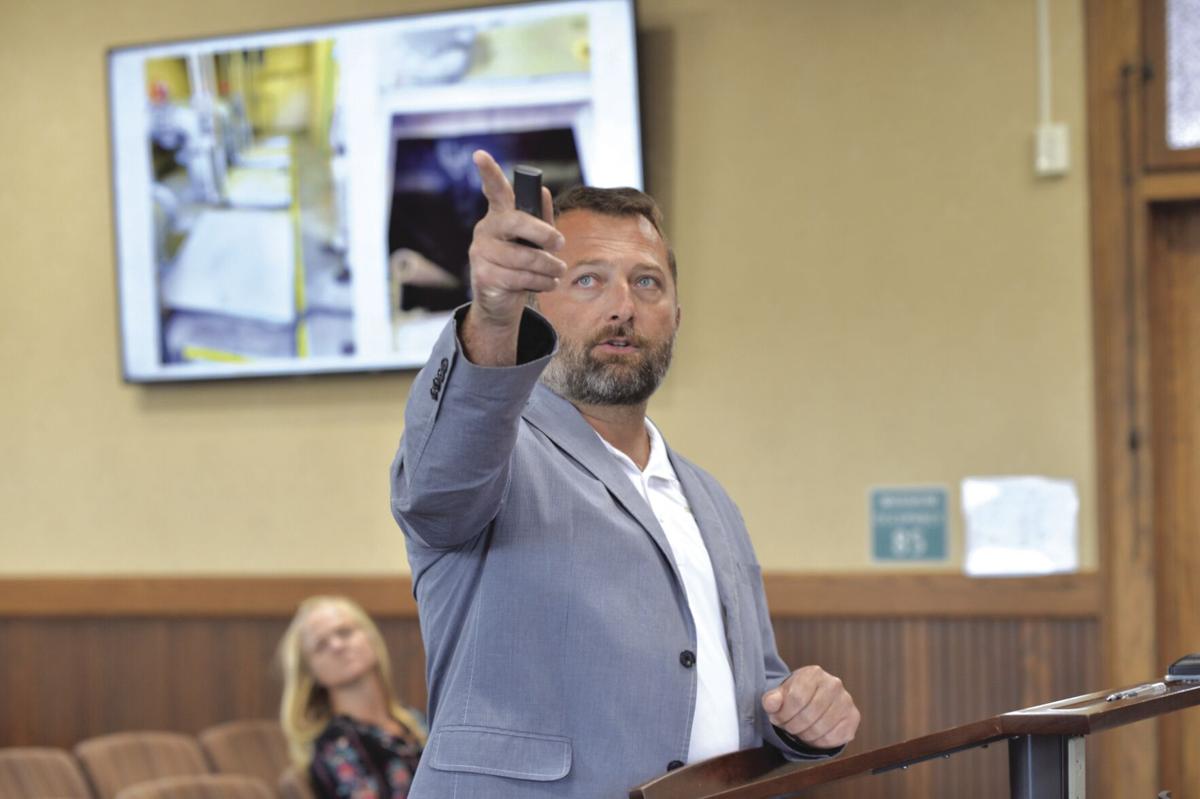 The proposed project involves the replacement of three raw sewage lift pumps at the city’s wastewater treatment plant. The existing pumps were originally installed in 1983, according to Mercer, and have exceeded their life expectancy.

The pumps need to be replaced to ensure the plant continues to operate correctly and efficiently.

“The original manufacturer has been bought out, so they’re going to stop servicing these pumps,” Mercer said. “There are some replacement parts, but they’re getting to be very limited. So that’s what sparked our project to begin with.”

Going forward, the city could have city staff install the pumps themselves to reduce the cost, Mercer said. The city could also choose to rebid at a later date or find additional funding if the cost of the project does not go down. The project is being funded through the city’s sewer enterprise funds.

In other Sheridan City

• City councilors had another look at an animal ordinance during Monday’s work session.

The proposed ordinance updates the city’s definition of animal cruelty for the first time in nearly seven decades. The ordinance was previously approved on first reading but was tabled on second reading so city attorney Brendon Kerns could make additional amendments.

The new amendments remove a series of older ordinances from the 1960s that are no longer applicable, such as one referring to a “poundmaster” — a position that no longer exists in the city.

Councilor Kristen Jennings had previously expressed concern about the wording in these sections and wondered whether an animal could be removed from a household if, for example, an owner refused to pay for expensive cancer treatments. The amendments are intended to clarify this issue, Kerns said.

Lastly, Kerns removed a section of the ordinance regarding the criminalization of declawing cats in the city. Jennings and Councilor Steven Brantz asked Kerns to remove the section championed by Councilor Jacob Martin. The section was added to the ordinance during its first reading.

“There’s no way you can enforce this rule,” Brantz said. “…I also believe that people in Sheridan, Wyoming have a right to make a choice, and the vets have a right to talk to their clients (about cat declawing).”

Martin continued to advocate for the inclusion of the cat declawing language in the ordinance.

“This is not about government overreach or trying to regulate a veterinarian’s practice,” Martin said. “This is about putting an end to an inhumane operation.”

Jennings said she was concerned not only about the declawing language, but about much of the ordinance itself. Previously, Jennings expressed concern the ordinance was a form of governmental overreach that could negatively impact constituents.

Under the ordinance, city residents would be found guilty of animal cruelty and neglect if they fail to provide the animals with adequate food, water, sanitation etc.; confines the animal to a vehicle or trailer without adequate food, water or ventilation; causes the death, injury or harm of an animal; allows an animal to remain in its own urine or feces; or refuses veterinary care for an animal with an obvious or diagnosed medical ailment, among other things. While the animal cruelty changes are the biggest proposed changes to the city’s animal code, they are not the only ones, Kerns said. Others propose ways to “close some loopholes” in the current ordinance, Sheridan Police Department Lt. James Hill said in an earlier meeting.

For example, the current code prohibits a person from keeping any animal in the city if it wanders off the premises of its owner and is not under the owner’s control. However, this is not enforceable when someone lives outside the city and the animal wanders into the city limits, Kerns said. A proposed amendment will correct the issue so a person may be charged for an at-large animal, regardless of where the animal originated.

There is also a change proposed to the vicious/aggressive animal section of the code. Currently, the code only has one ordinance addressing a vicious animal. The animal has to be at-large and then has to act vicious toward another animal or person. But because the animal has to be at-large, if a person is walking their dog on a leash and the dog bites a person who walks by, there arguably is no violation of law. Kerns proposes a change saying owners can be cited for a vicious animal if the animal is at-large or not under the owner’s direct physical control at the time of the attack.

The city’s revised animal ordinance will be up for consideration at the city council’s Sept. 20 meeting.