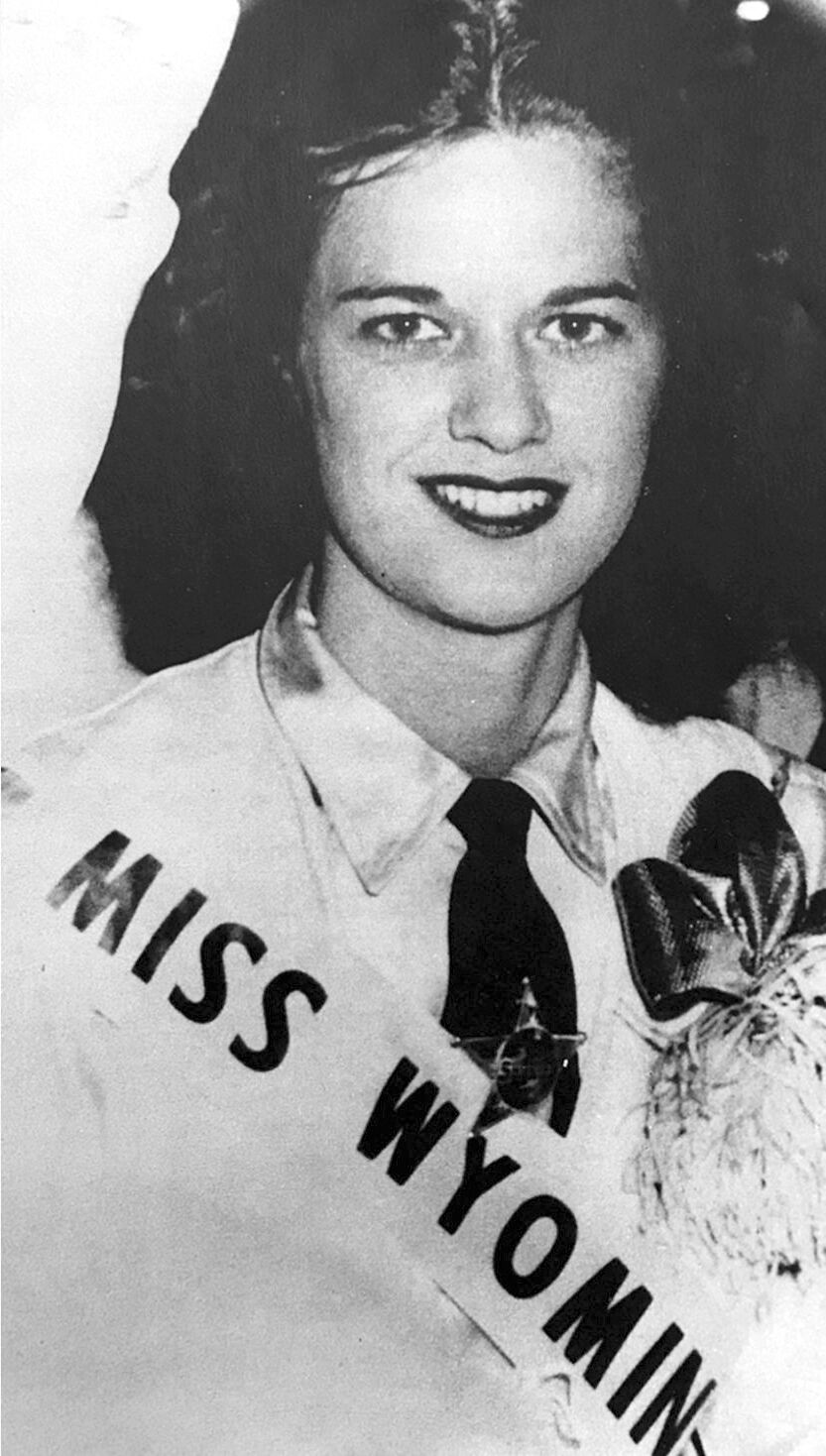 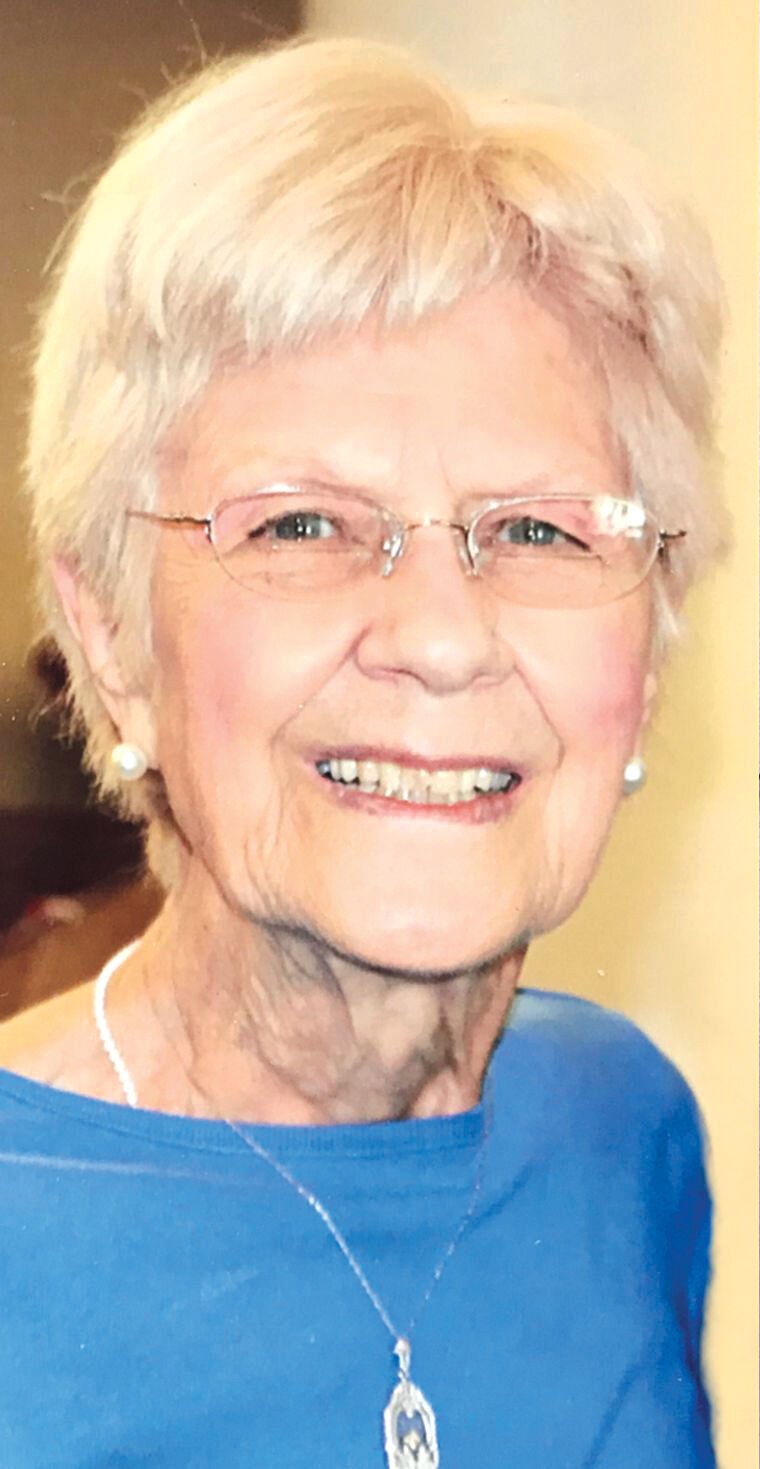 Esther MacLeod Griffin, 93, passed away on October 14, 2020. Born to Bessie and Grant MacLeod on July 2, 1927 in Sheridan, Wyoming, she grew up in Sheridan and attended The University of Wyoming receiving a degree in music education and taught school for many years. Esther represented the state of Wyoming in the 1949 Miss America pageant and married Donald Griffin, Sr. in 1954. They raised their family in Southern California, including moves to Hingham, MA, Mobile, AL and Atlanta GA. She is survived by her sister Patricia Minick, three children, Dixie Dean (Mike), Danny Griffin (Ginny), Donald Griffin Jr., (Joan), and six grandchildren, Angela Griffin-Fauber, Michael Dean, Jordan Dean Ogden, Charlotte Griffin Ellis, Ilya Griffin and Max Griffin, and twelve great grandchildren. Esther was blessed to be treated like family by the staff of Elmcroft at Sugarland who she loved very much. She is preceded in death by her husband. Esther had a great love for music and possessed a God given talent of playing piano by ear which she used for the enjoyment of so many. A celebration of Esther’s life will take place at a later date.  Champion Funeral Home has been entrusted with local arrangements.  Online condolences may be written at www.championfh.com.