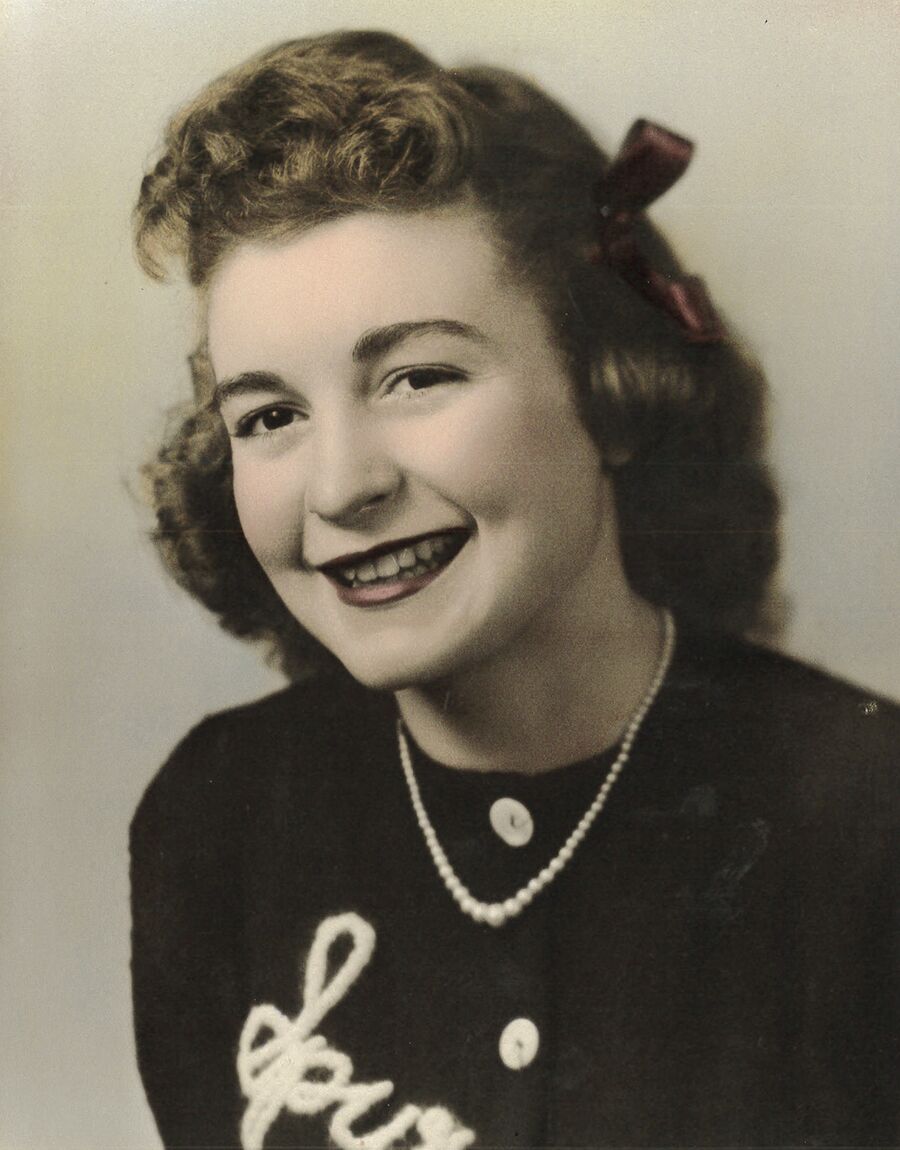 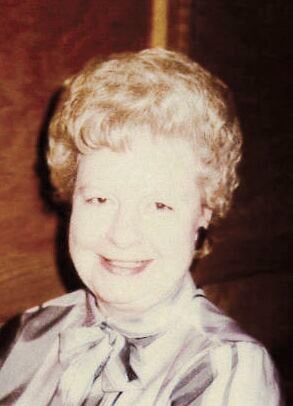 Joyce Dierks went home to be with her lord on Sunday, January 31, 2021 in Basin, Wyoming.

Joyce was born in Cedar Rapids Iowa to George N. and Winifred E. Myers on January 4, 1931. Due to her father’s career in the U.S. Army, the family lived in various places during Joyce’s growing up years. (Texas, Louisiana, Hawaii, and Wyoming. She graduated from Sheridan High School in 1949.  Joyce married Dale Maxwell that same year. They had two children, John Robert and Jenny Lynn. They later divorced and Joyce met and married the love of her life, Jerry G. Dierks of Ranchester on July 10, 1956. Together they had two sons, Jay Adam and Jeffrey Lee. The family lived in Lovell, Basin, Torrington/Lingle, and lastly, Thermopolis due to Jerry’s job.

Joyce was known for her beautiful singing voice and applied it to church, choir, weddings, funerals, groups (Holy Cats), and other special occasions. At Sheridan High School, in her yearbook, she was referred to as “the prettiest songbird in America”.

Joyce was and excellent homemaker and took great pride in her home. She was so proud of her children and grandchildren and their accomplishments. Joyce was unfailingly kind, polite, and humble as noted by those who had the privilege to work with her and know her. She had such a fun sense of humor that was so appreciated.

She entered the Pioneer Home (Thermopolis) in 2015 and then due to declining health she moved to the Wyoming Retirement Center in Basin in 2019.

Cremation has taken place and services will be held in May with Mortimore Funeral Home in charge of arrangements in Thermopolis. Donation in lieu of flowers may be made to Stillwater Hospice in Thermopolis.