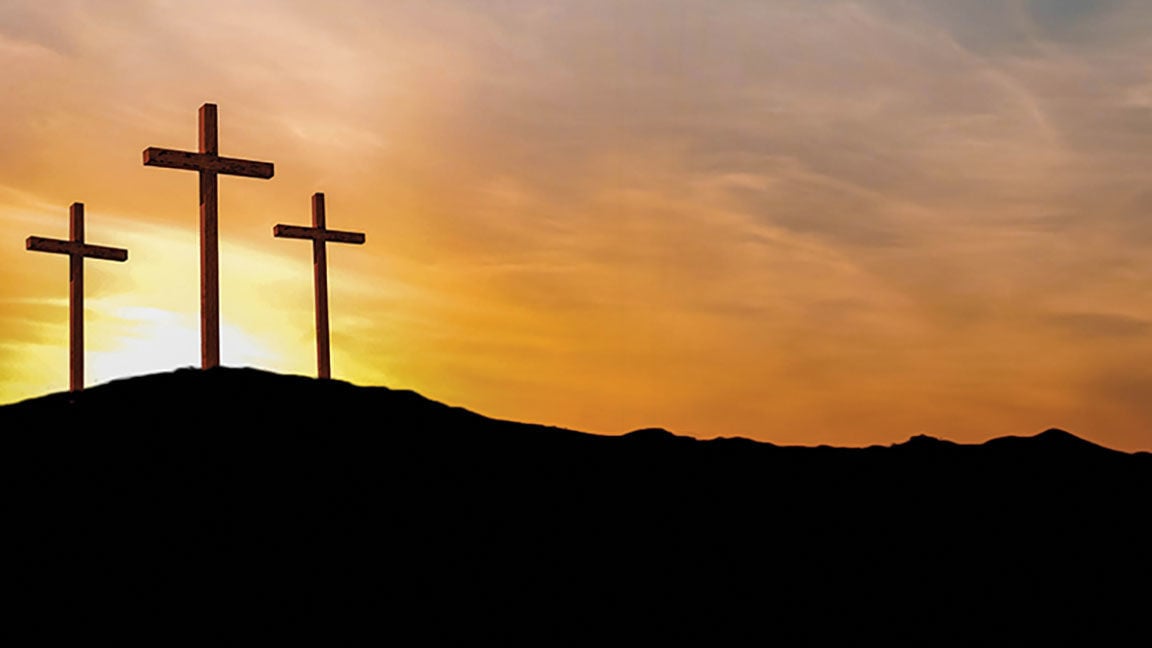 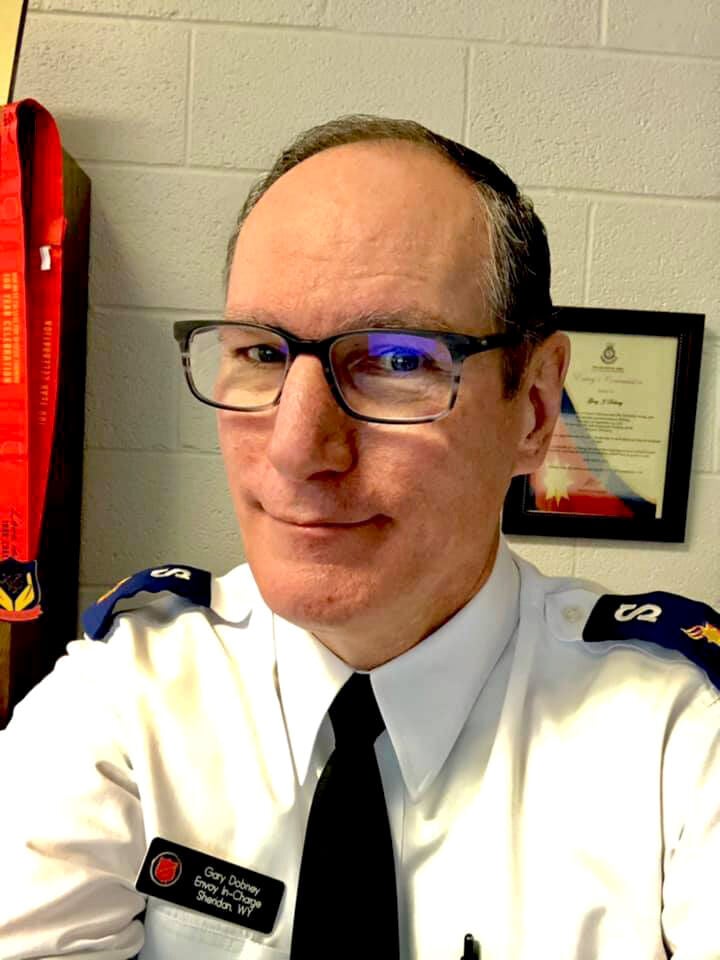 Last week on Palm Sunday, Jesus borrowed a donkey. Before that, he borrowed a boat to use as a speaking platform. He borrowed a boy’s lunch to feed the crowd miraculously. And by sunset today, Good Friday, the Lord will borrow a grave. Even in death, the Son of Man has no place to lay his head.

Pretty ironic. The one through whom all things came into being, owned nothing.

This was the King who rode into Jerusalem not on a stallion but on a borrowed donkey his feet dangling and almost dragging on the ground. This was a most unkingly king, a comical sight. Meek and lowly. No pomp. No ceremony. No concern for appearances.

Yet the people had heard of his miracles. They had sat at his feet and heard his message. They had witnessed or heard of the healings, the resurrections and the radical new messages of love, peace, hope and inclusion for all. Jesus Christ was a Superstar!

So, the people welcomed him as Messiah expecting by week’s end for Jesus to have unseated the cruel Roman oppressors and to return Israel to being a world power restoring them to the glory days of King David and King Solomon by a spoken word. They knew Jesus didn’t need an army. This was the Messiah they were welcoming.

By week’s end, these same people began to realize that Jesus was not there in the holy city to become the king that they expected, so their cheers turned to jeers. Their clapping hands, handshakes and pats on the back turned to fists striking his blindfolded face, “Prophesy! Who is it that struck you?” (Luke 22:64). The cries of “hosanna!” and “blessed is he who comes in the name of the Lord!” and “peace in heaven and glory in the highest!” had turned to cries of, “crucify him! Crucify him! Crucify him!”

At the encouragement of the religious leaders whose power Jesus threatened, and to their delight, the crowd rejected the kingdom that Jesus came to establish. So, they decided in their own minds that this Jesus of Nazareth was just another in a long line of false messiahs.

So, they killed him.

Ironically, the Romans, who life meant so little to, were the most hesitant to execute this obviously innocent man. Romans were cruel rulers, but they were just. People didn’t get crucified for willy-nilly offenses; crucifixion was reserved for hardened criminals, people who openly rebelled against the Emperor and Roman rule, and other offenders whose death sentence also needed to serve as a dire warning to those witnessing this tortuous and cruel death, “Don’t even think about doing what this person did or you will be next.” Jesus was no threat to Rome; but to prevent a riot, Pontius Pilate caved into the mob.

Friday at 7 p.m. at The Salvation Army, 150 S. Tschirgi St., we will hold a hybrid in-person and livestream Good Friday service. We’ll look through the window of sorrow into the parts played on that cruel day by Malchus, by Judas, by the Centurian and by Joseph of Arimathea. You are invited. The livestream broadcast will begin around 6:45 p.m. on facebook.com/TSASheridanWY

Unlike Andrew Lloyd Webber’s rock opera, “Jesus Christ, Superstar,” the story doesn’t end on the Friday. Three days later, on the first day of the week (Sunday), the women, who were unable to complete the burial procedures due to the rule prohibiting working on the Sabbath (Saturday), return at sunrise to discover in a mix of fear, shock, dismay and unspeakable joy that the grave was empty. The stone had been rolled away. The linens Jesus body had been wrapped in were still in the tomb like an empty cocoon. Jesus was risen from the dead. He appeared to them in the flesh. He appeared to thousands in His resurrection body. We serve a risen savior, hallelujah! He is risen!

You are also invited to our 7 a.m. Son-rise service, breakfast at 8:30 a.m., Sunday School at 9:45 a.m. and our Easter celebration service at 11 a.m. at the same address and the same Facebook page (for the two services).

“O victory in Jesus, my Savior, forever! He sought me and bought me with His redeeming blood. He loved me ere I knew Him, and all my love is due Him. He plunged me to victory beneath the cleansing flood.” — Eugene M. Bartlett

Gary Dobney is envoy-in-charge at The Salvation Army.