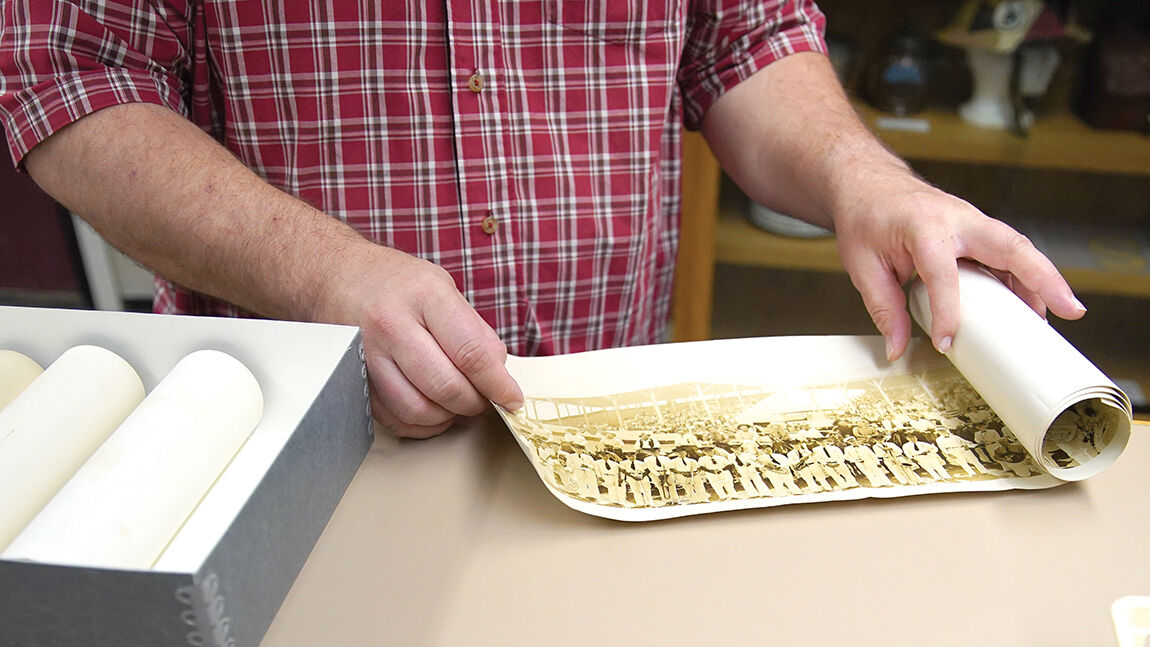 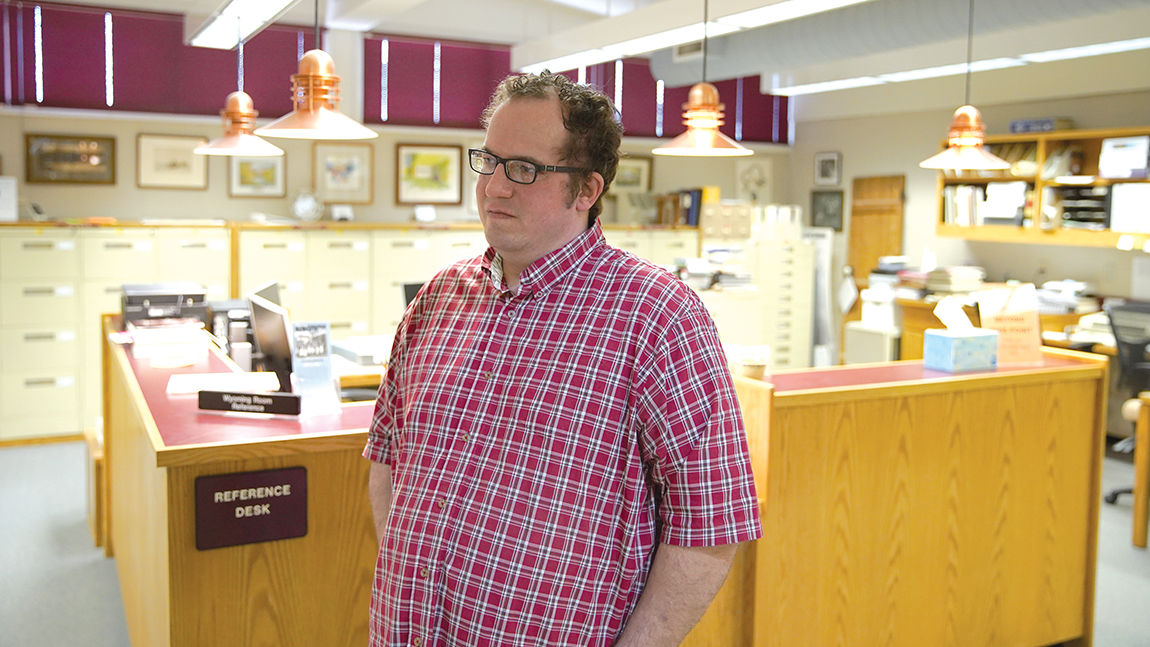 Kim Ostermyer, manager of The Wyoming Room at the Sheridan County Fulmer Public Library is responsible for appropriately archiving items of historical import the come into the libraries possession.

Tucked away in the Evergreen Cemetery in Los Angeles, California, is the grave of a former Sheridan resident who once brightened stages and amazed people with her natural beauty, grace and dexterity. When she died in 1982, Frances O’Connor’s star had dimmed and she died in obscurity, single (she never married despite numerous marriage proposals) and without any descendants.

Frances Belle O’Connor was born in 1914 in Granite Falls, Minnesota to her parents, Fred and Emma. Like many men of his era, Fred O’Connor brought his young family with him to Sheridan County when he started working in the mines. He was working at Carneyville when he registered for the draft for World War I. Other records indicate he may have worked at the Monarch mine as well.

Frances was the oldest of three children born to her parents. She was born with a rare congenital defect in which she was born without arms. Despite being born at a time when a congenital defect may have been a detriment and presented challenges, Frances overcame her condition and had a successful career at a time when others with similar conditions were hidden away or sent away to state homes.

Frances began her stage career early and one of her first appearances was the Al G. Barnes Circus and later, the Sells-Floto and Coke Brothers Circuses. She was often advertised as “The Living Venus de Milo.” Part of Frances’s act was demonstrating her ability to light a cigarette and smoke or steady a rifle, aim it and fire it with her toes. She would frequently exhibit her ability to eat and drink, all with her feet.

In March 1930, Frances left Sheridan for New York City to work for the Ringling Brothers Circus at Madison Square Garden. After a brief stint there, she worked at the Dreamland Circus on Coney Island.

In 1932, she played a minor role in the film Freaks by Tod Browning. Freaks was the story of a trapeze artist vying for the fortunes of a fellow circus performer who had inherited a large sum of money. The trapeze artist worked with her lover, the strong man, in an attempt to secure the fortune. Other performers in the troupe gain knowledge of the nefarious plan and band together to exact revenge on the duo.

France’s role is minor and is credited simply as the “Armless girl.” Frances has less than a couple of minutes of screen time and is minor character, but she dazzles with her grace and beauty while demonstrating her finesse with eating and drinking with her feet. The film originally had a run time of 90 minutes but initial screenings by audiences left viewers in shock with many considering it disgusting. Extensive editing reduced the film to 60 minutes; the original film no longer exists due to these edits.

A generation later, Freaks was re-examined and attention was given to how the various performers were portrayed, many of whom were well known in so-called “freak shows.” The movie highlighted many issues with disabilities. It also offered a chance to humanize a class of people often stigmatized in American culture. While film presents various challenges to viewers, the real life stories of many of the actors in the film highlight an era in American culture that has thankfully become more enlightened.

Frances O’Connor retired from a career that allowed her to live independently during a period when others with similar disabilities were unable to do so. She learned to make the best of a situation and can be recognized for her contribution in the larger discussion about disability in the United States.