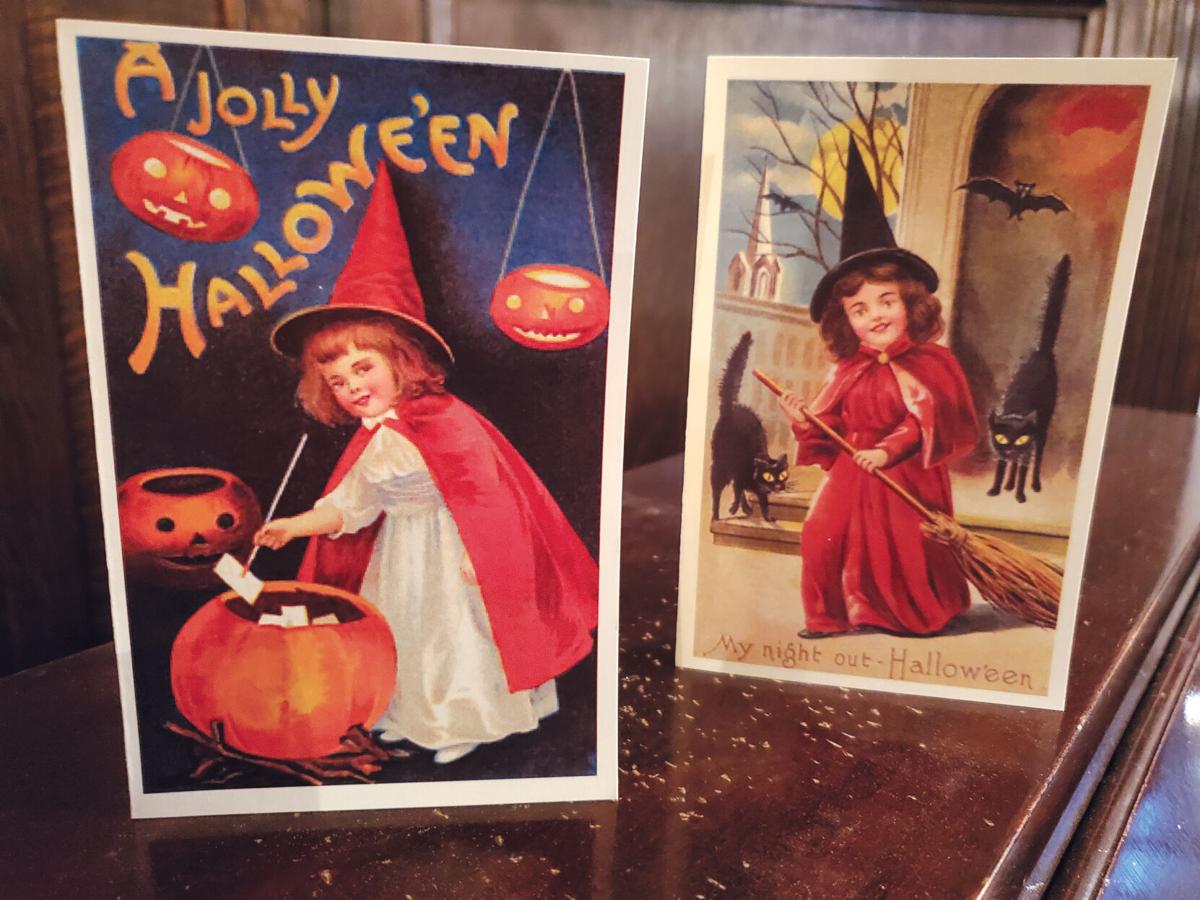 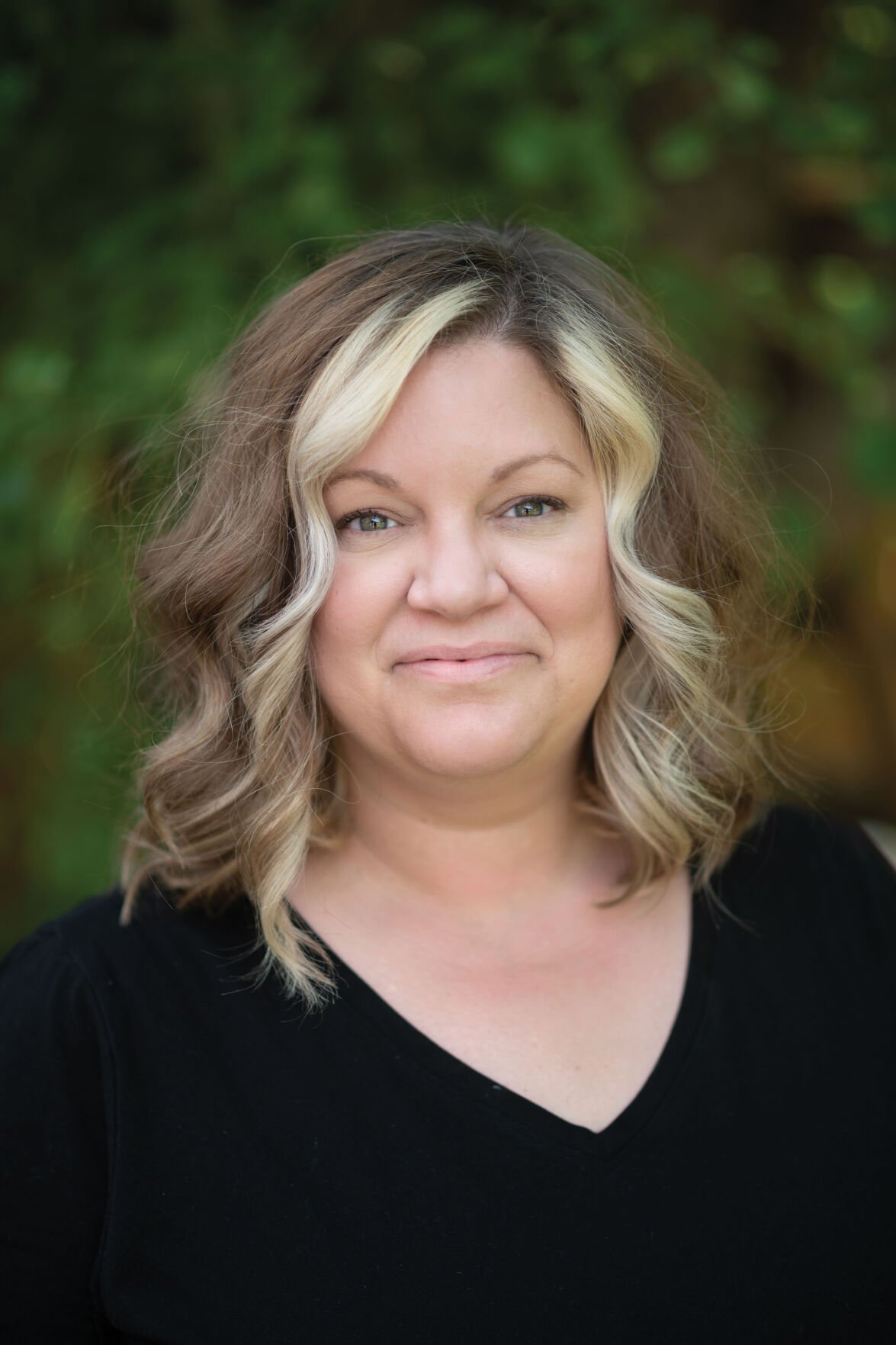 Before trick-or-treating became popular in the late 1920s, Halloween was a time to host parties and pull a few pranks. The Sheridan Enterprise, the newspaper that Sen. John Kendrick bought controlling interest in, provides us a glimpse of what Halloween was like in the 1910s and 1920s.

Every October, articles gave ideas for costumes and party games. Common costume ideas were witches, black cats, goblins and ghosts, but if attending a masquerade party, one could wear a mask of any kind if it disguised their identity.

Most of the party games mentioned revolve around fortune telling — specifically, who will get married and who will be an old maid. In the “Three Bowls of Fate” game, a person is blindfolded and dips their hand into one of three bowls. If they chose the bowl with clear water, they would marry a young person; the bowl of soapy water meant they would marry a widow(er); and the empty bowl foretold that they would not get married at all.

Another game was to stand in front of a staircase holding a lit candle. The person would walk up the stairway backwards and into a dark room while still holding the candle, and stop in front of a mirror in that room. When they turned around, they should see the face of the person they would marry.

In 1913 at Herbert Coffeen’s store, “At the Sign of the Teepee,” located in what is now the Kula Space yoga studio at 37 S. Main St., you could buy “Hallowe’en Novelties” such as postcards, stickers, garlands, lanterns, pumpkin heads, devil heads and black cats.

In 1921, the Mills Company Stationery Store, located at 23 N. Main St. where Babes Flowers is today, advertised that they, too, had something different for all Halloween party needs, from candles and lanterns to decorative crepe papers and streamers.

But then there were those who chose to go around town pulling pranks instead of attending parties. A homeowner might wake up to find their front gate, wagon wheels or porch furniture missing and reappearing in odd places. Others found that soap or chalk had been used to write on their home’s windows, and they would spend a good portion of Nov. 1 washing said windows.

In 1908, nine “special officers” were appointed by the mayor to help the police and to deter pranksters. It apparently worked because it was reported that “comparatively little damage was done” that year.

Finally, the Sheridan Enterprise published a notice in 1918 that could have been written in 2020. Officials were calling off Halloween festivities and encouraging people to stay home to help stop the spread of the Spanish Influenza during that pandemic. It also said that the town was believed to be too run down by the flu to require any intensive police protection from pranks.

Although our Halloween celebrations may look a little different today, some things remain the same: it was a night for costumes, decorations and getting together with friends.