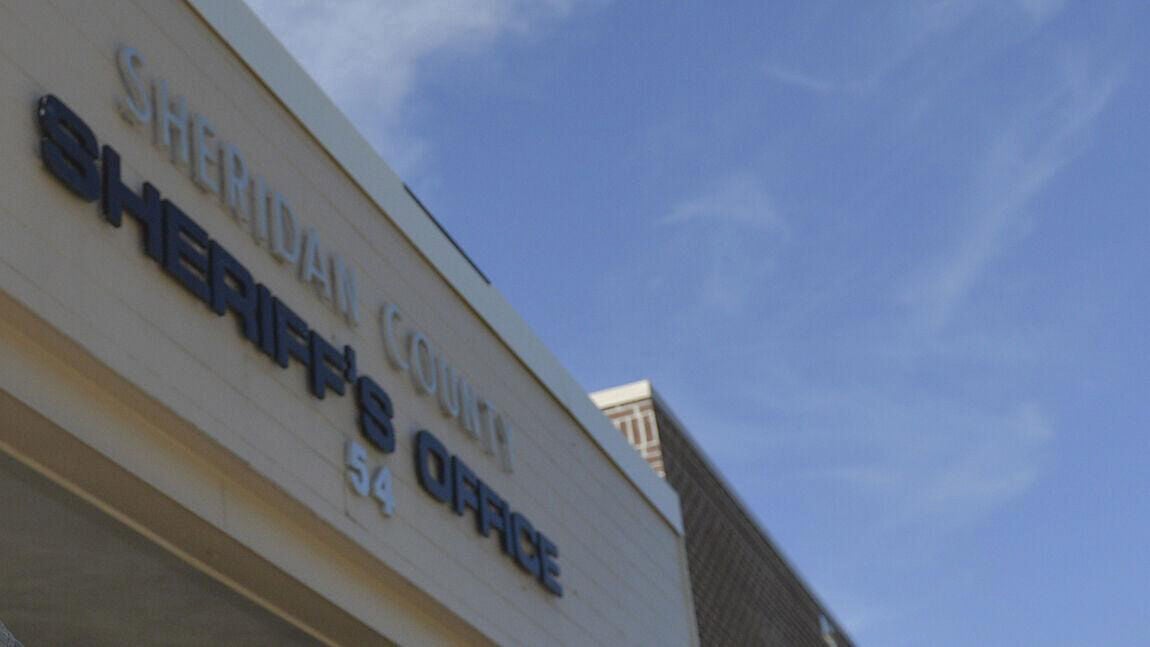 s we explore another group of former Sheridan County sheriffs, I struggle to tell the stories of these men with expansive careers and keep within the confines of one article. Not only because of all they accomplished, but because we are now in the realm of sheriffs I knew personally or knew secondhand through surviving friends and relatives.

The personal connection to my predecessors really links us all across the past 132 years of Sheridan County history and works as a reminder that this office is so much bigger than just one person. For sheriffs to serve in the present, we must learn from those in the past and strive to provide for those in the future.

Galloway was a native of Nebraska and first worked in the ranching industry before serving in the U.S. Army during World War I. Upon completion of his military service, Galloway took up ranching in eastern Wyoming. In 1933, he moved to Wheatland and served as the Platte County undersheriff. Galloway moved on to the Wyoming Highway Patrol in 1937 and spent the next 24 years working various patrol posts in the eastern half of Wyoming, including Sheridan. He retired in 1961 as a captain, then returned to Sheridan and served a few years as undersheriff for Marshall before embarking on two sheriff terms.

Frith was born in Arkansas, but landed in Sheridan where he graduated from Sheridan High School. He served in the U.S. Army/Wyoming Army National Guard and started his law enforcement career as a dispatcher in Cheyenne in early 1960. By the middle of that same year, he was back in Sheridan working as a dispatcher before serving the rest of the decade in peace officer roles for the Sheridan County Sheriff’s Office and the Sheridan Police Department.

Fast forward to 1970 and Frith started his first term as sheriff at the ripe old age of 30. He left the sheriff’s office after that term to work two decades at the Sheridan Police Department. While working his way up the ranks in the department, Frith served as a Sheridan County commissioner for 12 years. He retired as a lieutenant and rolled right into his second term as sheriff in 1995. Frith is the only sheriff in our history to have another career between his terms, making him the 17th and 20th sheriff of Sheridan County.

Johnson was born in Gillette but moved to Sheridan after graduating high school. He was a veteran of the U.S. Army, serving overseas and stateside. Johnson embarked on his law enforcement career in 1961 at the Sheridan Police Department where he served for a decade. He then served as Frith’s first-term undersheriff before being elected to four terms as sheriff. Johnson served his entire 30-year law enforcement career in Sheridan County and remains the third longest serving sheriff in our history.

These gentlemen not only followed their predecessors’ footsteps of being career lawmen, but they captained the ship when we moved from pencil and paper to professional certification, constant radio contact and pervasive computer record keeping. It must have been a wild ride.