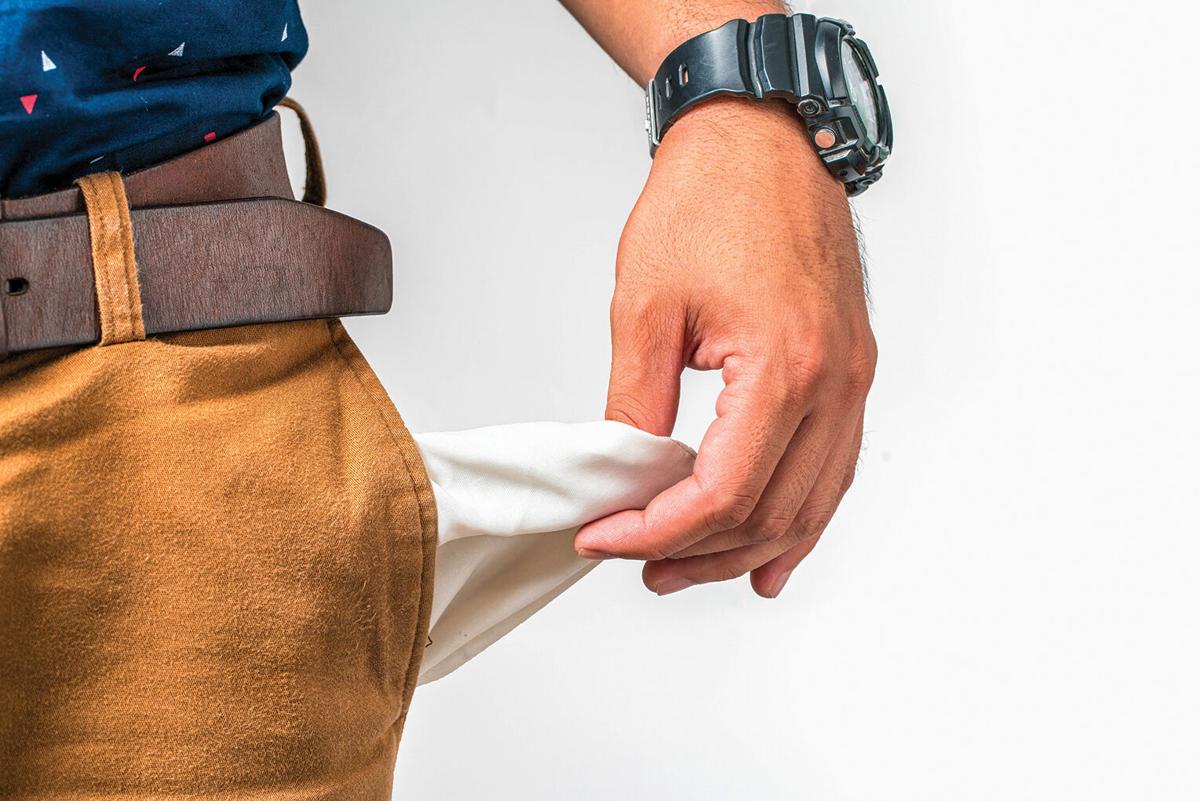 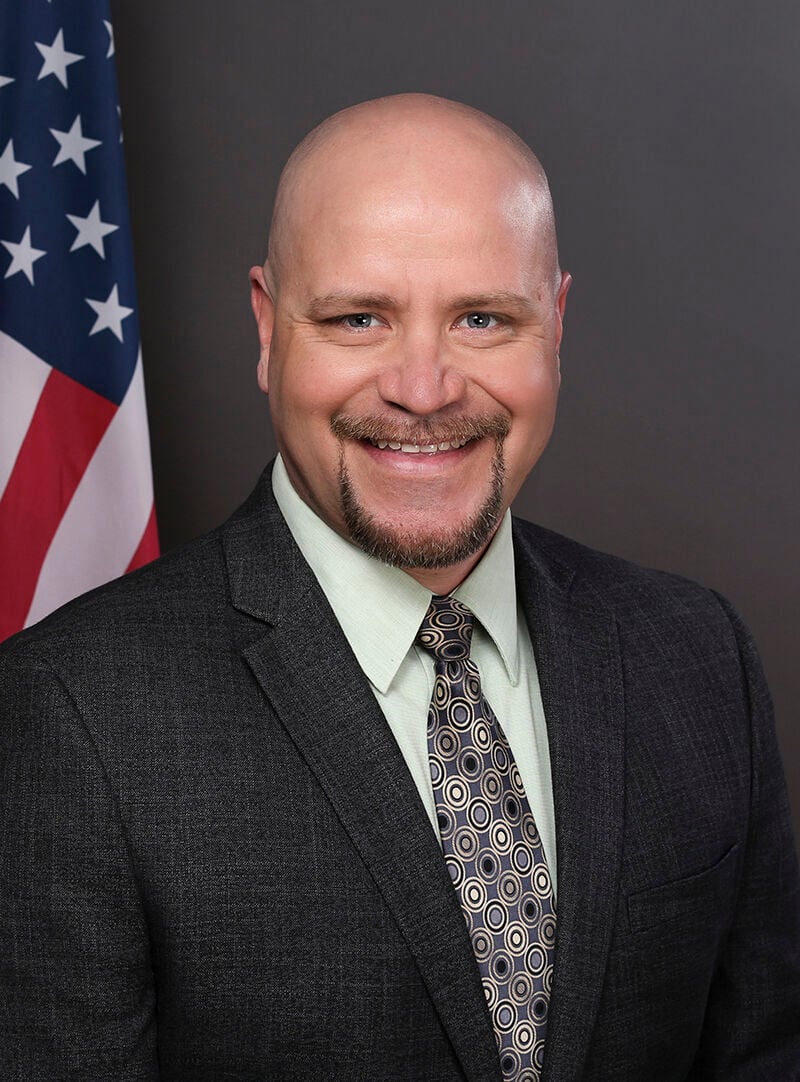 “These aren’t my pants."

Used in any context, that short sentence leaves a lot of questions unanswered. I distinctly remember the first time I heard it almost two decades ago. I was searching a guy after a standard warrant arrest and as I reached toward his front right pants pocket, he tensed and nervously stammered, “these aren’t my pants." I paused as two thoughts simultaneously entered my mind: Is that really a successful defense in court? And what are the chances this person grabbed some random pants from the floor of his own home that fit him so perfectly?

I was doubtful and a bit amused. Shockingly, I found drugs in that pocket and, maybe not-so-shockingly, he was successfully convicted of possession of methamphetamine.

I find those claims most interesting because wallets and purses always contain some form of identification, usually replete with a picture. This short sentence has also infiltrated my personal life since my family has heard the stories of suspects disavowing ownership of their pants. In fact, my teenagers even use it as a lighthearted replacement for “it wasn’t me." A typical example would be, “Who left the milk jug on the counter?” followed by the standard response, “These aren’t my pants."

I often wondered why so many different people, spanning so many different socio-economic spectrums, over such a long period immediately go to the “these aren’t my pants” defense. But, it was not until recently that I discovered it is actually common across the United States and maybe even the world.

A few months ago, my wife came across a “these aren’t my pants” social media thread. I was surprised to see it was updated with new examples almost daily. I have now realized there is a nationwide epidemic of lost and newly claimed pants, invariably coming to light only when a person is about to be searched by law enforcement. The epidemic, according to the internet, is gargantuan in proportion. A simple Google search of “these aren’t my pants” reveals an astonishing 90 million hits. The results span the obvious memes, news stories and police body cam footage, but there is even a podcast and a published book by that name.

Since this scourge is so far reaching, I feel it is my duty to inform all the residents of Sheridan County to avoid the irresistible urge to wear those random pants you might find. If the impulse is just too much to overcome, at least perform a cursory search of the pockets and safely dispose of any illicit contents.

As the saying goes, possession is nine-tenths of the law.