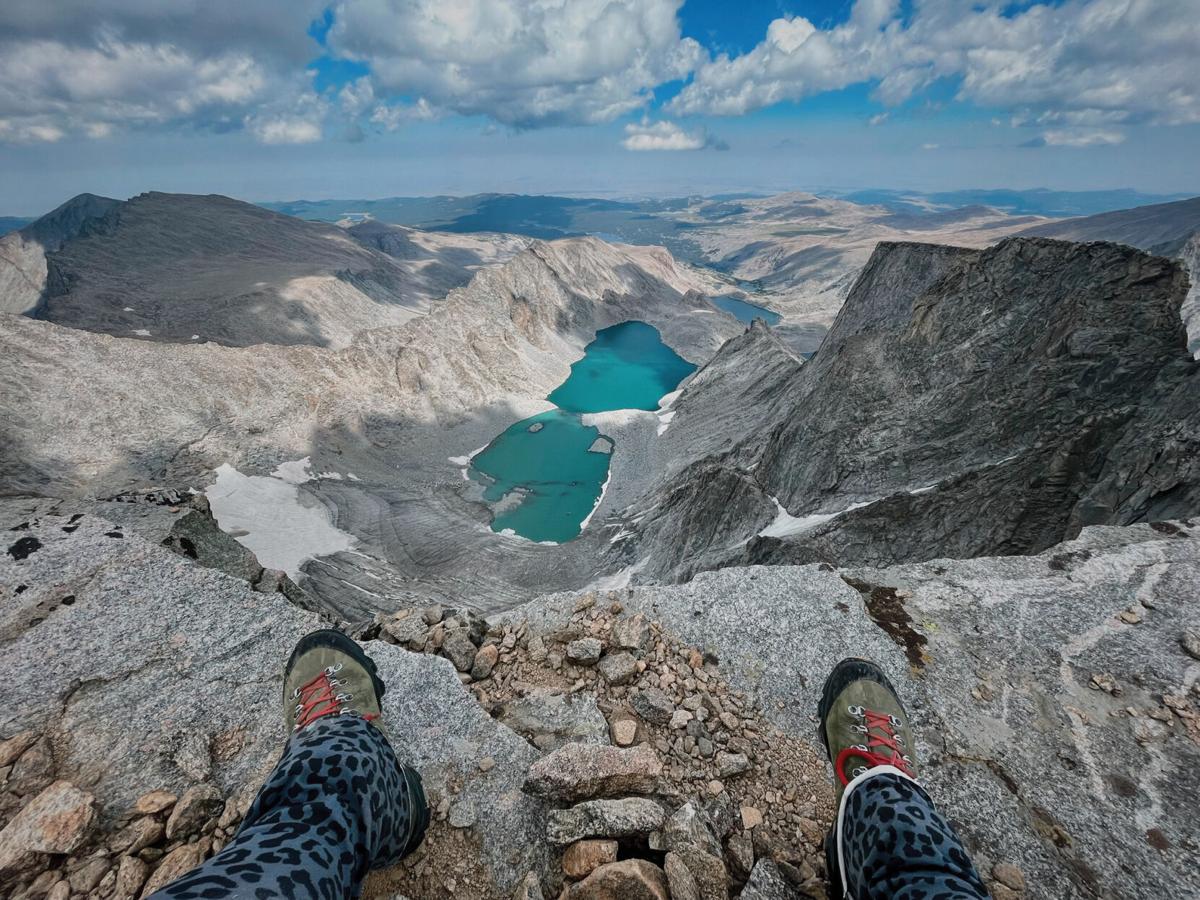 Jenae Neeson looks down on Glacier Lake from the summit of Cloud Peak Aug. 12, 2021. 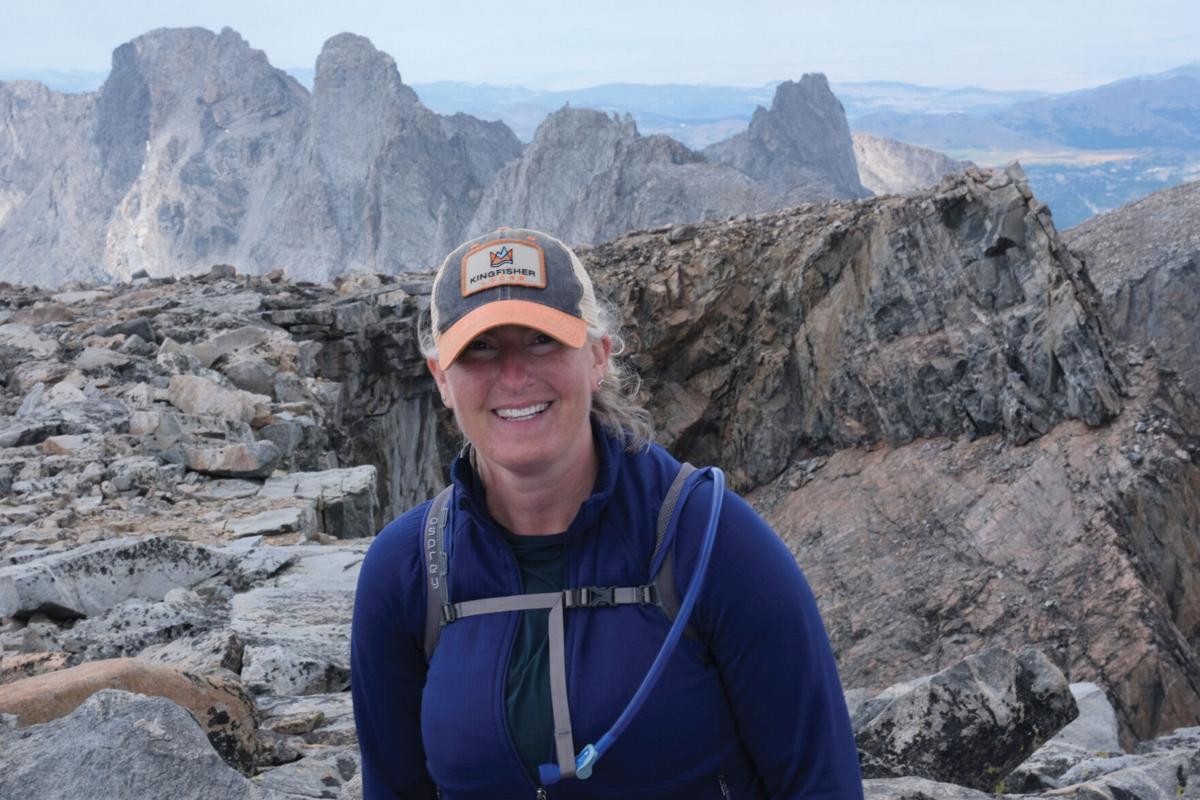 Jenae Neeson looks down on Glacier Lake from the summit of Cloud Peak Aug. 12, 2021.

When I moved back to Sheridan going on 18 years ago, one of the first stops I made was into Hospital Pharmacy. I had been away from Wyoming for 10 years, and upon returning I took great comfort in reconnecting with people and businesses that were still here.

Without so much as a second glance, Joe Meyer knew exactly who I was, and he greeted me with enthusiasm and a wry anecdote.

As I reestablished myself in the community over the first couple of years, it was a welcome relief to find that many of my contemporaries were doing the same. Friends from my high school years had now become my doctor, dermatologist and optometrist. Chris Meyer moved home in 2006, and I was exceptionally pleased to include him in my company of hometown care providers.

While it is great having a pharmacist that knows your medical history and genuinely cares about you, it does come with a drawback or two. Occasionally they ask hard questions. For example, a few weeks ago when Chris asked me how my recent backpacking trip had gone, I was pleased to report that the four of us ladies enjoyed our five days in the wilderness and we had successfully summited Cloud Peak. That’s when he got nosy.

“So, is there anyone who won’t be invited back next year?” What kind of a question is that anyway?! It’s like he was reading from the invisible thought bubble floating above my head. Or worse yet, he was able to use some secret apothecary magic to detect the exact anxiety I had been carrying around ever since our return from the mountains.

I almost told him that we probably wouldn’t invite Wendy back next summer because she had abandoned the group at a pivotal moment. The instant she saw the summit of Cloud Peak she was overcome by excitement and took off like a bullet, leaving the rest of us crawling and panting our ways to the top. However, that is a dramatized version of the truth, so I refrained from telling Chris that Wendy would be uninvited.

I could have also exaggerated a story of Jenae being exiled from the group because she always insists on hiking in the front. In reality, she is the mountain goat of the group, and we all encourage her to stay out front even when she’d rather not. Kristen could also be an easy target; she is the youngest, smartest and has the strangest taste in music. I suppose none of which are grounds for expulsion.

Instead of throwing any of my companions under the bus just to have an entertaining response to the inquiry, or lying and telling him that everyone was on their best behavior, I took a deep breath and told my trusted pharmacist-friend the truth. “Honestly, Chris, if someone is getting kicked out of the group after this past trek, it will for sure be me.”

Because he is quick-witted, intuitive, compassionate and all-around good at his job, Chris chuckled, told me that he’s sure that isn’t the case and wished me a nice afternoon. After all, he is a pharmacist not a therapist; the last thing he needed was to open that can of worms.

What egregious stunt did I pull to deserve being kicked out of my backpacking foursome after seven summers together? Simply put, I had a bad attitude for nearly the entire five-day outing. I could spend another 500 words explaining and rationalizing, but that wouldn’t change the fact that I behaved poorly.

As I reflect back on my preparation for our annual girls backpacking trip, I now realize that I forgot to pack something very important. In addition to the 50 pounds of physical “necessities,” I surely threw in a lot of metaphorical baggage. However, I left all of my gratitude at home.

I hope you’re celebrating the 27th annual National Public Lands Day today by getting outside and enjoying some of our incredible public lands right here in Sheridan County. No matter what adventure awaits you this weekend, I encourage you to pack your gratitude. It will make your outing all the more enjoyable.

Julie Greer is a member of the Wyoming State Parks & Cultural Resources Commission.