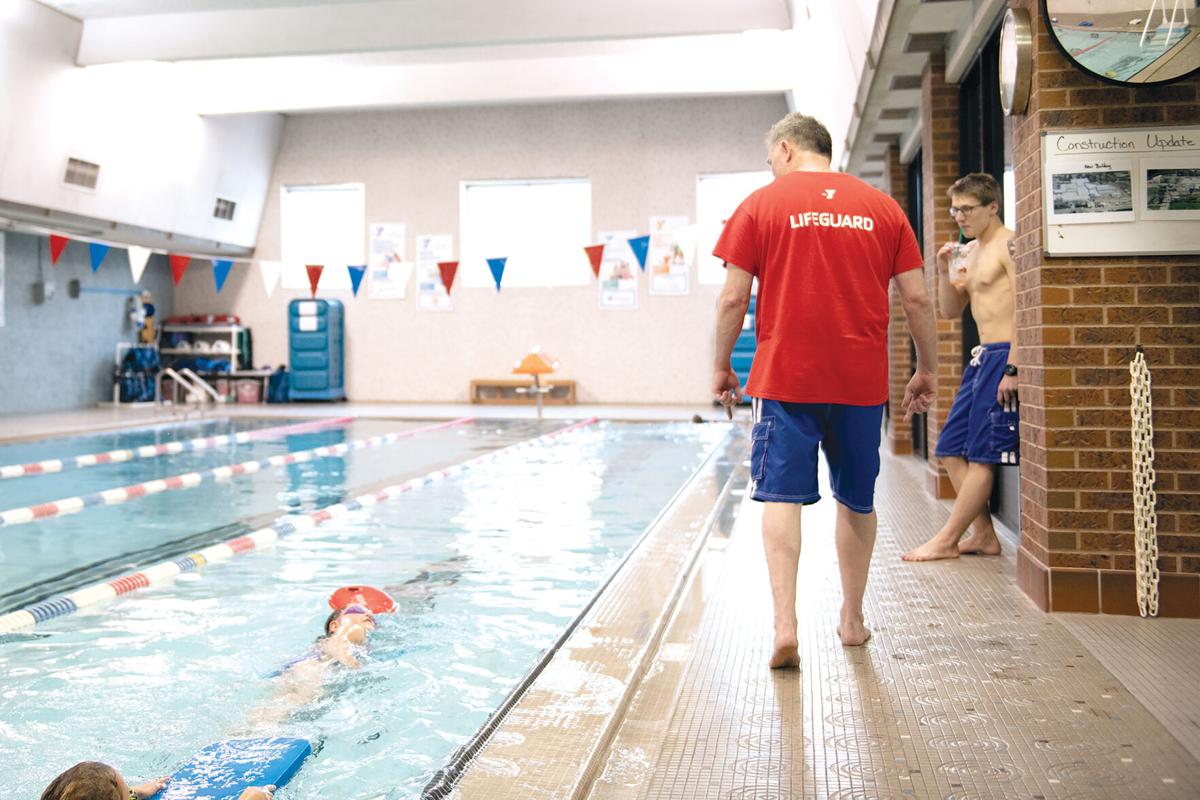 Lifeguard Dan Shackelford walks along the side of the pool coaching swimmers at the Sheridan YMCA Thursday, May 23, 2019. 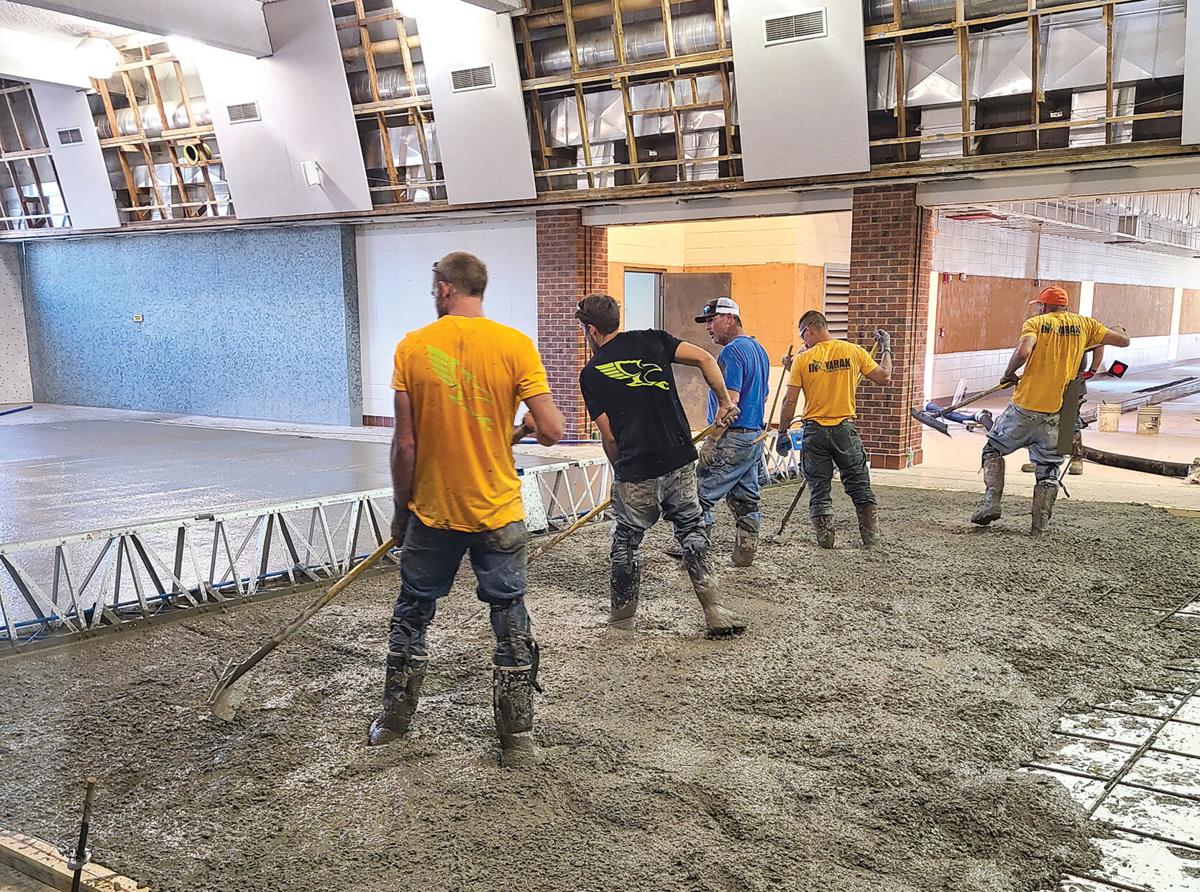 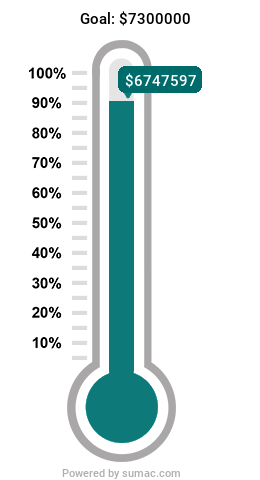 Lifeguard Dan Shackelford walks along the side of the pool coaching swimmers at the Sheridan YMCA Thursday, May 23, 2019.

SHERIDAN — As the Sheridan County YMCA works to raise the last portion of funding to remodel older pieces of the nonprofit’s facility, it has also begun work on the project that will expand possibilities for the growth of the organization in the next 50 years.

Since beginning the capital campaign, the YMCA has filled in the old pools on the north side of the facility in preparation for additional work.

In addition, work has begun to ensure as the new space opens, equipment meets the expectations of Y members. To that end, Executive Director Liz Cassiday said the YMCA has begun systematically replacing fitness equipment to ensure it does not all need replaced at the same time, which would result in a large capital expenditure for the nonprofit.

The YMCA tracks mileage on each of its machines, and can tell which machines are the most popular.

“Nobody likes to be on a treadmill where there are other people behind them,” Cassiday said with a chuckle.

As work continues on the renovation, the YMCA has set four priorities for its project — youth programs, health and well-being expansion, arts programming and camp.

The total project cost for “Vision 50” is approximately $7.3 million, which includes renovations of the YMCA’s existing building, improvements to Camp Roberts and a maintenance reserve fund to provide resources for ongoing projects.

To date, key funds have been donated by the Standish Family Fund, Kibbee Foundation, the Homer A. and Mildred S. Scott Foundation and the Roberts Family Fund.

The gift provided by the Standish Family Fund is a matching gift, meaning it will match each dollar donated to the project through the end of 2021 for up to $250,000.

“This is a community project and we really hope to have everyone involved,” Cassiday said.

She added that the fundraising team has about $552,400 left to raise, which is just under 8% of the total project goal, but also noted that the last portions of fundraising are often the most difficult.

“It’s important for everyone to know the big impact of small donors,” Cassiday said, “especially knowing that their gift will be matched by the Standish Family Fund.”

A remodel of the existing facility would allow the YMCA to expand its services for child care and after-school programs.

The expansion of youth activities could also include growth of the arts programming at the Sheridan County YMCA — particularly for the Big Horn Friday program.

In addition to renovations at the YMCA in Sheridan, the campaign will allow for improvements at Camp Roberts such as a new bridge, kitchen and cabin repairs. These projects will allow the camp to continue serving more than 1,000 youth each summer.