Sign Up
Log In
Purchase a Subscription
You are the owner of this article.
Edit Article Add New Article
You have permission to edit this article.
Edit
News
Sports
A&E
Business
Opinion
Obituaries
Multimedia
Announcements
e-Edition
Classifieds
Business Directory
Share This
1 of 8 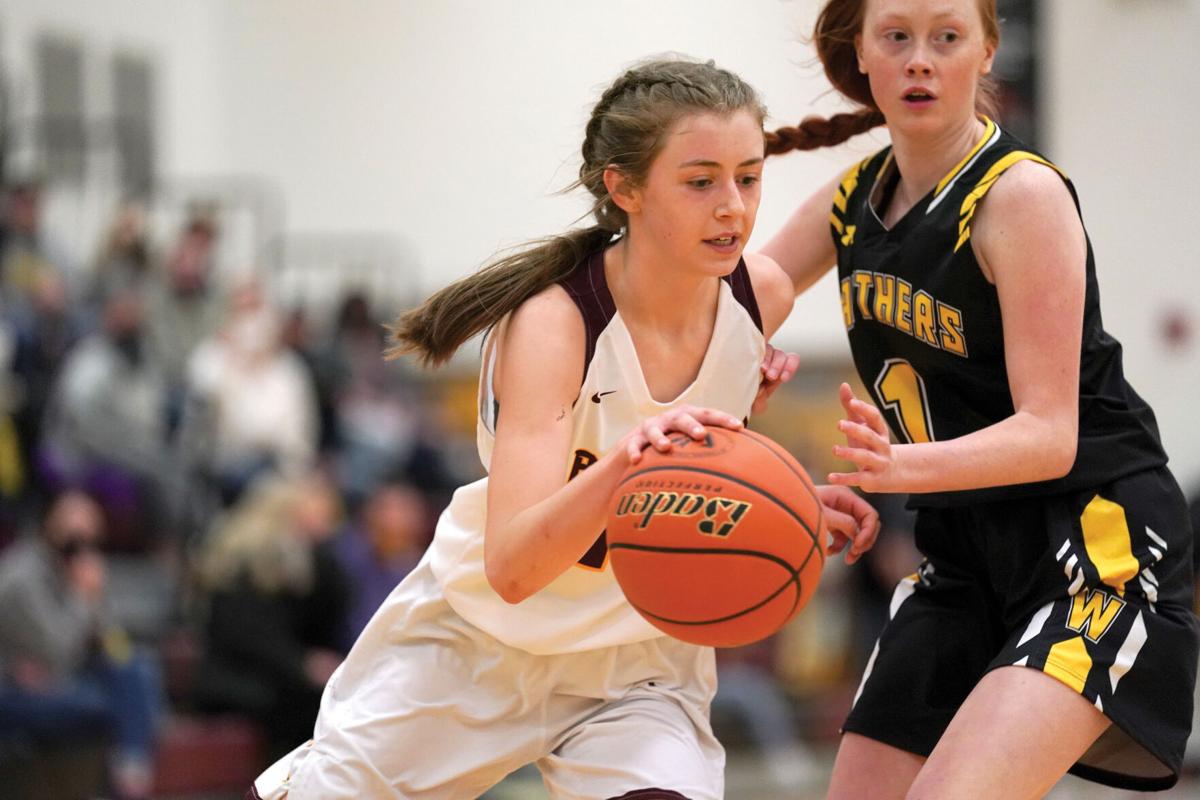 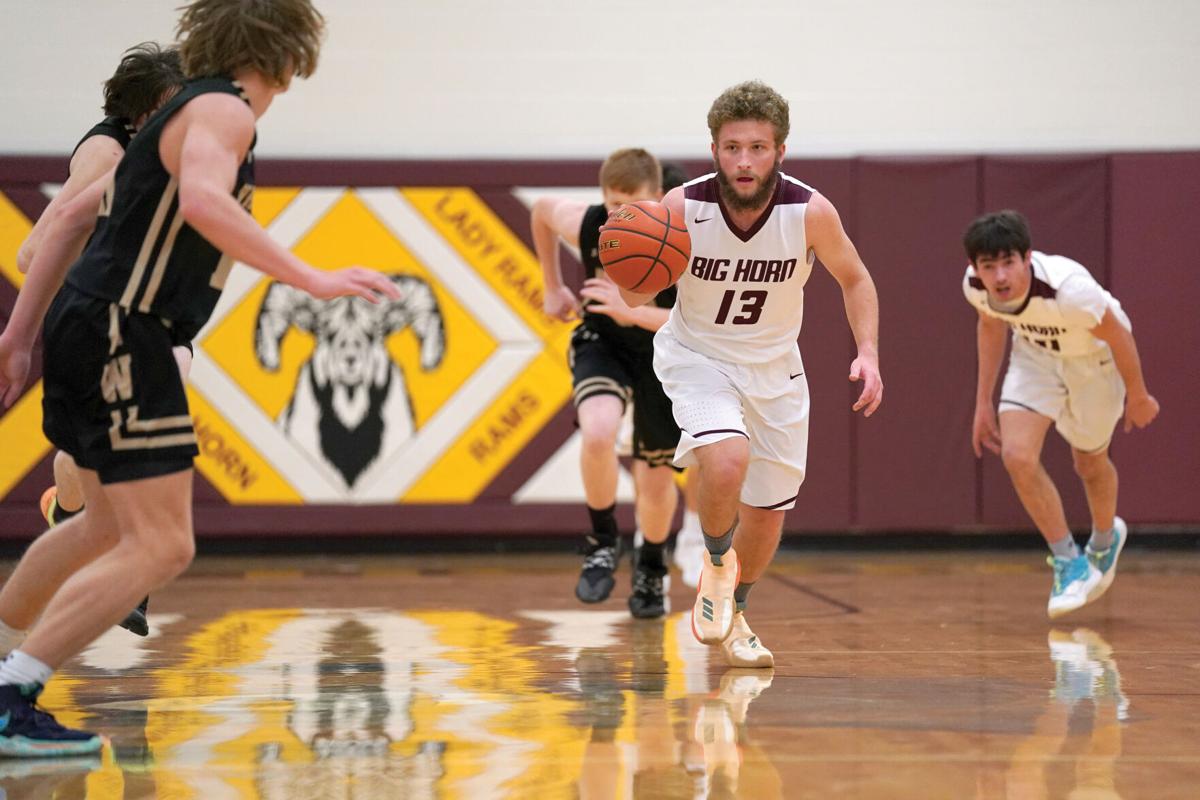 • Leading scorer and quarter scores were not available at press time.

• Next game: The Broncs host Thunder Basin at 1 p.m. Saturday.

• Leading scorer was Cade Butler with 14 points, followed by James Richards and Toby Schons both in double-digits with 11 points each.

•  "It was a great to end the conference season on a high note and also send off our seniors with a good win on their senior night," head coach Cody Ball said.

• Next game: The Rams host Greybull at 3 p.m. Saturday.

• Leading scorer was not available at press time.

• Head coach Kip Butler did not respond by press time.

• Head coach Cameron Spade did not respond by press time.

• Next game: The Panthers travel to Midwest to tip off at 4:30 p.m. Saturday.

• Leading scorer was not available at press time.

• Head coach Bo Benth did not respond by press time.

• Next game: The Lady Panthers travel to Midwest to tip off at 3 p.m. Saturday.

SHERIDAN — The Sheridan High School boys swimming and diving team claimed fifth place at the 4A State Championship meet in Laramie Friday afternoon. The finish is the highest since 2016 when the Broncs finished fourth, and Sheridan (131 points) placed behind Cheyenne South (162), Cheyenne Central (233), Kelly Walsh (249) and 4A Champions Laramie (270).

“We had a phenomenal meet,” head coach Brent Moore said. “Our boys swam very well. They should be proud of how far they’ve come since last season.”

In the 50-yard freestyle, junior Ben Patten finished as another Bronc to claim a top-five placing. Patten finished with a time of 22.48 seconds within less than half a second of both the third and second place swimmers

Fellow junior Bryson Shosten placed fourth in the 500-yard freestyle as the third Sheridan swimmer to place in the top five. Shosten finished the race in 5:13.84

Additionally, three Sheridan sophomores swam well. Tobey Green placed sixth in the 100-yard backstroke with his time of 58.89, Jarret Thompson swam a 5:19.61 in the 500-yard freestyle race to place eighth and Troy Waugh placed 12th in the 100-yard butterfly event, swimming a 1:00.63

The Broncs’ 200-yard freestyle relay had Sheridan’s best relay performance of the weekend, as Patten, sophomore Skyler Mayo, Shosten and Otto swam a 1:32.66 to place third.

The 400-yard freestyle relay team of Shosten, Patten, sophomore Coleman Hanchett and Otto placed fifth with their time of 3:30.05, while the 200-yard medley relay team of Green, freshman Luca Sinclair, Waugh and Mayo placed seventh by swimming a 1:48.33.

On the 1-meter diving board, junior Texas Tanner placed eighth of 12 divers by scoring 303.05 points

SHERIDAN — Sheridan North American 3 Hockey League Hawks earned its 27th win in a row against the Missoula Junior Bruins at the Whitney Rink in the M&M’s Center Friday, 6-4.

The Hawks fell below the visitors at one point, trailing 4-3 but came back with two goals to start the third period 5-4 in the Hawks’ favor.

In the second period, Billings (Cummings) and Cummings scored for the team. Sheridan’s Wieben (Cummings, Billings) scored in the third period.