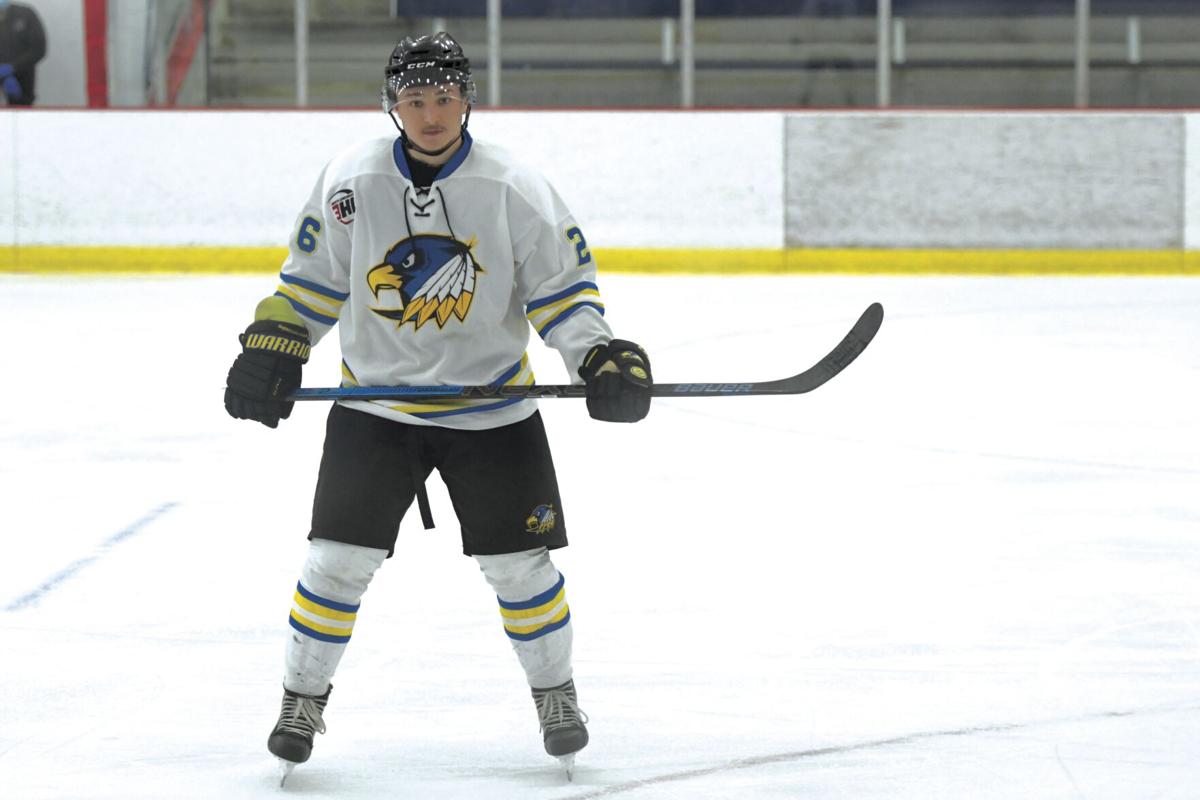 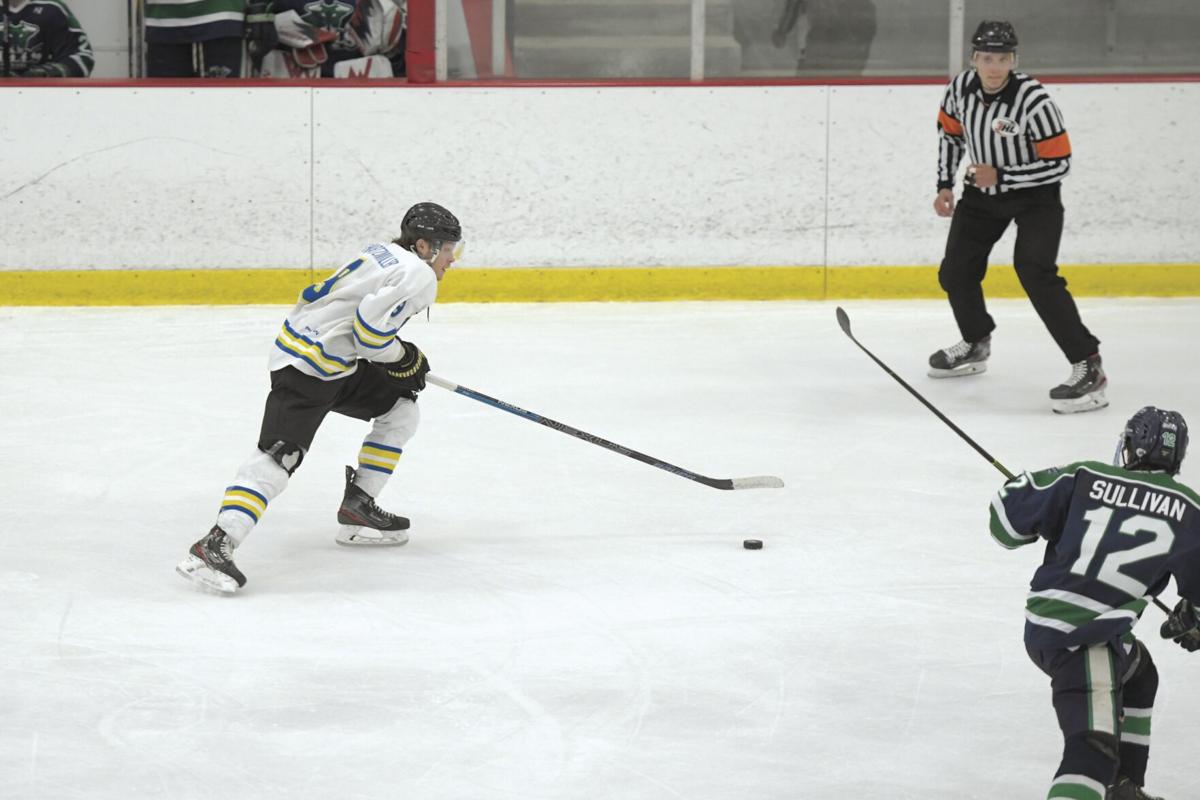 SHERIDAN — North American 3 Hockey League Sheridan Hawks forwards Justin Schwartzmiller and Nick Wieben announced their commitments to Concordia University in Mequon, Wisconsin, April 16 via Twitter and the league announced their NCAA commitments during the past week.

“I’m excited and honored to announce my commitment to further my education and play Division 3 hockey at Concordia University of Wisconsin,” Schwartzmiller’s tweet said. “Thank you to family, friends, teammates and coaches who have helped me along this road!”

Both Schwartzmiller and Wieben announced their commitments with a photo of the Concordia logo while competing in the NA3HL Fraser Cup national championship tournament in St. Louis. Schwartzmiller put up eight points during the Hawks postseason and championship run that ended in the semifinals, while Wieben recorded 12 points.

“I’m excited and honored to announce my commitment to further my education and play division 3 hockey at Concordia University of Wisconsin,” Wieben’s tweet said. “I want to thank all my family, friends, teammates and coaches who have been there for me and supported me along this journey!”

Schwartzmiller, a Fond du Lac, Wisconsin, native, played three years of junior hockey with the Wisconsin Whalers and Sheridan Hawks. He played 47 games for the Whalers in 2018-19, and recorded 57 points.

The forward followed the Whalers to Sheridan when the Hawks organization bought the franchise and put up 71 points in 31 games with the Hawks during their inaugural 2019-20 season. This past year, Schwartzmiller finished fourth in the league with 58 points (34 goals, 24 assists) in 38 games played.

Wieben joined the Hawks this season after recording eight points in 10 games with the New Ulm Steel. In his 14 games with Sheridan, the Mankato, Minnesota, native contributed 22 points during the regular season.

The Concordia University Falcons play in the Northern Collegiate Hockey Association conference and finished the 2020-21 season with a 9-12 overall record but 6-2 conference mark to finish first in the NCHA. The Falcons lost 5-4 in the NCHA Harris Cup quarterfinals.